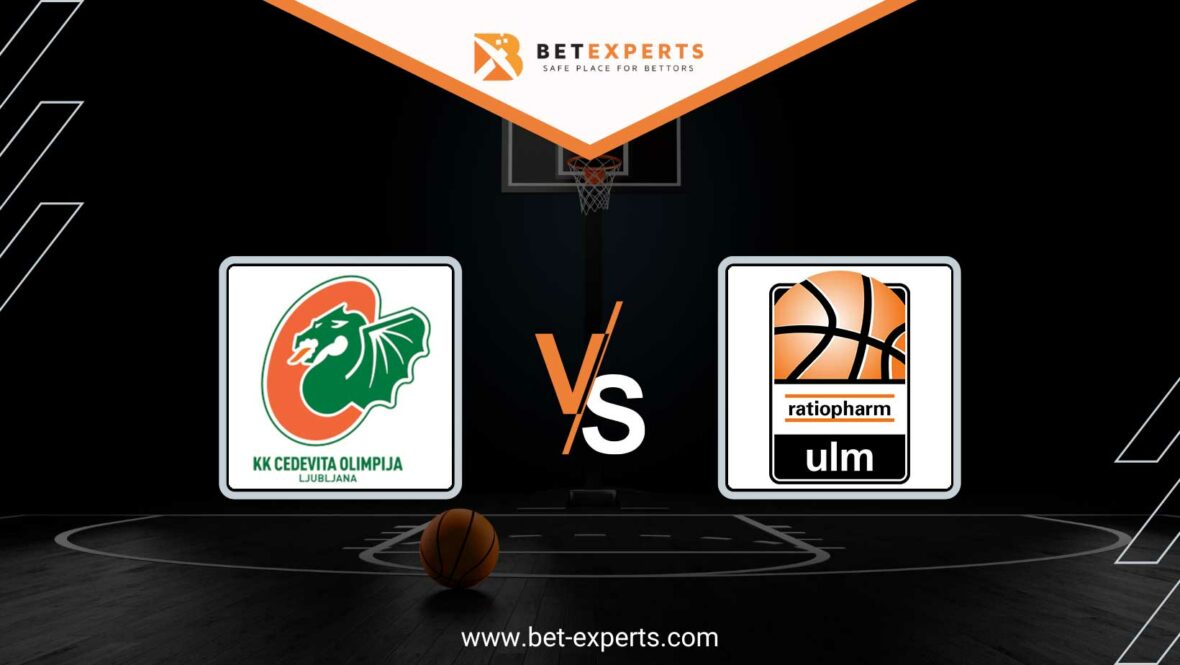 The basketball played by Cedevita this season is not promising. More precisely, their defense is one of the worst in Europe, and they regularly concede over 90 points. Golemac and Cedevita always play a point higher, but the tactics and style they force do not bring them results in the Eurocup. This season they are 0-6 in the EuroCup, where before the start of the season they were considered one of the favorites of the competition.

Cedevita was active on the market during the summer. The team was strengthened by experienced scorer Josh Adams, who in tandem with Yogi Ferrell will be the biggest threat to opposing defenses. In the ranks of Cedevita, there has already been a dismissal, and that of one of the biggest reinforcements of this season, Aaron Harrison, who was not satisfied.

Over the weekend, they celebrated in Zagreb against Cibona with 78:90, the most effective was Amar Alibegović with 20 points. In the last match within the EuroCup, they were defeated on the road at Lietkabelis with 104:98, where Alibegović led the team with 19 points, followed by Ferrell with 17 points.

Cedevita is looking for their first victory in the Eurocup, and their opponent is the right one, who has been playing quite poorly lately and is a team that fits Cedevita stylistically.

Ulm is a young team, eager to prove itself. Some of Europe’s greatest talents have just found themselves in Ulm, such as Fedor Žugić, and Juna Nunez, who will try to find their minutes, which they could not get in Real.

The bearers of the Ulm game are Klepeisz, Mateus Yago Dos Santos, Jallow, and Konate. Ulm started the season badly, where they suffered 7 defeats in the first 8 matches. Lately, Anton Gavel’s chosen ones have been raising their level of form, where they are distinguished by a large number of points scored.

In the last match within the EuroCup, they defeated Prometey in Riga 105:106, where Mateus was the best with 26 points and 10 assists, while Jallow followed him with 24 points.

We think it’s time for Cedevita to record their first Eurocup win this season, and Ulm is the right opponent. A win by four points or more is our choice in this match.