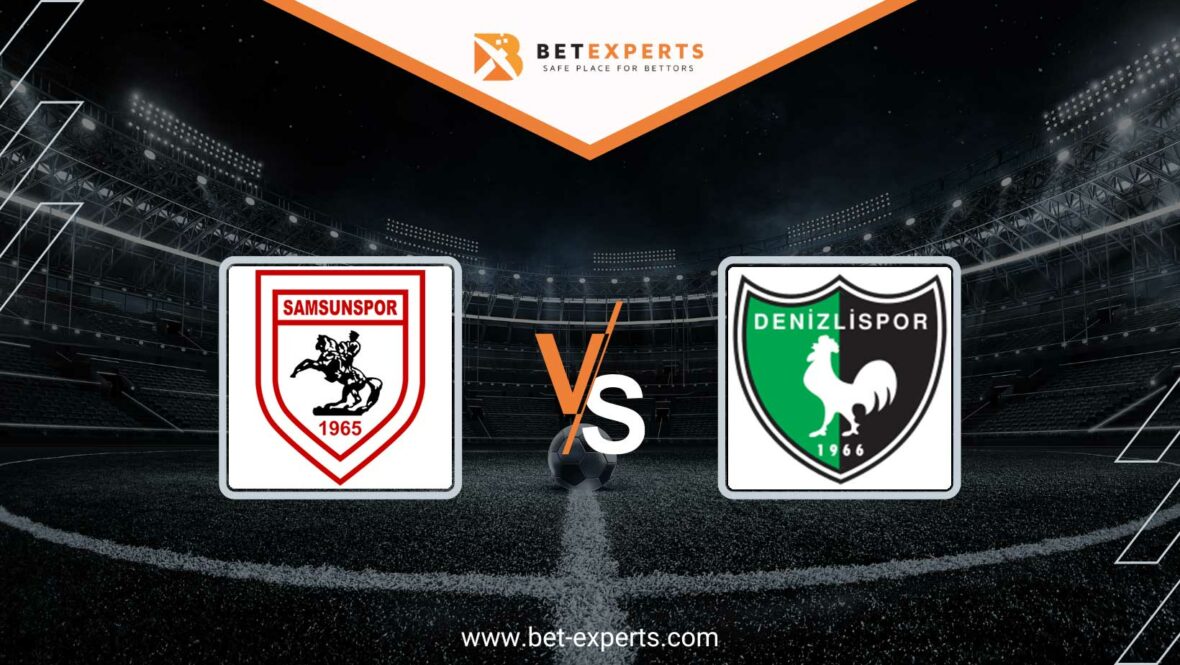 In the 15th round of the Turkish TFF League, Samsunspor and Denizlispor meet on Saturday, two completely different teams, both in terms of results and the way they play.

Samsunspor enters this match after playing a draw 1:1 against the fourth-placed team Keciorengucu in the last round. Samsunspor played well. They had almost 50 percent of the ball possession and shot on goal eight times. But more was needed to win.

Before that, Samsunspor beat Tuzla 2:1, Goztepe 1:0, and Pendikspor 2:0. They beat Adanaspor 4:0 in the Turkish Cup. Samsunspor has yet to score a goal lately. They have scored a goal in each of their last six matches. In total, they scored nine goals in that period and equalized six.

In the last round of the TFF league, Denizlispor drew 0:0 in the match against Bodrumspor. In that game, Denizlispor had nine attempts to score, but only two balls went into the goal frame. Before that, Denzlispor lost 2:0 against Geciorengucu and beat Tuzla with a score of 4:3. In the Turkish Cup, Denzlispor suffered a heavy defeat 5:0 against Sanliurfa.

Denizlispor has scored in five of their last six games. In the same period, they allowed their opponents to achieve as many as 15 goals, which makes them one of the worst defenses in the league.

In the last three games, Samsunspor has been a better rival than Denizlispor. They have two victories: one by 3:2 and the other by as much as 5:0. Denizlispor once drew a 2:2 draw against Samsunspor.

Samsunspor is the absolute favorite in this match, but some surprises are possible. One thing is sure: in this clash, there will be more than two goals on both sides.