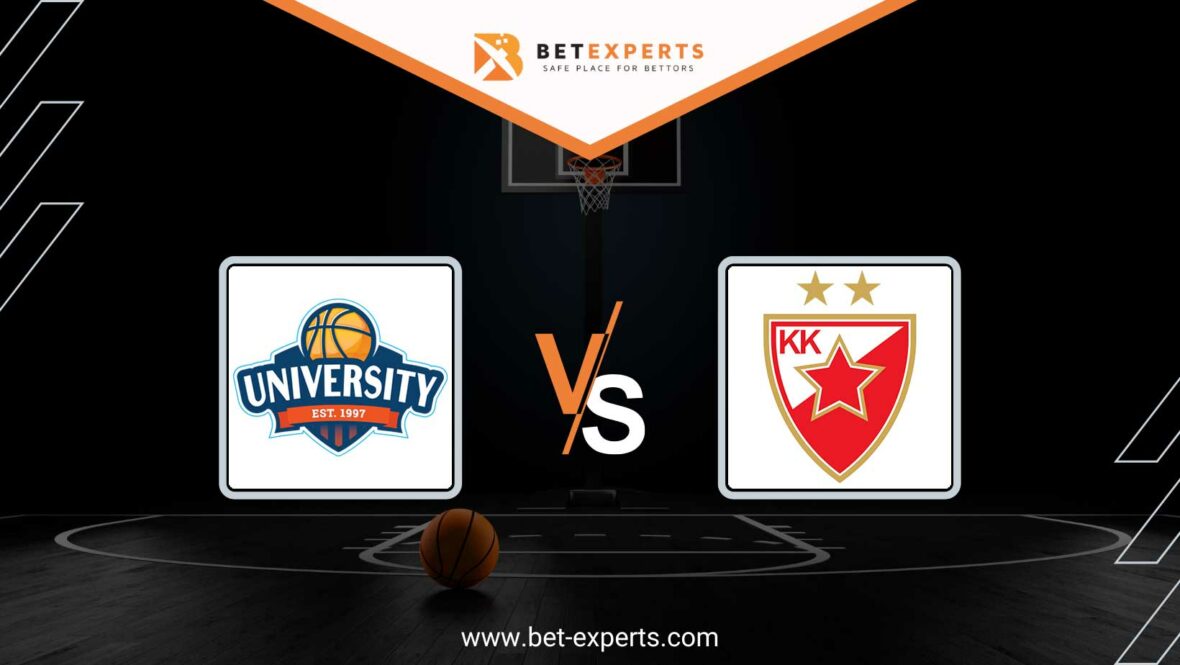 The team from Belgrade is in great shape, and on Sunday from 17:00 in Podgorica, they will continue the fight for first place in the ABA league table.

The home team was on the verge of qualifying for the playoffs last season, and it seems that will also be the case this time. SC Derby has registered four victories in eight matches played, so this duel awaits at position number 9. So far, the home team has scored 663 and received 705 points, and an average of 171 points per game is among the most efficient teams in the league. In the previous part of the season, SC Derby did not have many opportunities to play in front of their fans, but that’s why they recorded both victories in the two games they played. In the last round, after a great fight, they defeated Split away from home with a score of 85:82, which gives them a certain amount of optimism that they can oppose the big favorite from Belgrade.

Until 15 days ago, it seemed that Zvezda was falling apart. The coach was changed, and the effect was visible almost immediately. The team from Belgrade is currently in a series of six consecutive victories, which is excellent data if we consider that the Euroleague games are also counted. A week ago, Zvezda managed to defeat Partizan by 90:74 and at least corrected the mistake due to the defeat against Zadar. The fight for first place in the standings is now a reality again, and we are sure that Duško Ivanovic will not leave anything to chance. In the last six matches within the regular 40 minutes, Zvezda conceded 75 points only once, which clearly shows the equal quality in the offensive and defensive segments of the game.

Ivanovic will be out for the team from Belgrade.

Although the home team likes the run-and-gun style of play, they will likely have big problems against the very aggressive defense of the visiting team. Zvezda hasn’t conceded more than 75 points lately, and that’s against much better teams than SC Derby. At the same time, Zvezda is expecting a tough match against Partizan in the Euroleague in a few days, so we believe that Ivanovic will not ask his players to play at a faster pace. If Zvezda plays defense as it can, SC Derby will not reach 70 points. Zvezda is a big favorite, and this should be a routine victory for the guests. Our forecast: 72:88.