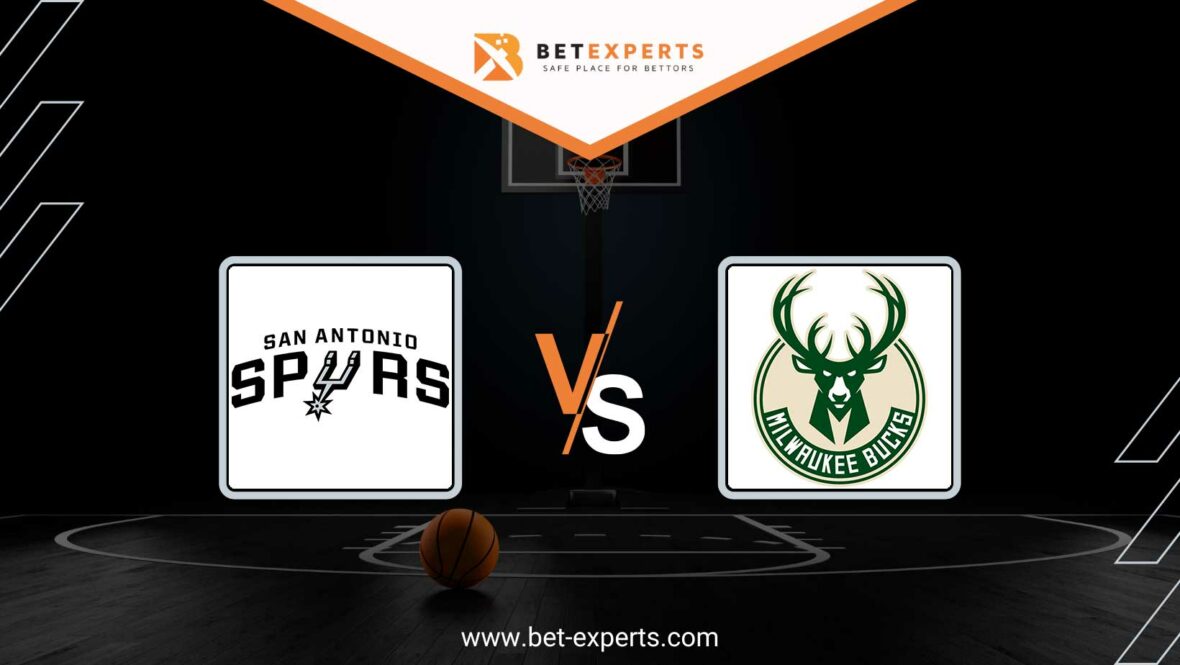 The Spurs, who are in a series of 6 defeats, welcome the current best team in the league, the Milwaukee Bucks, on their field in San Antonio, who come to Texas very weakened.

Former champions and power from the West, the San Antonio Spurs decided a couple of seasons ago to embark on a slight overhaul, while this year they embarked on a total overhaul. This was clear when they traded the main star of the team, Dejounte Murray, who was the player who improved the most last year.

However, even this season, the Spurs look decent compared to the team with the experienced Gregg Popovich. This season, the Spurs picked up a mini Boris Diaw, four from Baylor, and Jeremy Sochan in the Draft. Young Joshua Primo left the team due to personal problems and briefly interrupted his career. Lonnie Walker and Jock Landale, who play very well in the Lakers and Suns, also left the team.

The moves of the Spurs’ management are somewhat illogical. But still, the Spurs are 5-7 this season and are on a 6-game losing streak. The team is led by Johnson, who averages 23.1 points.

Against the Bucks, they will try to use the advantage of the home field and not play 5-6 players of the team from Milwaukee.

Milwaukee finally lost one game. They lost to the Hawks in Atlanta, but they are still the best team in the entire league. But they enter this match very weakly. They paid dearly for the win against Oklahoma. Namely, they beat the Thunder after extra time, but they were left without Jrue Holiday, who will be absent against the Spurs.

In addition to Holiday, Giannis, who has knee problems and missed two games, will not be in this match. In the last match and victory against Thunder, Jevon Carter played the match of his career, scoring 36 points and 12 assists.

The Bucks enter this match without almost the entire first five, but they will still have a respectable squad, in addition to the already mentioned Carter, there is also Grayson Allen, Portis, and Brook Lopez.

The greatest quality of the Milwaukee team is their defense, which has been playing at a top level since the first game and has the best defensive rating in the league. Even without Giannis, that part of the game does not lag. Against the Spurs, Carter will have to be joined by one of the above-mentioned players, for the Bucks to continue their winning streak. But it won’t be easy for them against Spurs, and so do the bookmakers who set them as underdogs.

Bookmakers have placed Spurs as favorites, and this match is expected to be very close. But we still think that the Bucks can win this match, even when they are without a couple of key players. But we decided on a handicap where the Bucks can lose by four points.

Collins and Wesley will not play for the Spurs, while Giannis, Holiday, Green, Middleton, and Joe Ingles will be absent for the Bucks, while Pat Connaughton is questionable. 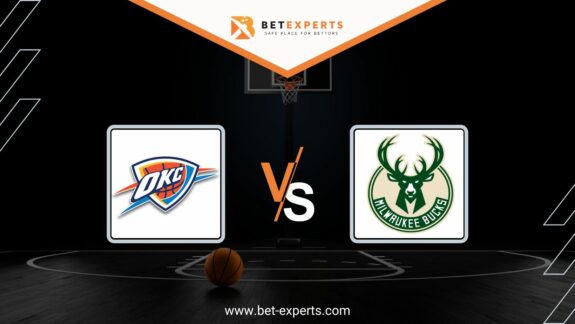 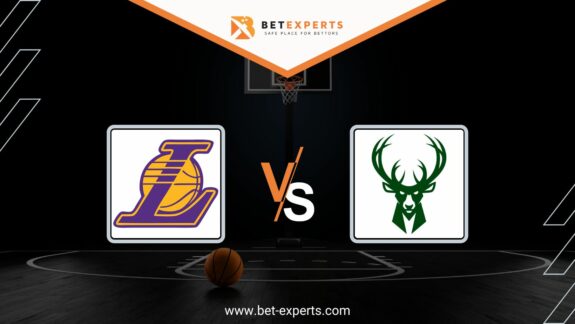