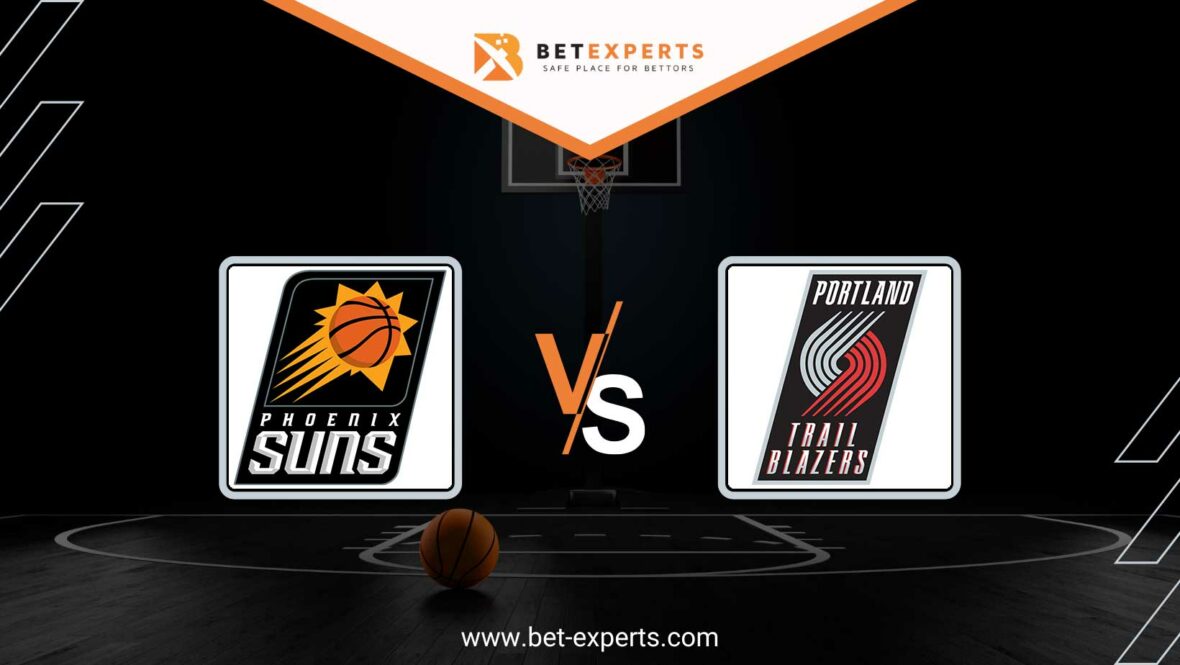 A derby is being played in Arizona for the second night in a row, where the native Phoneix Suns welcome the Portland Trail Blazers. The Blazers beat the Suns 24 hours ago, will they be able to do it again?

The team led by the great Monty Williams entered this season very strong and they are currently at 6-2 and are first in the West. The Suns, like last year, play fast and fluent in attack, which is also reflected in their offensive rating. Along with the Golden State Warriors, they are the most efficient team in the league, scoring an average of 118.3 points per game this season.

The Blazers are a real kryptonite for the Suns, and the Suns look like they don’t have a solution for the team from Oregon. Their only two defeats were against the Trail Blazers. Even though Ayton returned, they failed to match the very aggressive game of the Blazers. The big bad luck for the Suns was the injury of Cam Johnson, who played only five minutes in the last match.

Booker had a slightly worse offensive night, while Paul didn’t see the basket much. They have a chance to improve, and the two players just mentioned will have to improve their game, because otherwise, the Blazers could achieve a third victory against the Suns.

The schedule is such that the Blazers and Suns will play a second match in just 24 hours. The first game of this season was marked by Damien Lillard, who scored 41 points in Portland and led his team to victory after overtime. In the second match, Lillard did not perform, but that did not prevent the Blazers from winning.

The Blazers were led by Jeremi Grant, who eventually scored the winning shot. Half distance from a shortened corner. Unsustainable. Jusuf Nurkić also played an excellent role, causing a lot of problems for the Blazers’ centers.

In this match, we are also expecting the return of Damien Lillard, and the even more dangerous Blazers.

Johnson, Payne, and Wainright will not be in the lineup for the Suns. While the Blazers will not have Simons, Payton, Sarr, and Watford. While Lillard is questionable.

Both teams have an attacking style of basketball, and we expect both teams to score over 102 points in this match as well. Only once this season did one of these two teams not score 102 points, and that was the Trail Blazers, who have at least 98 points on their account, and that was in the run against the Heat. While 106 is the minimum number of points for the Phoenix team. 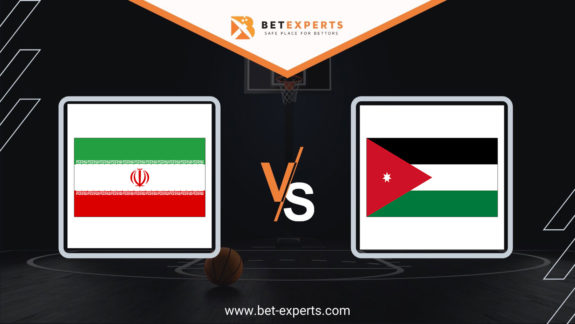 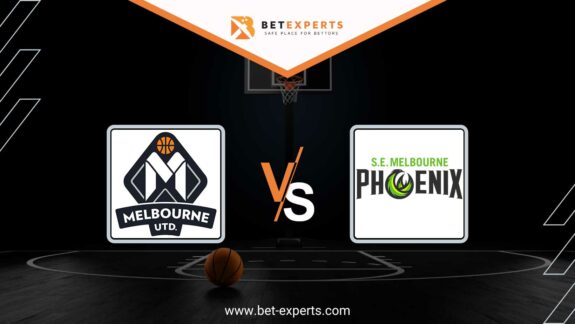