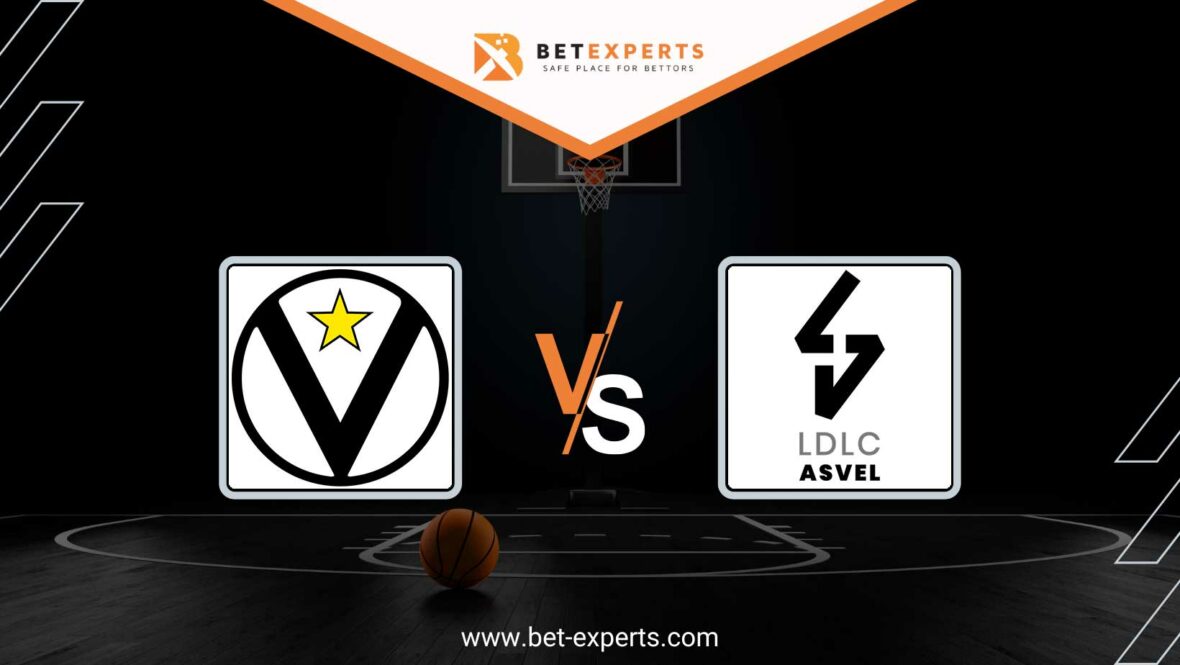 In the sixth round in Bologna, home team Virtus welcomes ASVEL from Lyon. A duel between two teams that have been playing very erratically this season.

After winning the Eurocup, the Virtus team ensured their participation in the Euroleague again, after many years. Sergio Scariola’s team won the Italian Super Cup, but the games they provide this season are not at the level of the roster they have. At the beginning of the season, they had big offensive problems, but after the heavy defeat against Partizan, the attack worked. Namely, they won in the previous round against Real Madrid away from home, and announced better days, especially as far as the attacking part of the game is concerned. They scored 95 points in Madrid, and Teodosić and Bako, who carried Virtus in the first half, made a big contribution as players from the bench.

The always unpleasant Dinamo Sassari won away from home in Pallcanestro over the weekend, where they gave some players a chance to rest and be ready for the duel with ASVEL. Belinelli returned, whose experience and shooting will mean a lot to Virtus for the rest of the season.

They have seriously stepped up this season. Ife Lundberg from CSKA came, and Jordan Mickey from Zenit. The already existing roster, which is quite strong, received reinforcements from the NBA league. Defensive specialist and one of the strongest physical players Semi Ojeleya, former Celtics and Bucks player arrived in the “student city”.

Virtus has a lot of problems with injuries this season, the main player Tornike Shengelia was missing from the Eurobasket, but according to the announcements, he will be ready for this match. This is of key importance for the Virtus team, because Toko contributes a lot to the racket game, and to the jump itself.

ASVEL is playing hot and cold this season, both in the domestic championship, where they are almost 4-3, and share sixth place, and in the Euroleague, where they have matches from brilliance to despair. T.J. Parker faced big changes this season. The holders of the game from last season, Okobo and Jones, left, and they tried to make up for that attacking deficiency with Nando De Colo, a hardened French representative, but Nando is not at the level of games we are used to seeing him at. Also, Lauvergne, who injured his ACL, ended the season very likely.

That’s why ASVEL brought two players precisely in positions one and five. Experienced Alex Tyus, who is one of the best defensive players in the league even in his late playing years, arrived as center. Jackson-Cartwright arrived, who had a superb last season and was the MVP of the German Championship.

In the last round, the team from Lyon somewhat easily and unexpectedly defeated the Baskonie team, which proved to be a very tough nut for all teams in Europe this season.

Virtus caught the rhythm, especially the attacking one, and the results started to come. After the victory over Real, we expect them to continue their series of good results against the French champions, and they will for sure.

Awudu Abassa will not be in the squad for Virtus, while Menalo and Toko are questionable, and ASVEL will not have the already mentioned Lauvergne. 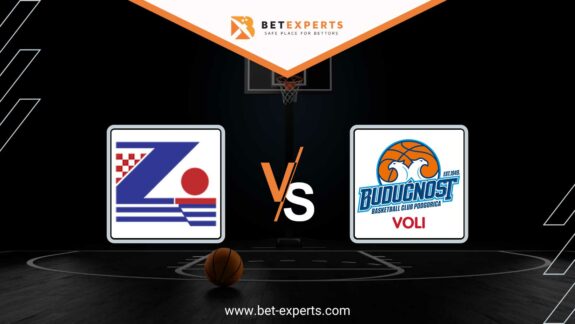 Streak of two consecutive defeats in the ABA league, Buducnost will try to end this… 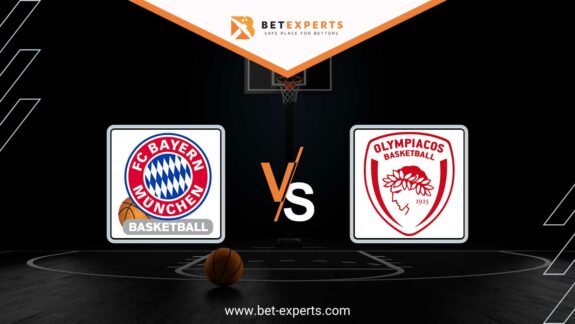