Older passionate basketball fanatics remember well the dominant march of Yugoslavia towards the European throne in 2001. The Yugoslav punitive expedition led by one of the best coaches of all time, Svetislav Pešić, did not lose a single battle during their rise to the top of Europe.

Domination is perhaps a mild word for what the Yugoslav basketball players demonstrated in that September summer of 2001. This superior winning of the gold medal can be characterized as a demonstration of strength since the average difference by which they sent the rivals to the locker room amounted to +23 points, and only in the final, it was single digits: 9.

The sovereign march to the old continent champion title was preceded by a failure at the Olympic Games in Sydney in 2000. The Lithuanian basketball players inflicted a heavy defeat on the Yugoslavs in the quarter-finals (76-63), which forced coach Željko Obradović to resign afterward. We can only assume how much money made betting sites on that game, as Yugoslavia was a heavy favorite.

In his place sat no less temperamental and successful Svetislav Kari Pešić, who immediately rolled up his sleeves and put together a team that occupied the Bosphorus in the style of a punitive expedition. The roster was composed of hardened masterminds who gained their experience both in elite European clubs and in the world’s most demanding basketball industry – the NBA league.

Plavi, the nickname of all men’s representative teams of Yugoslavia at the time, played equally well on both ends of the field and thus made the opponents inferior in both defense and attack. This Yugoslav team was so versatile that the opposing coaches couldn’t anticipate the playing style of their rivals and outsmart their colleagues from the opposite side.

They were placed in group C, in which they finished in the first place without even breaking a sweat in duels with Croatia, Estonia, and Germany, although the Germans were led by Dirk Nowitzki at the peak of his career. Just to mention, 16 national teams participated in the Eurobasket, divided into four groups, and the winners went directly to the quarterfinals.

There, Yugoslavia faced Latvia, an unpredictable Baltic team, but Pešić’s players did not leave anything to chance in those September days. It was already 66-40 at halftime, so the second 20 minutes were a pure formality, and everyone started thinking about Spain, who was waiting in the semi-finals.

That generation of Spanish players was just in its infancy, led by 21-year-old Pau Gasol, and it would turn out that this national team from the Pyrenees was just gaining the necessary experience, which would later pave the way for two decades of European domination.

But then the European soil was dominated by older and more experienced Yugoslavs, who disarmed the Spaniards with a burst of fire from Predrag Stojaković and registered another double-digit triumph 78-65. The Sacramento Kings superstar scored 30 points.

In the final, Yugoslavs were awaited by the team of Hidayet Turkoglu, who played the first final in the history of Turkey with his peer Mehmet Okur and slightly older teammates Ibrahim Kutluay and Mirsad Turkcan. The first half of that final was the worst for the Yugoslav team in the entire tournament and they were slightly behind (38-40).

In the second half, Yugoslavia gradually raised the level of their game. Vlado Šćepanović was an unexpected hero, and the top of the winner’s podium belonged to twelve basketball missionaries who taught a lesson to the whole of Europe about the game under the hoops.

Predrag Stojaković was so dominant in this tournament that the decision on the most valuable player of the competition was never easier. The MVP of the Eurobasket averaged 23 points per game and hit 18 of 35 three-pointers.

In addition to the ace of the Sacramento Kings, the ideal five of the tournament also included Pau Gasol, Dirk Nowitzki, Hedo Turkoglu, and Damir Mulaomerović, and the 12 magnificent Yugoslavians were:

This would turn out to be the last European gold won by this national team, and their legal successor, Serbia, has played in two finals since then. In Poland, in 2009 they were defeated by Spain, and in Turkey in 2017, by Slovenia.

After a long playoffs, we remain with 4 teams left. The Western Conference final is… 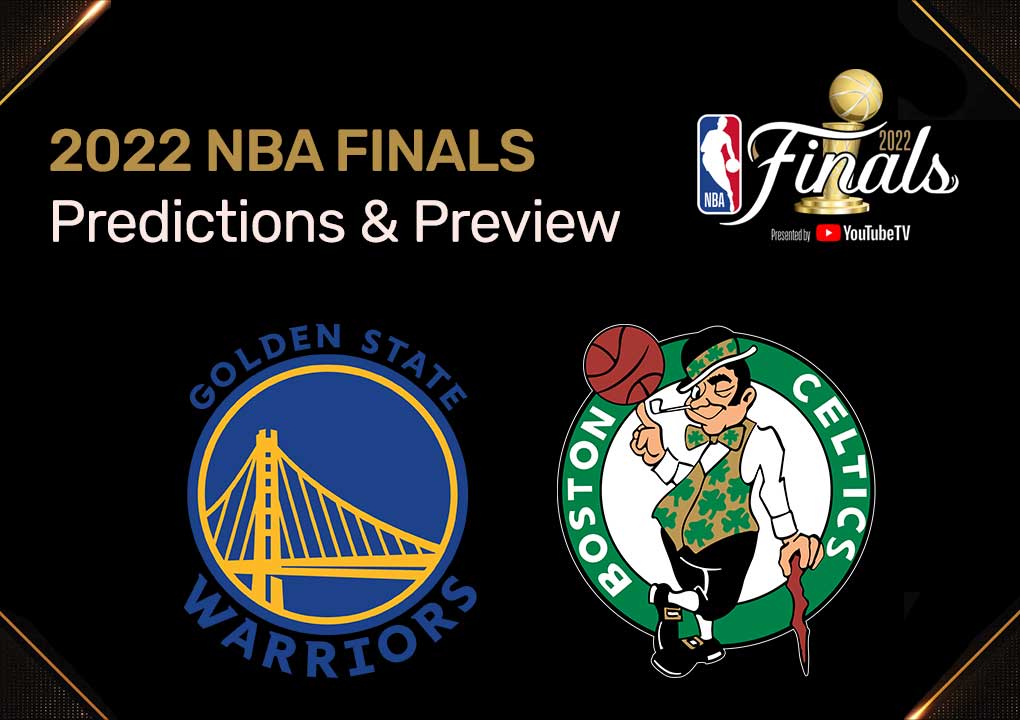 The NBA finals have finally arrived. The match-up we are going to see is Golden…