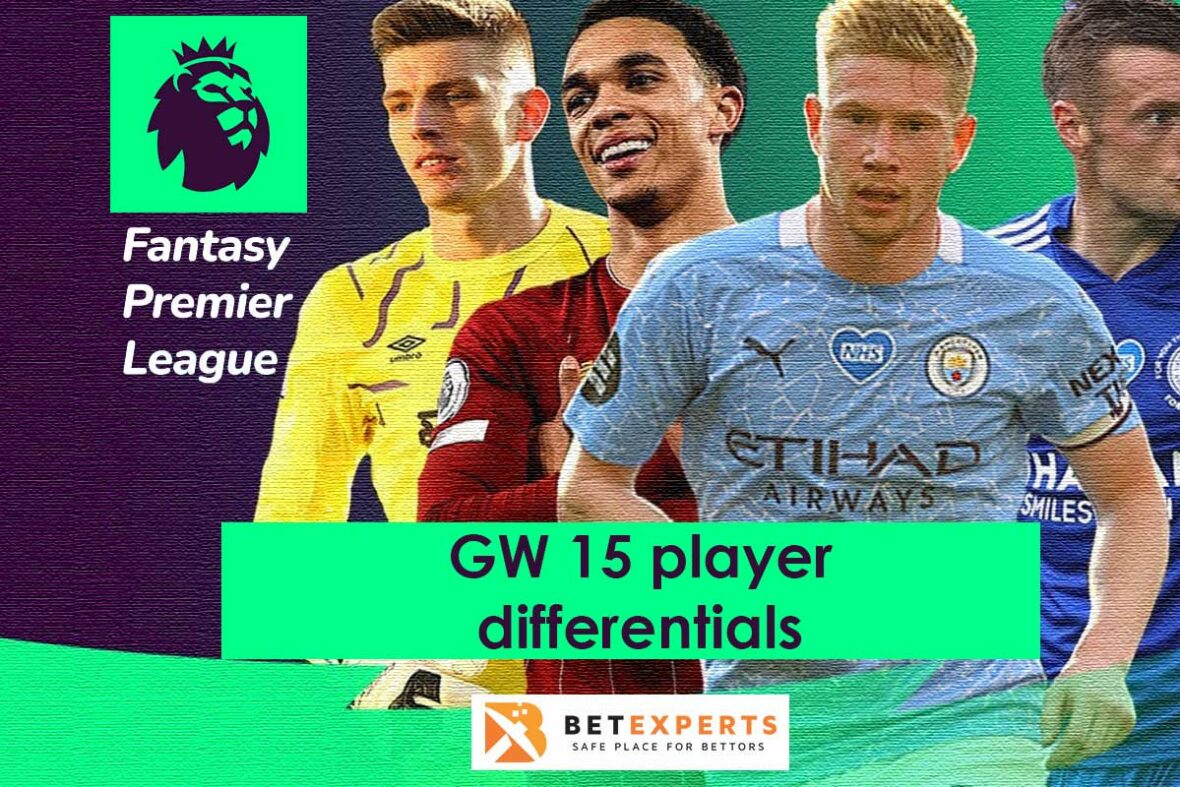 Gameweek 15 is scheduled for the upcoming weekend. It will be the penultimate round before the World Cup break. This means that we have two more chances to improve or further strengthen our Fantasy Premier League ranking.

For this round, we selected three players, one from each position, who we deeply believe can shine in the next two rounds.

Let us remind you that during the World Cup every FPL manager will be able to make an unlimited number of transfers. From this comes the conclusion that there is no need to create a team according to a long-term schedule. Moreover, the focus is only on GW15 and GW16.

Manchester United has been playing great lately. They did not concede a goal in three of the last four Premier League games, so the defenders of the Red Devils have been becoming more and more popular. Diogo Dalot (4.8m) is the most popular option among defenders from Old Trafford, but his teammate on the opposite side is also a very good acquisition.

Luke Shaw (£4.7m) dropped out of United’s starting line-up for a while but is now a starter again. He started each of the last five games, so he also brought FPL points for the mentioned three clean sheets. In addition, in the 1-1 draw against Chelsea, this left-back recorded an assist on the only goal, so he also got points for this return.

Erik ten Hag’s team plays road games against Aston Villa and Fulham in the coming period, so Manchester United belongs to the group of teams with an easy schedule.

If you are looking for a cheap midfielder who is in good form, then you should look no further than West Ham’s Algerian. Said Benrahma (£5.6m) has been playing great lately and has established himself in the starting line-up of the Hammers.

West Ham plays at home in the next two rounds, and their opponents will be Crystal Palace and Leicester.

Despite the defeats, Bournemouth players have been playing well. They did not win the last four games, but they demonstrated a certain quality in each match. They, unfortunately, lost to Tottenham 2-3 in the previous round, even though they were leading 2-1.

He has collected 41 FPL points in the last eight rounds. He registered four assists in that period and no striker in the Premier League has achieved more than Solanke. Bournemouth play against Leeds (A) and Everton (H), so their striker can make some FPL return. 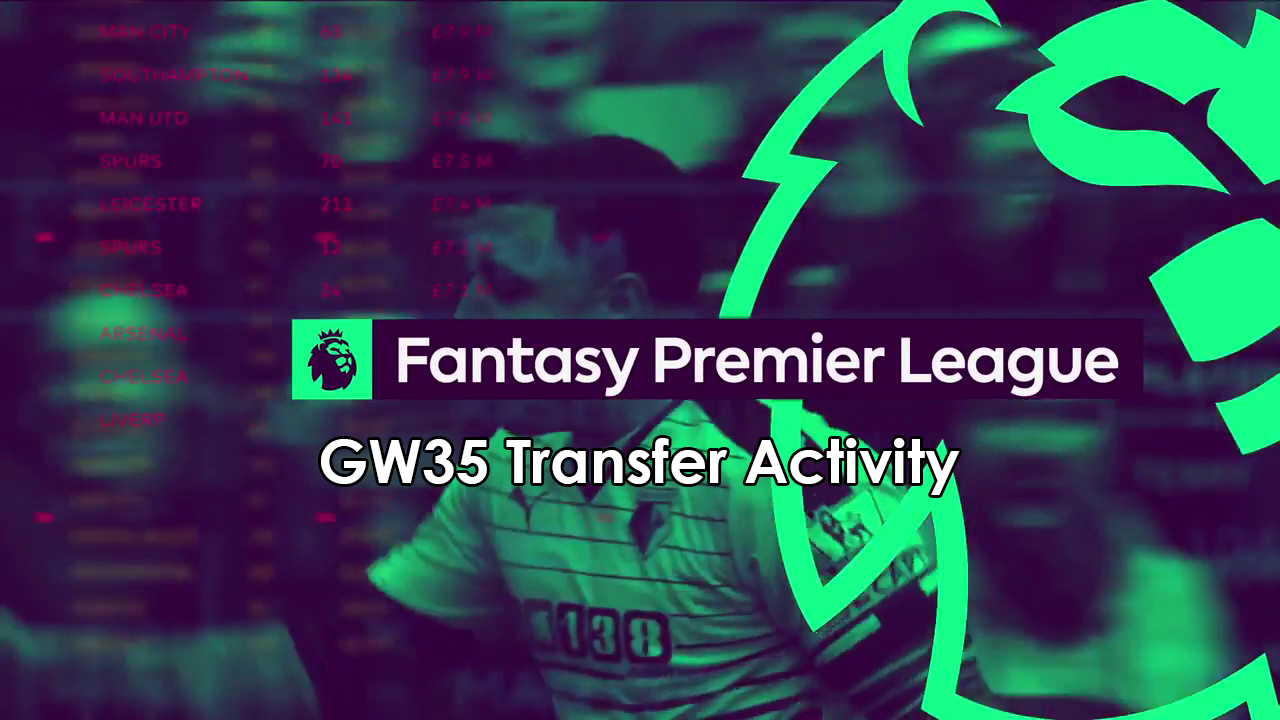 Written by: FPLijah With just four gameweeks to go, it’s time to be aggressive. Being… 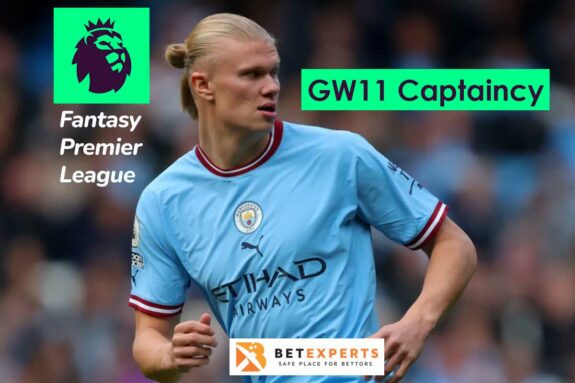