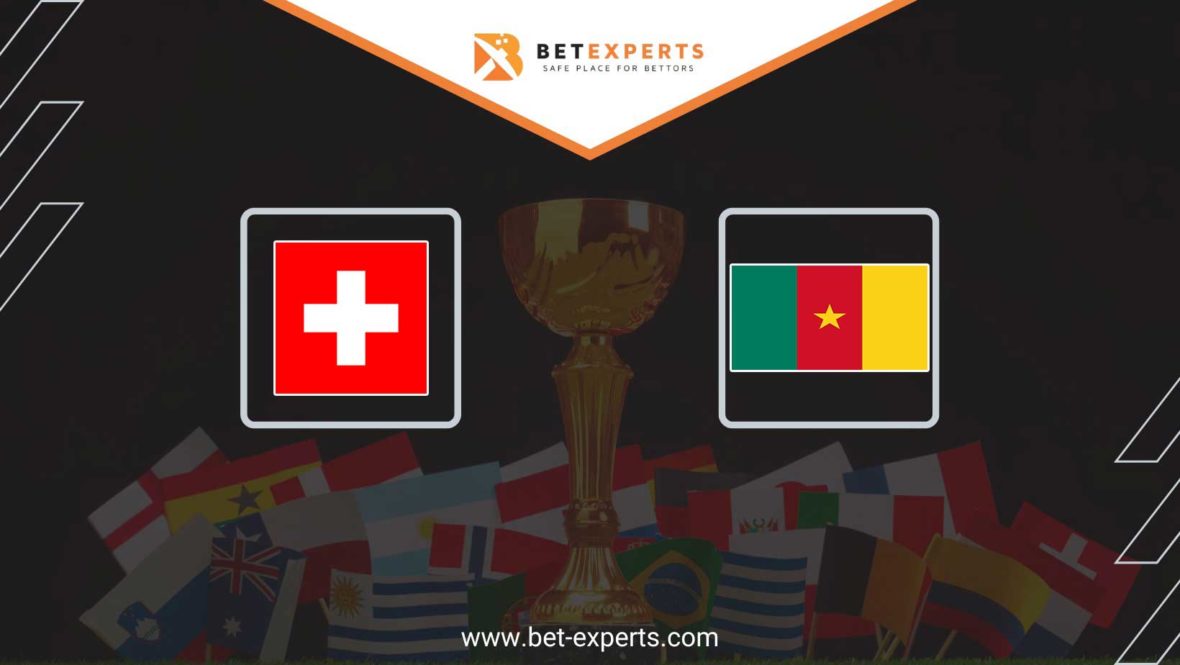 Switzerland and Cameroon meet on Thursday, November 24 at 11:00 a.m. at the Al Janoub Stadium. It will be the first match of Group G at this year’s FIFA World Cup in Qatar.

Excellent games and results are behind the Swiss national team. They managed to win first place in their qualification group even though their opponent was Italy, the current European champion. This will be their fifth consecutive appearance at the FIFA World Cup, and they have successfully passed the group stage in three of the last four tournaments, although they were eliminated in the Round of 16 each time.

This national team has a large number of experienced players, who have been playing together for a long time. First of all, there are the most famous players Granit Xhaka and Xherdan Shaqiri, and players like Seferovic, Freuler, Schar, and Sommer also have a lot of experience. There are also somewhat younger Akanji, Kobel, Elvedi, and Okafor, so this national selection again has the skill to hope for placement in the next phase.

It is interesting that this group also includes Brazil and Serbia, who were also in the group stage with Switzerland at the previous FIFA World Cup in Russia four years ago.

The Cameroonians have not been able to reach the Round of 16 at any World Cup since 1990, when they reached the quarter-finals. Since then, they were either eliminated already in the group stage or did not even qualify for the World Cup. They did not participate in the last tournament, so it is an additional motivation for everyone on the national team.

They qualified for Qatar by beating Algeria in the African play-off. Although they lost the first game in front of their fans 0-1, they won the second game 2-1 with Toko Ekambi’s goal in the 124th minute of overtime.

The Cameroonians face a difficult task because they are part of perhaps the strongest group at this World Cup.

These two national teams have never met in the past.

Cameroon has some interesting players in the attack, but the defense is the most vulnerable part of the team, which is mainly the problem of most African teams. Switzerland is a more experienced and disciplined team, so we believe that they will start this FIFA World Cup with a victory.