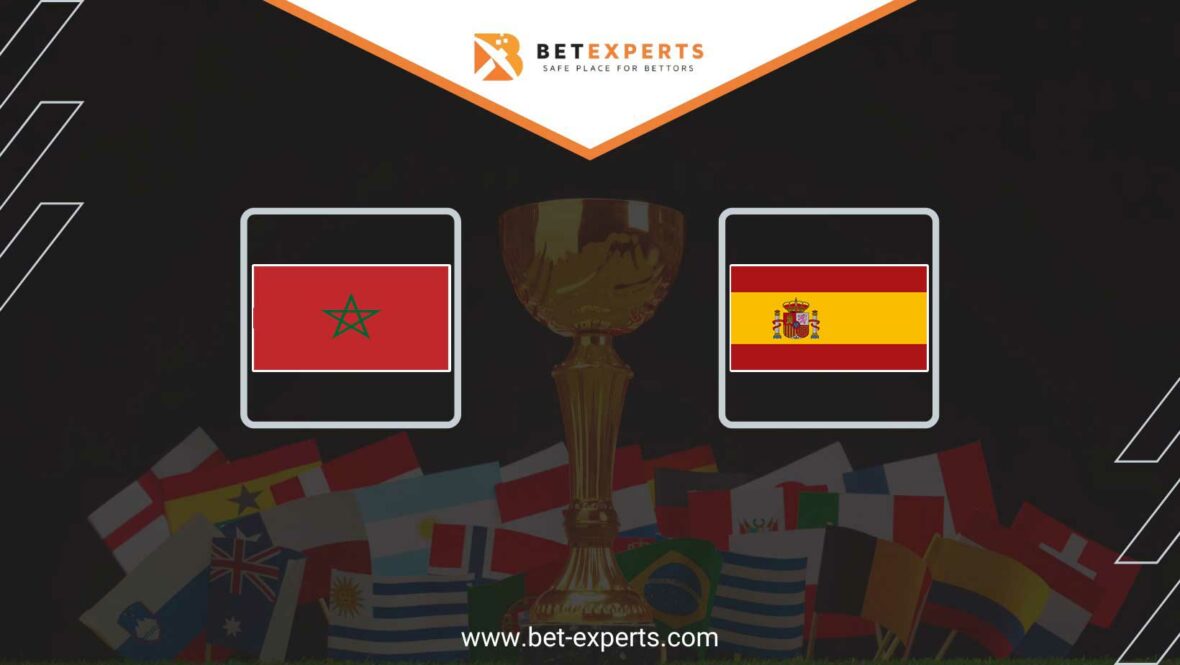 Tuesday brings us the final two games of the round of 16 stage in Qatar. One of them, and also one of the most intriguing round of 16 matchups, will be played at the Education City Stadium where Morocco will try to mount another upset against Spain.

The Croatian public was disappointed after their team drew against Morocco in the tournament opener, but in the end Croatia´s draw turned out to be a solid result after Morocco managed to win their next two games.

The Moroccan team looked unstoppable in the group stage. They deservedly won a point against the world vice-champions and then pulled off one of the most memorable upsets of the tournament by completely neutralizing and routinely beating one of the “dark horses” Belgium.

Despite some minor injuries, Morocco are expected to start the game with their strongest possible lineup. The entire nation is hoping it will be enough to surpass their achievement from the 1986 World Cup in Mexico, which was the only time in their history they progressed from the group stage.

After the shocking turnaround by Japan was complete, many were suspecting Spain intentionally threw the game away to avoid finishing at the top of the group, which would give their team an extremely tough draw in the knockouts.

As usual, the Spanish system revolves around controlling possession and “hiding” the ball from the opposition. Against Japan they had the ball in their possession for more than 80% of the game, but it wasn´t enough to even win a point. This proves that statistics in football, and in sports in general, don´t matter in betting.

It´s more than obvious what Luis Enrique and Spain will go for in today´s game. They will look to dominate the game with the emphasis on passing and keeping the ball and will be also wary of the Moroccan counter-attack, which is probably the most dangerous one in the entire tournament.

Out of all the “weaker” teams that found their place in the round of 16, Morocco are without a doubt by far the most dangerous side. In the previous World Cup in Russia Morocco actually met with Spain in the final round of the group stage, when Spain saved themselves from a defeat by the skin of their teeth with a controversial last-minute equalizer.

Morocco have all the tools required to eliminate Spain, while today´s clash will also be an ideal opportunity to get even with Spain and settle some old scores.

However, because of the abundant individual quality La Roja possess, we believe they will find a way to beat Morocco and progress. The Moroccans will definitely give them a run for their money, so we decided to back their team to cover the +1 spread in regulation.