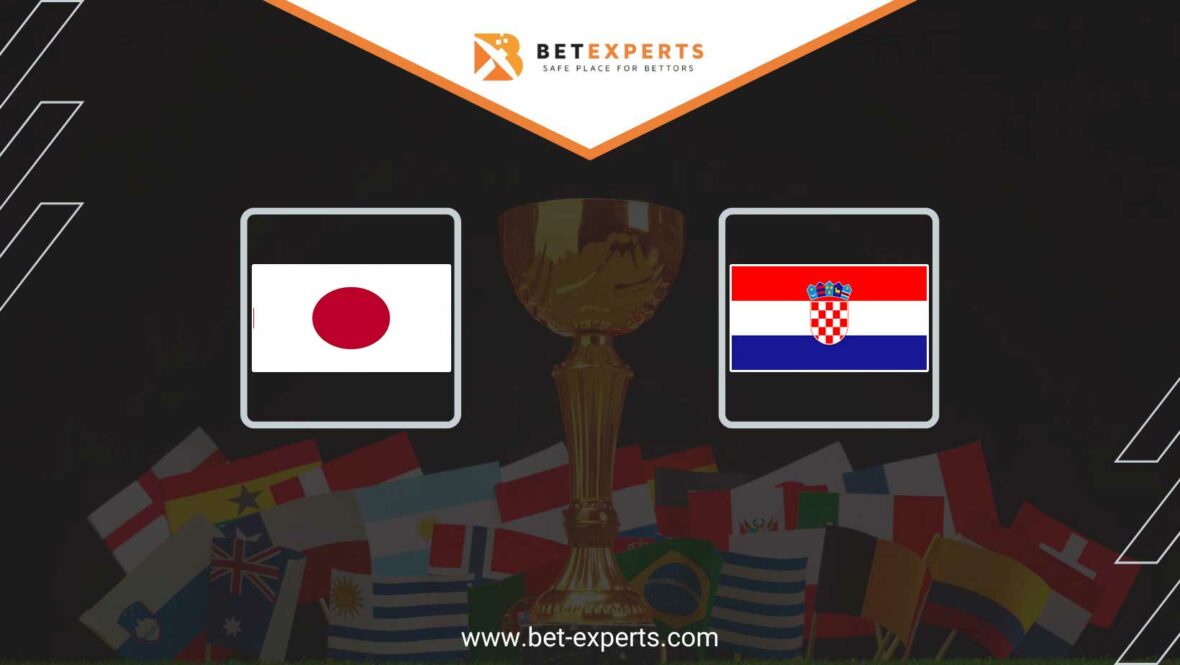 This Monday at 4 o´clock at the Al Janoub Stadium the vice-champions will be looking to secure a quarter-final berth and a huge showdown against Brazil against the most pleasant surprise of the tournament.

In their first ever World Cup clash against Croatia back in the distant 1998. Japan only had a couple of players from Europe in their roster, while today the situation is completely different. At the moment, the players from their domestic league are a small minority, which resulted with Japan finishing at the top of their group ahead of Germany and Spain.

Since Japan managed to take down both heavyweights in their group, it would be silly to claim that the draw was kind to the Croatian team. Overall, Croatia will not enter this game as overwhelming favourites, but we think they hold a clear edge which should be enough to book their place in the quarters.

Couple of days ago Fortuna was on Croatia´s side in the decisive clash against Belgium. Romelu Lukaku and his teammates missed a couple of golden chances that would have secured them a place in the knockouts, allowing Croatians to progress from the group stage for the second consecutive time in the last four years.

However, we know that “Fortune favours the brave” and that it´s not realistic to expect that a top team like Belgium doesn´t create a couple of chances when they desperately need to win. With all of their hard work, effort and the impression they left so far, we can say that Croatia more than deservedly secured progression.

24 years ago Davor Šuker scored the game-winner against Japan in the second half, while in 2006 in Germany Darijo Srna failed to take advantage of a penalty to secure his team three vital points. Both of those games were played in extreme heat, which resulted with two intense and extremely defensive encounters.

Since Japan nurse more or less the same tactical approach today, we will probably be in for a similar defensive showdown, and also a match similar to the one Croatia played against Morocco in the opener. All in all, we are convinced Croatia will find a way to get past Japan, but the most optimal betting option is that Croatia will remain undefeated in the first 90 minutes with a maximum of two goals.