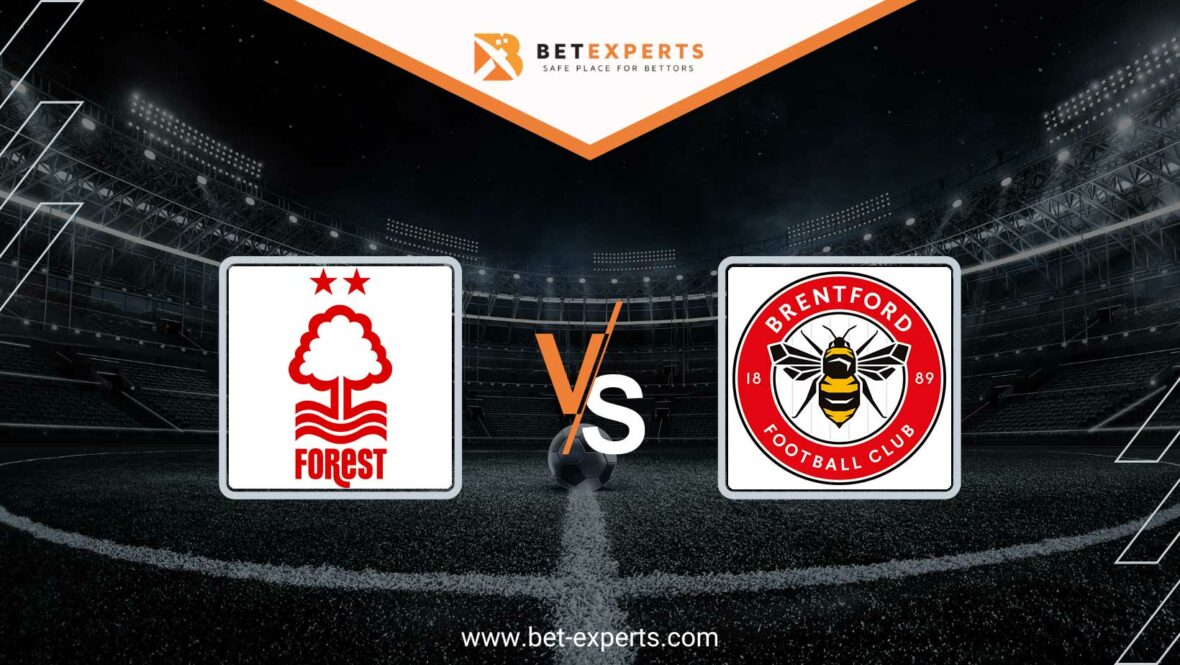 Two clubs who have trouble winning in recent matches, Nottingham Forest and Brentford, will meet at the City Ground on Saturday. Both clubs will try to get back into the winning streak.

Steve Cooper’s team was defeated 5:0 by Arsenal in the last round. Encouraged by the victory over Liverpool, they thought they could do a similar feat at the Emirates, but the match ended with a heavy penalty for Nottingham Forest.

Tricky Trees have made only nine points so far and are at the bottom of the ladder. They have a negative total of goals and even conceded 20 more than they gave. The few points they have were won mainly at the City Ground. In the last two games at home, they managed to avoid defeat.

At home, they drew with Brighton 0:0 and Aston Villa 1:1. They lost up to 6:0 against clubs that are better for their class, such as Manchester UTD, and they play almost evenly with weaker ones.

Aston Villa humiliated the Brentford team with a score of 4:0. They went into that game encouraged by a 0:0 draw with Chelsea and a victory over Brighton, which was enough to forget another heavy defeat against Newcastle 5:1. That encouragement was not enough.

Brentford has won just one of their last seven games. They have 13 points and are in 11th place. They are in the Premier League for the first time, and as Fantasy Premier League players must have noticed, their performance so far has been quite solid.

Brentford recorded a 3-1 success at the City Ground in December 2020 before reaching the Premiere league. A few months earlier, they played 1:1.

Both teams are eager to win. So far, they have shown that they can score more goals per game if the game is played openly, and that’s precisely the kind of match we expect on Saturday. Therefore, we expect more than two goals in this match. 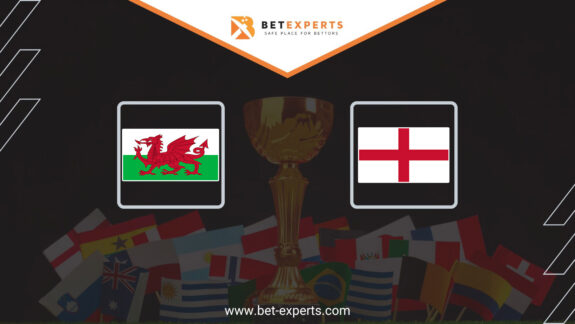 On Tuesday at 20:00 at the Ahmed Bin Ali Stadium in the third round of… 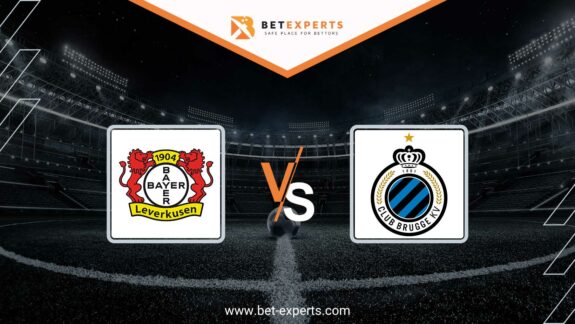 The last round of the Champions League group stage brings us many interesting football matches.…