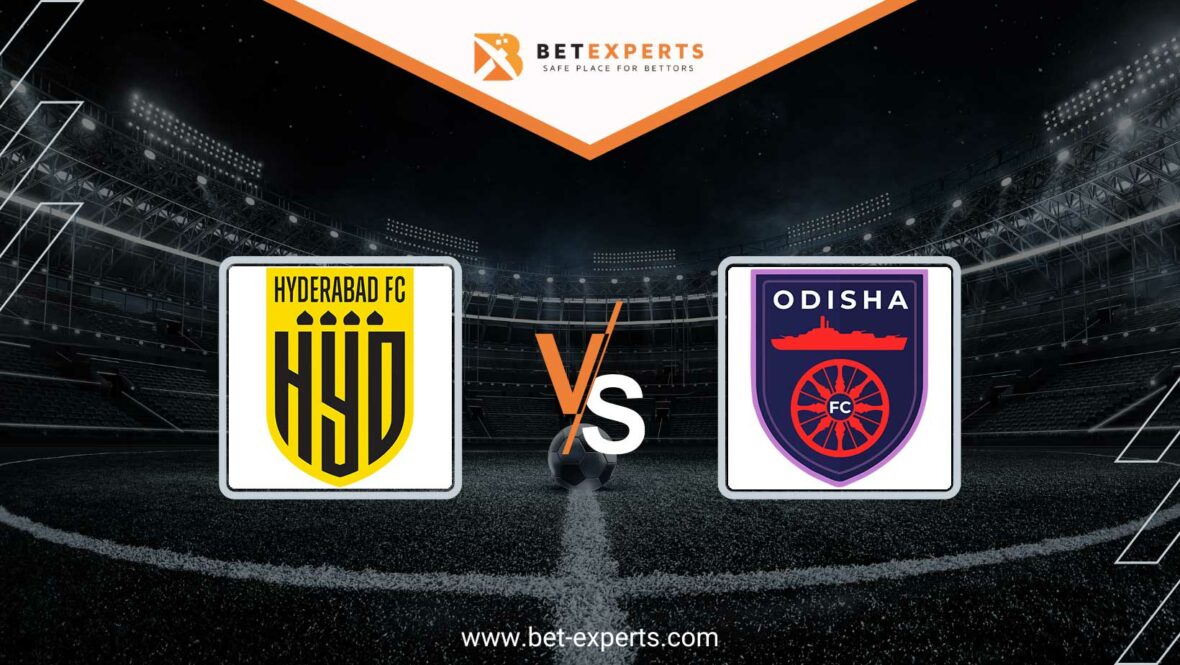 In the Indian Super League, the two teams at the top of the table after four played rounds meet. Only one point separates them, and Hyderabad has that much more.

Hyderabad won the Indian Champions Trophy last season. Manager Manolo Marquez has put together a great team and has excellent credit for the fact that his club is still in first place at the table.

The Hyderabad team is unbeaten in the ISL after the first three matches. They narrowly beat Mumbai City, but the score remained 3:3 in a fascinating game. They continued by winning against North East 3:1, then against Bengaluru 1:0.

Odisha defeated Jamshedpur at the start of the league competition. They had a deficit of two goals, but in the end, they won 3:2. They then lost the match against Mumbai City 2:0. When they managed to get back to winning ways, they defeated Kerala Blasters 2:1 as well as Bengulara 1:0.

They are tied for second place with the Goa team and have 9 points. Odisha wants to be at the very top of the table, so they will need a win away from home where they are not playing as well as at their home stadium. If they lose this match, they could fall as far as fifth in the table, putting their fight for the title in question.

Hyderabad holds the upper hand when it comes to head-to-head records. These two teams have played six times so far. Hyderabad won thrice, Odisha twice, and they drew once. In the last season, Hyderabad won twice: the first time with a big 6:1, and the second time 3:2

The two teams already want to fight for the top of the table. Both teams have a good attack and play an open game. A more significant number of goals can be expected here on both sides. 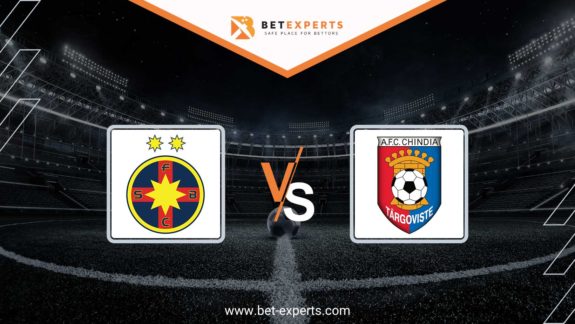