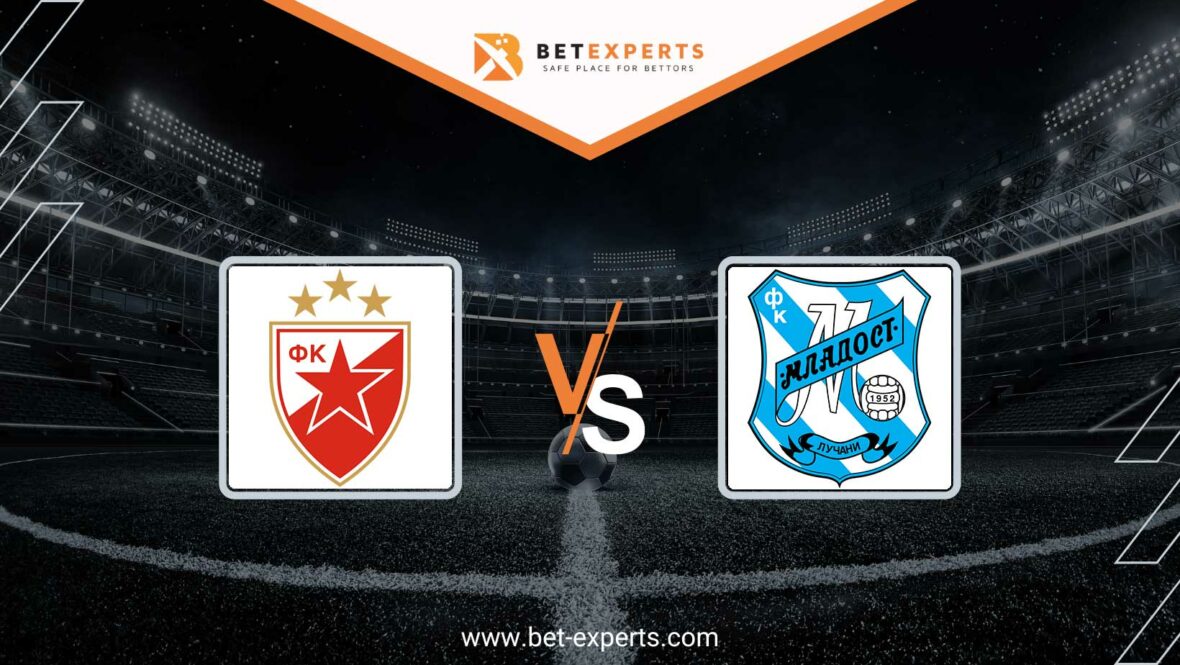 After a long time, Crvena Zvezda will play a Super League match in front of its fans. The next opponent of the team from Belgrade will be Mladost from Lucani.

The team from Belgrade finished their European adventure on Thursday. And in an inglorious way. Crvena zvezda made a potent team this season that was designed for the Champions League, but in the end, the reality is highly negative. The home team still has to fight for the title in the Superleague, which this time brings placement in the Champions League group stage next season. So far, Zvezda has played eight games at home, in which it scored 28 goals and conceded only two goals, which clearly shows that it plays well on its home field. Many times until now, after the defeat in Europe, the wounds were healed in the national championship, and since Zvezda did not play a dominant game in the championship for a long time, we think that Mladost could “pay other’s bills.”

The Mladost team will have severe problems in the fight for survival this season. Although they are far enough from the last place in the table, given their current form, they could easily join the Radnik team. Mladost conceded as many as thirty-five goals in seventeen games, which is currently the second-worst defensive performance in the league. They are on a streak of three consecutive draws, which is a very poor performance considering that they played those games against even worse teams than them. Given that they have not won a single away game this season, it is hard to expect they will have a severe chance to avoid defeat against a “wounded” and highly motivated opponent. 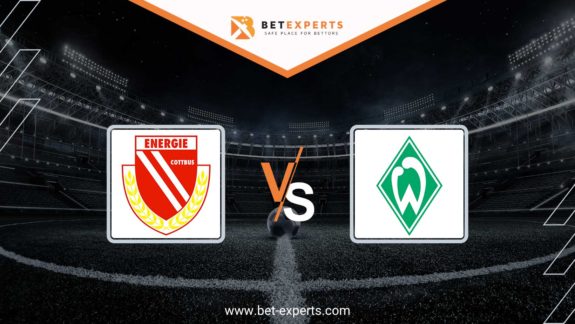 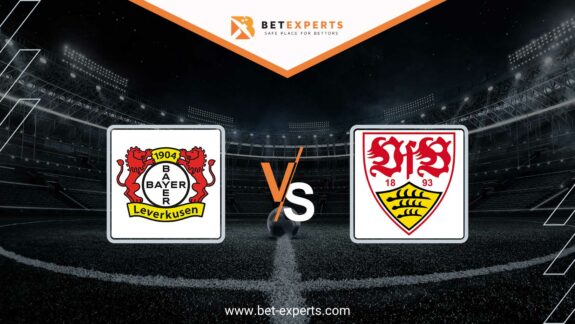