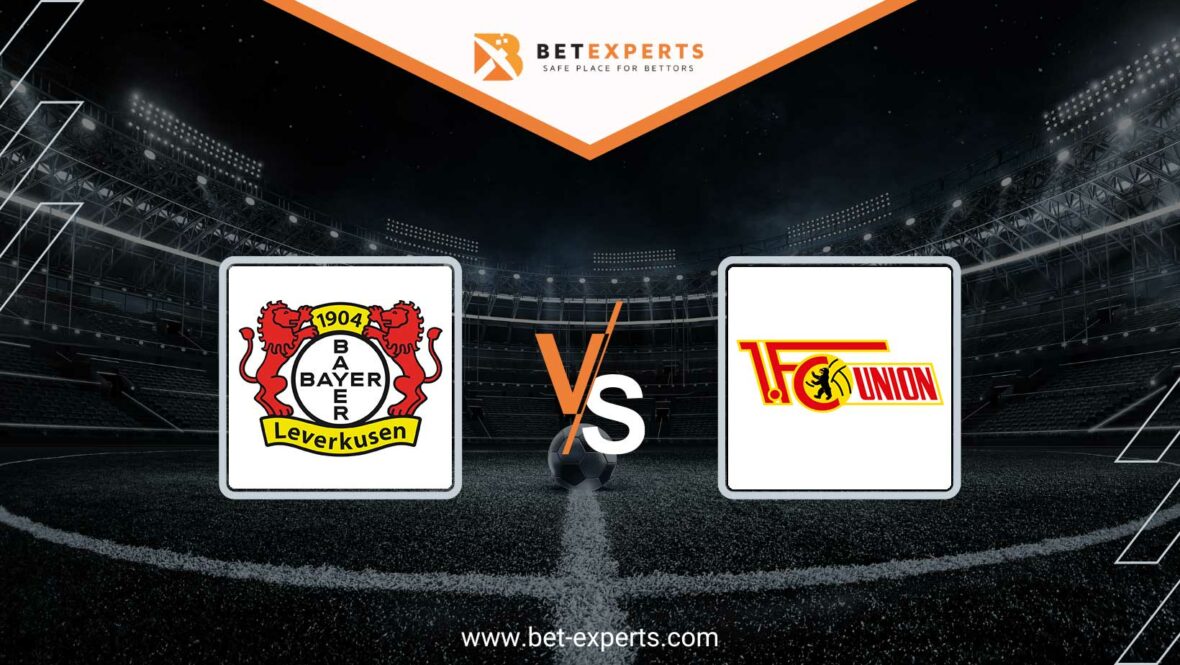 On Sunday, there are still two matches left in the program of the 13th round of the German Bundesliga. In one of the matches Bayer Leverkusen welcomes the leader of the championship Union Berlin at the BayArena from 3:30 p.m.

Leverkusen comes into this match after a goalless draw at home against Club Brugge in the last round of the Champions League group stage. They won third place in Group B ahead of Atletico Madrid and will continue their European journey through the Europa League in the spring.

This is a great success for Bayer if you consider how the team has been playing in the Bundesliga since the beginning of the season, where after 12 rounds they are at the bottom of the table, in 16th place with only 9 points won.

Leverkusen is without a win in the last six matches, in all competitions, in the last round of the Bundesliga, they lost 2-0 away to RB Leipzig and thus registered their seventh defeat in the domestic championship.

On the other hand, Union Berlin continues to delight its fans. In addition to the fact that even after 12 rounds they are still leading the table with one more point than the current champion of Germany Bayern.

On Thursday, they achieved a minimum victory 0-1 in the last round of Group D of the UEFA Europa League, and thus, after six matches, they qualified for the knockout phase of this competition as the second-placed team.

In the last round of the Bundesliga, they managed to maintain their leadership position, with a lot of difficulty they won all three points against Borussia M’gladbach, who as a guest in Berlin were leading 0-1 until the 79th minute, but Union Berlin scored a goal by Danilo Doekhi in the 97th minute, he achieved a turnaround and a 2-1 victory.

These two teams have met only 9 times so far, Bayer Leverkusen is far more successful with 5-1 wins. Their last three meetings ended in a draw.

The last three meetings between these two teams ended with goals on both sides, we expect it to be the same in the match on Sunday. 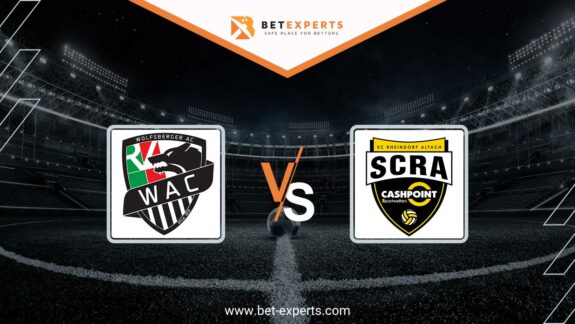 If you like efficient football and entertaining matches, then the Austrian Bundesliga is definitely the… 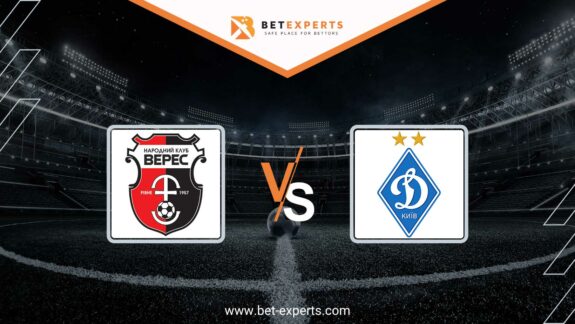