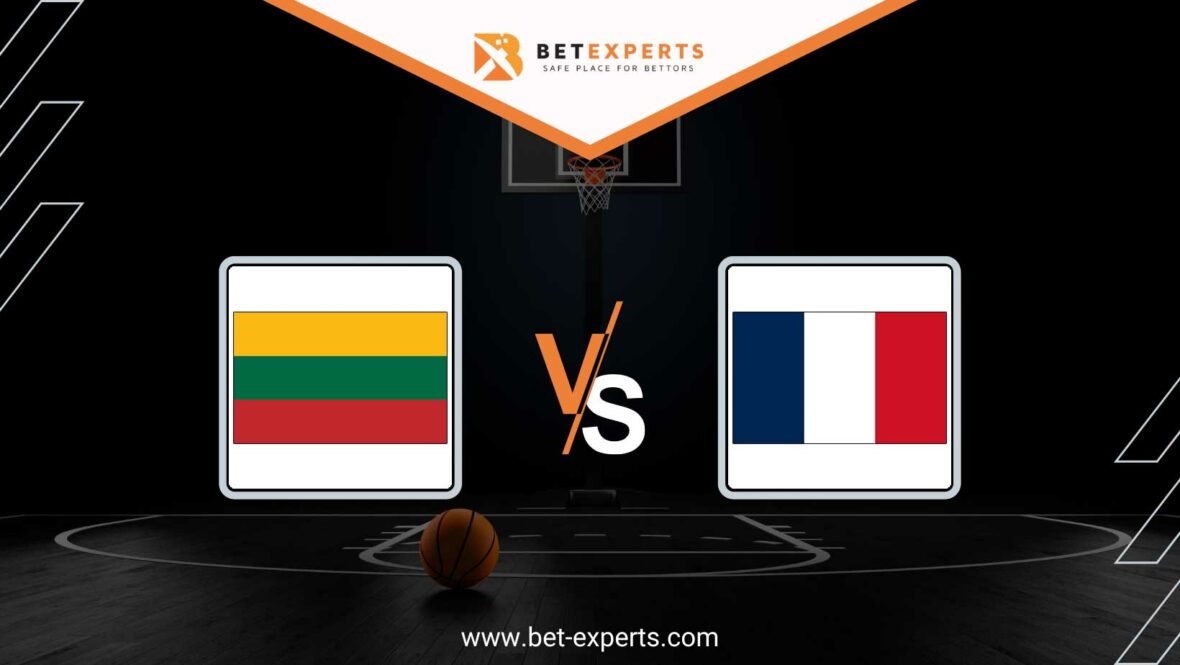 On Friday, all 12 matches of the third round of the main stage of the European qualifiers for the 2023 World Cup will be played. In group K, Lithuania and France meet, and the match in Panevezys starts at 18:30.

These two national teams also met at the Eurobasket in September, and the French beat the Lithuanians 77-73. Both teams will now be playing with completely new squads, so it remains to be seen who will fare better in such conditions.

The Lithuanians left a weak impression at the recent European Championship. They were already eliminated in the round of 16 by Spain, while in the group stage they lost all tough matches. Better than them were France, Slovenia, and Germany.

When it comes to placing at Mundobasket, they enter this match as the leaders of the qualifiers group. In the first eight matches, they won seven and lost one, so they are very close to qualifying for the World Championship. If they win on Friday, they will already secure their place.

But it will be a difficult task for the Lithuanians. Like most of the top European national teams, they cannot count on players who play for NBA teams or Euroleague clubs. The main problem is that a large number of domestic players play for Zalgiris. Therefore, Brazdeikis, Lekavicius, Kalnietis, Butkevicius, and some other players will not be in the national team on Friday.

The French coaching staff will also not be able to count on a large number of permanent national team members. But France is known for having a huge base of very good players, so they put together a respectable roster in every FIBA window.

Victor Wembanyama will be the most famous name in this French system. This player is predicted to be the first pick in the NBA Draft next season, and with his immense talent, he has already attracted a lot of attention from the entire basketball public.

Besides him, there are Damien Inglis, Andrew Albicy and Axel Toupane, so according to the conditions coach Vincent Collet has very good players at his disposal. If they triumph in this match, the French will tie with Lithuania for the number of wins and losses in first place in the group. Before this game, France’s record is 6-2.

Before the aforementioned match at the Eurobasket, France and Lithuania met at the previous World Cup in 2019. The French won 78-75.

Individual quality very often decides in these kinds of matches, because there is not much time for national team training. We believe that individual quality is currently on France’s side and that they will use this advantage to win. 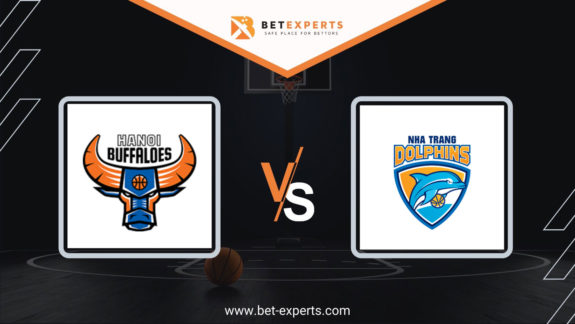 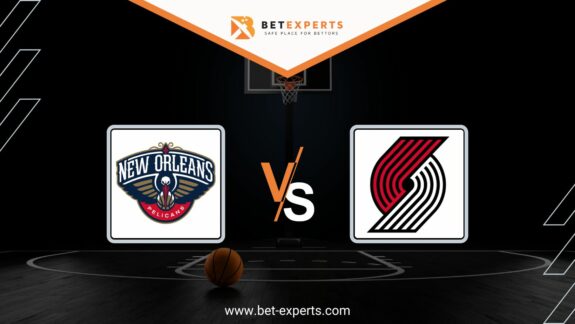