The duel between the two teams from the upper part of the table will mark the twentieth round of the Greek Football Championship, so Panathinaikos will host the Asteras Tripolis team at their stadium.

Panathinaikos “dropped out” of the championship race two months ago, in the eyes of this match, they have as many as sixteen points less than the first-placed Olympiacos. In eighteen matches played, they achieved nine victories, three draws, and six defeats, with twenty-eight goals scored and fourteen goals conceded. They play much better at home, as they won as many as twenty-three points in ten matches, with an impressive goal difference of twenty-two goals scored and only five goals conceded.

In the last round, they defeated Ionikos with a score of 1: 0 with a lot of effort, so considering the quality of the game, we can’t say that in tomorrow’s duel, the Panathinaikos team is a big favorite.

Asteras has managed to reach the sixth position on the table with quite solid results lately, and after eighteen rounds played, they have twenty-six points won, only four less than tomorrow’s opponent. The Asteras team has managed to achieve seven victories, five draws, and six defeats in the previous part of the championship, with a very modest goal difference of eighteen goals scored and only fifteen goals conceded.

They play extremely “hard” matches on the away matches, considering that they scored only six in eight games and conceded eight goals, with seven points won. They have recorded three victories in the last three matches in the league, so they are coming to Athens full of confidence, and it is interesting that all three matches ended with identical results, 1: 0.

In four of the last five duels between Panathinaikos and Asteras in Athens, a maximum of two goals were scored. In the first duel of this season, Asteras was better at home with a score of 2: 1.

This will be a duel between two teams that are playing matches with fewer goals this season, and looking at the form of the teams as well as the statistics, there are great chances that tomorrow’s match between Panathinaikos and Asteras will pass in a calmer rhythm. Both teams have played four of the last five matches in the league with a maximum of two goals per match, and only one goal has been scored in four Asteras games. The visiting team is playing extremely solidly in defense, and we believe that tomorrow they will slow down the rhythm of the match to the maximum, which suits them better at this moment. 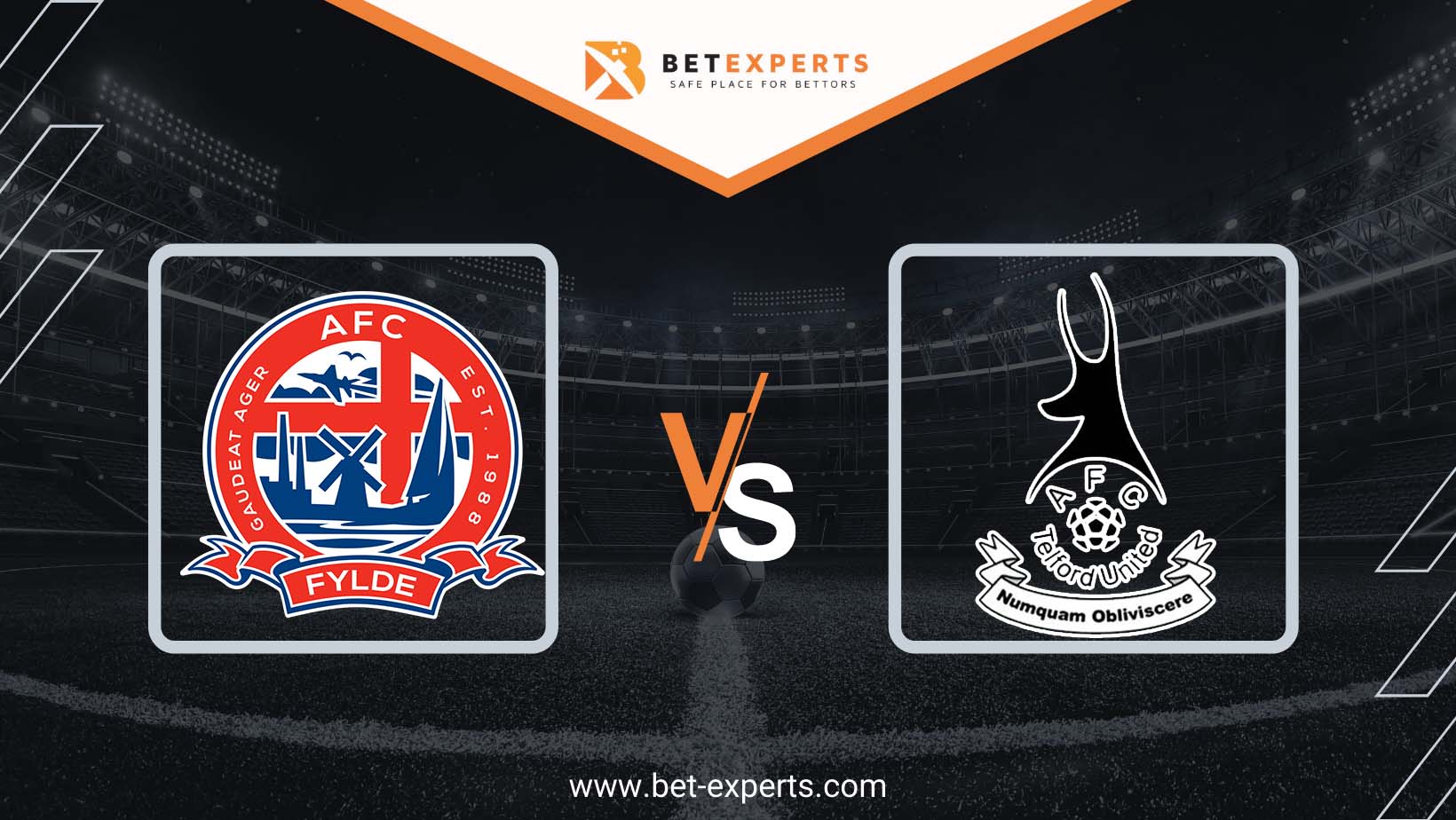 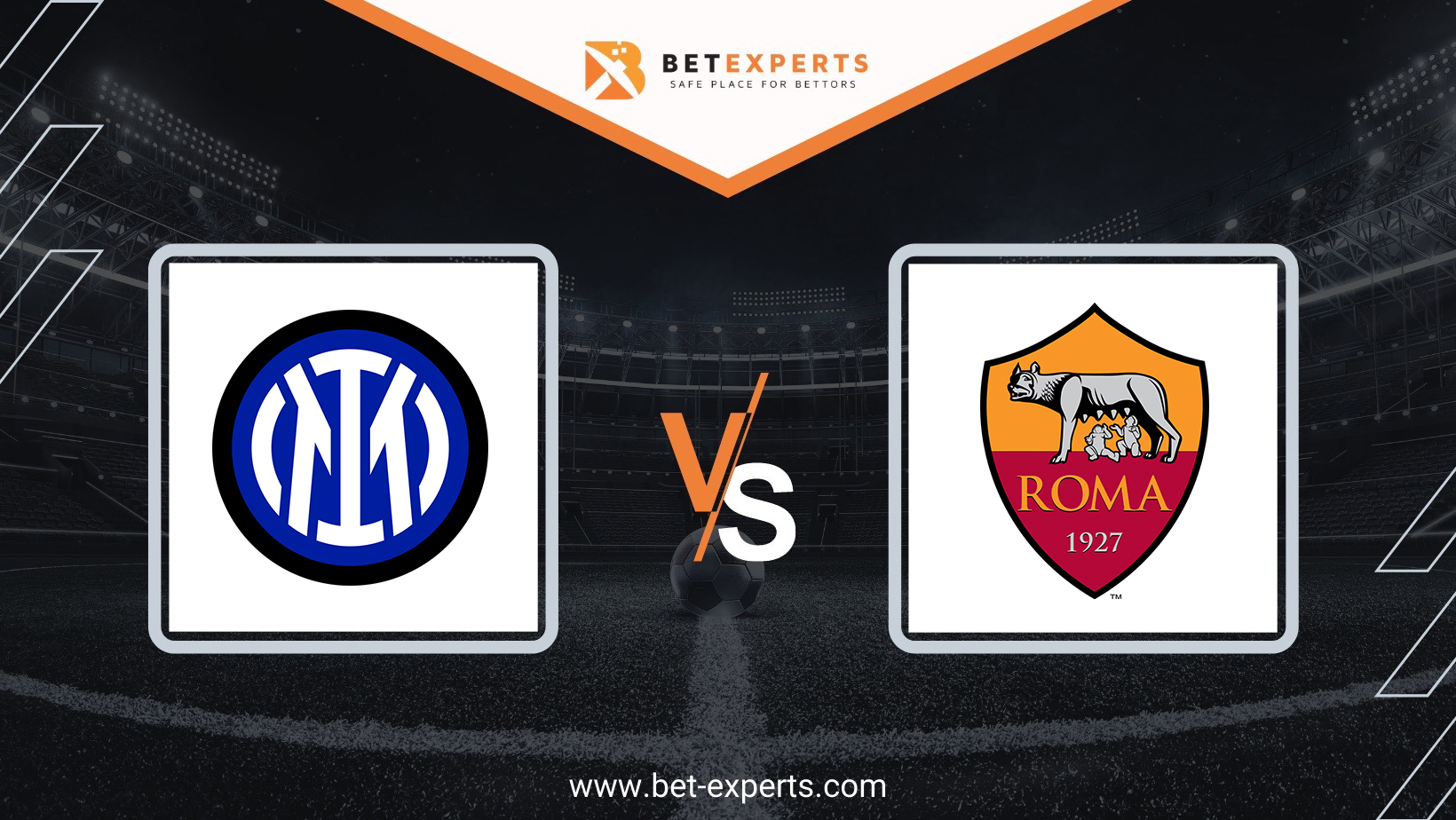