Last night the NBA all-star teams were selected. The captains were Lebron James and Kevin Durant, which are both representing each conference. Now here are the teams.

Additionally, NBA unveiled the participants for the Skills Challenge, 3-point Contest, and Slam Dunk contest which takes place on February 19th in Cleveland Ohio. We are about to break it down here and also give our opinion on how we think things will go.

This year the NBA has created a new format for the Skills Challenge. Three teams of three players will end up competing in a four-round competition that tests different abilities such as shooting, passing, and dribbling. The two teams with the most points will advance to a final round, and points are earned by winning each of the first three rounds. The last final round will consist of making half-court shots in the fastest time. Again, these are new rules so we haven’t seen this before but we can imagine this sounds super fun.

The 3 teams set to compete in the Skills Challenge:

The 3-point contest is the same as it always has been. You have different areas to score from and the “money ball” is worth more points. This year, eight players set to compete in the 3-Point Contest:

Blake Griffin jumping over a car ‼

A look back at this LEGENDARY slam from the 2011 #ATTSlamDunk contest! #NBA75 pic.twitter.com/dyravvhf1L

The dunk contest is usually the most fun part of this weekend. Everybody loves to see flashy dunks. The rules are simple, you go out there and do your best dunk and the judges will give a score from 1-10, where 10 is the best and 1 worst. The player that ends up with the most points advanced to the next round and the player that has the least is eliminated. The final will consist of who gets the most points, which is then the clear winner.

The four participants for Slam Dunk Contest are:

We hope you guys enjoyed this article and make sure to tune in on February 19th so you don’t miss out on the action! 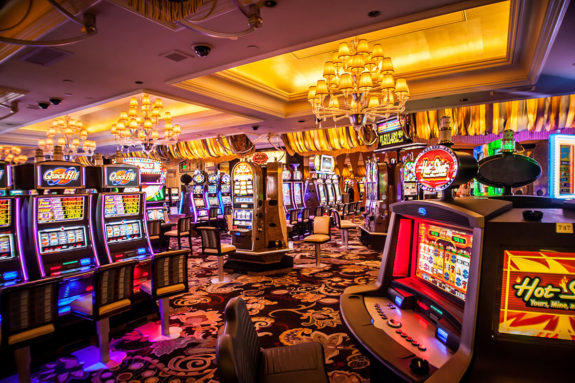 What Is The Best Volatility For Slots? 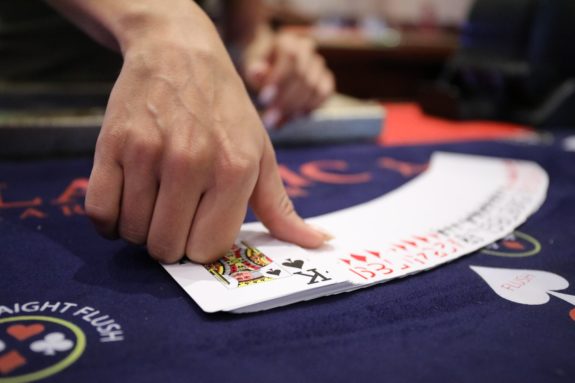 How Does The WSOP Player Of The Year Points System Work?