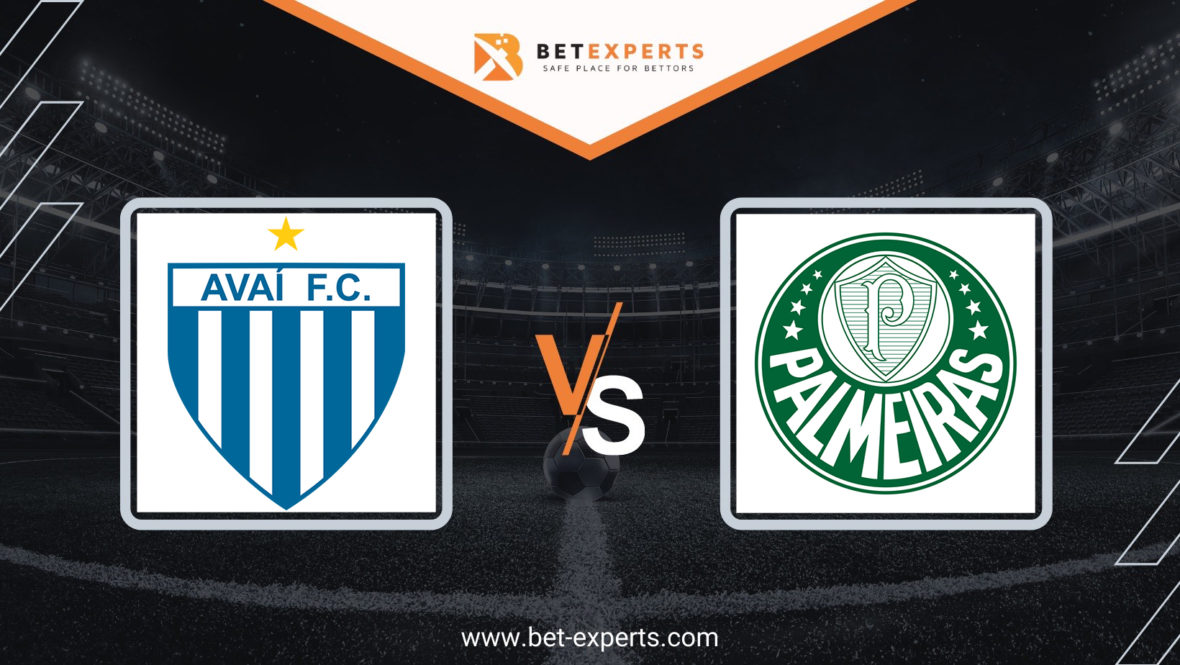 The Brazilian Serie A is one of our favorite betting leagues, and considering that the matches of the fourteenth round are being played this weekend, we decided to analyze the match between the teams Avai and Palmeiras.

The home team is fighting for a place in the Copa Sudamericana next season, and we can say that for now, they are on a good path towards achieving the desired goal. They currently occupy the eleventh place on the table with seventeen points won after thirteen matches played, but they have only a one-point advantage over the first team “below the line”.

As many as thirteen out of a total of seventeen points have been won at home this season, which shows enough that they are doing much better in front of their fans. Also, in six matches at home, they scored eleven and conceded eight goals, so they are definitely not a team that can be easily underestimated.

However, lately, they have been playing very changeably, and they are not able to find the desired rhythm. Despite that, we believe that they will try to make the most of the great support from the stands and that they will not be defensively oriented at any cost.

Palmeiras is without a doubt the best team in Serie A, and are the main candidates to win the title. They welcome this match in the first place on the table with twenty-eight points after thirteen matches, and advantage of three points over the second-placed Corinthians.

In the previous part of the championship, they achieved the result of eight victories, four draws and one defeat, with an impressive goal difference of twenty-five goals scored and eight goals conceded. They are the only team in the league that did not suffer a defeat on the visiting fields this season, considering that they recorded four wins and two draws in six matches.

They are in really great shape, which is best shown by the fact that in the last five matches in the championship, they managed to record four wins and one draw, with twelve goals scored and only three goals conceded. There is no reason for them not to continue playing in such a great rhythm, so we will not be surprised if the Palmeiras players “finish the job” in the first forty-five minutes of the match.

Avai vs. Palmeiras News and Injuries

Although Avai is playing more than well at home, we think that this series of positive results will end after the duel with Palmeiras. The difference in quality at this moment is too big, but the bookmakers for some reason decided to give a coefficient of as much as 1.72 for the victory of the visiting team, which in our opinion is a great gift.

Palmeiras is fighting a great battle with the Corinthians for winning the title, and having in mind that this fight will last until the very end of the season, we are convinced that they will not allow themselves the luxury of losing very valuable points against a team that is much weaker than them. 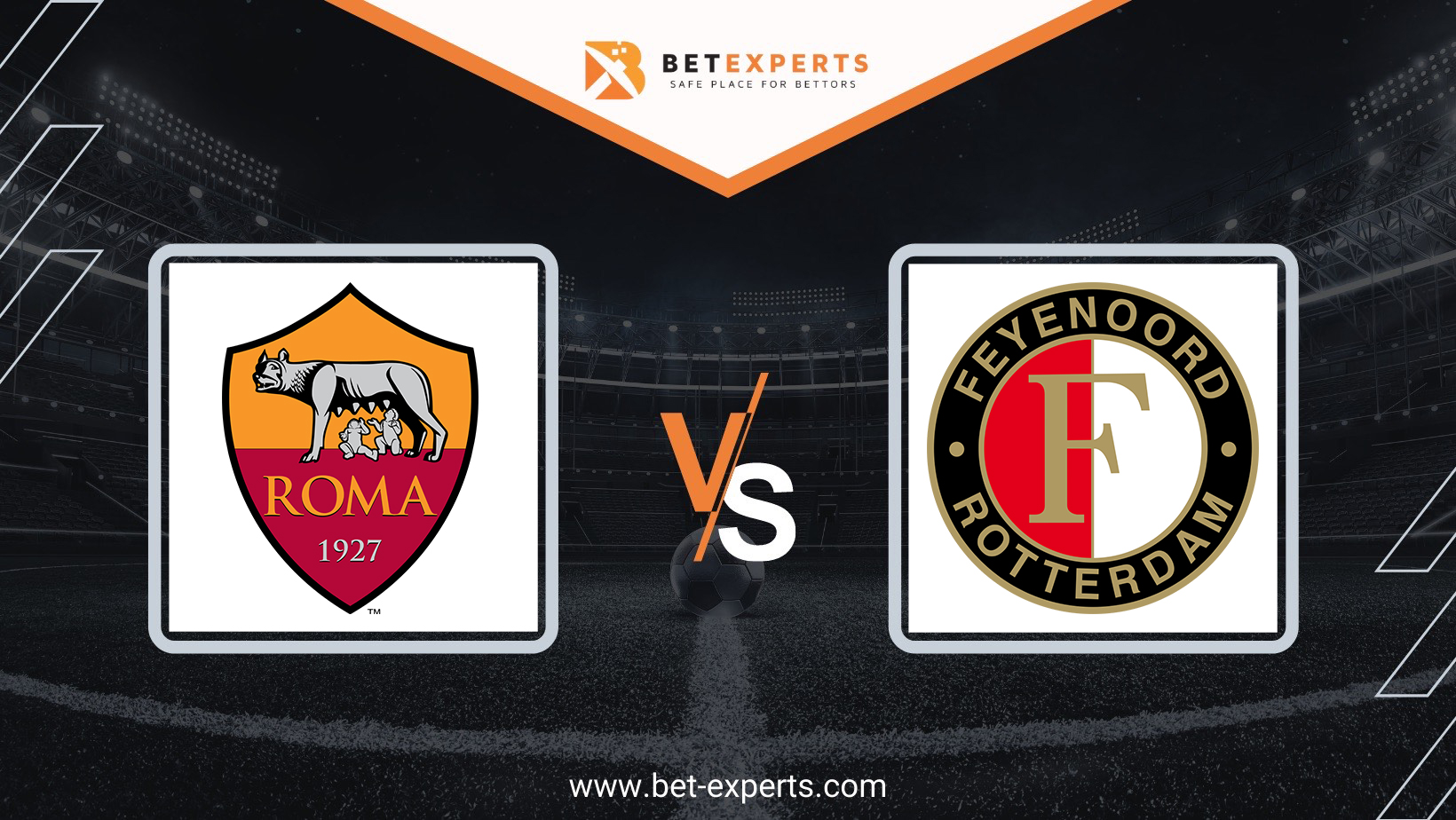 The "Air Albania" stadium in Tirana will host the first final of the Conference League,…

Because of the FA Cup, there are no games in League One, League Two, and…