The National League game that was initially scheduled for October, but was postponed after 55 minutes because of rain, will be played again on Tuesday night. We found the best odds for this game at the popular Bet365 sportsbook, which has an attractive Welcome Bonus for all newly registered customers. If you wonder how to claim this Bet365 Welcome Bonus, read our article on that subject here.

The small team from Hampshire plays his 9th season in the National League. After the 4th place finish in the 2017/18 season, the last three seasons were very painful. In 2018/19, they finished in the relegation zone but stayed only because Gateshead had financial problems and was administratively relegated. The following year didn’t show any progress, so Aldershot finished in 18th place, and the last was a bit better, with a 15th place finish. This summer, Aldershot lost some crucial players in Ricky Miller, Josh Rees, Harry Panayiotou, and Jon Nouble.

After 13 games, they have only two wins and 7 points. They are in the relegation zone, and manager Danny Searle was relieved of duty in the middle of September. Mark Molesley, ex-Weymouth and Southend boss, is appointed to be his successor. Molesley’s era didn’t start very well. The Shots lost 5 of 6 games in the National League, got eliminated in FA Trophy, and didn’t make any progress.

The main problem with The Shots is defense. They conceded a minimum goal in every game this season and don’t have a clean sheet yet. Another big problem is results at home. Aldershot has nine consecutive defeats at Recreation Ground and didn’t win any points at home from May.

The team from Wales is currently the longest member of the National League. This is the 14th season in the fifth rank for Wrexham. Every summer, they build a good squad and aim for the promotion, but every time their fans watch a disappointing season that ends with playoff defeat or mid-table finish.

Last season they finished in 8th place, just outside of the playoff zone. But, one very important thing happened during the summer.

Two famous actors from Hollywood buy Wrexham – Ryan Reynolds and Rob McElhenney. From the start, they invested a lot of the money into the club. Try to motivate players with big bonuses after every win. After the disappointing end of the season, where they lost playoff spot in the last round, they sacked the manager and appointed a manager who worked in Championship and League One for the last couple of the seasons – Phil Parkinson. The signings which they brought to Wrexham this summer were simply amazing. A couple of them joined from League One. Paul Mullin was the top scorer in the League Two last season with 32 goals. He has offers from the League One clubs, but in the end, he chose Wrexham. Center back Ben Tozer joins from Cheltenham Town (club from League One) in 200,000 pounds deal!

The squad that Wrexham has is for the league above, not for the fifth rank. Because they are so strong. Stockport County is another team with a lot of money and very good players in the squad, and because of that, Wrexham is not the absolute favorite to win the National League but a joint favorite with Stockport.

Wrexham will be without theirs two top scorers Paul Mullin and Jake Hyde. Mullin serves his last of a three-game suspension, and Hyde is injured. These two scored 10 of 18 Wrexham’s goals this season.

They have an extensive history in this division because they have been together for the last eight years. Aldershot has seven victories, Wrexham six, and three games finished with a draw. Seven out of the last ten games was finished with under 2.5 goals.

Wrexham to win. Simply as that. When they met at the start of October, Wrexham was 2-0 up in the 55 minutes when the rain started to fall. 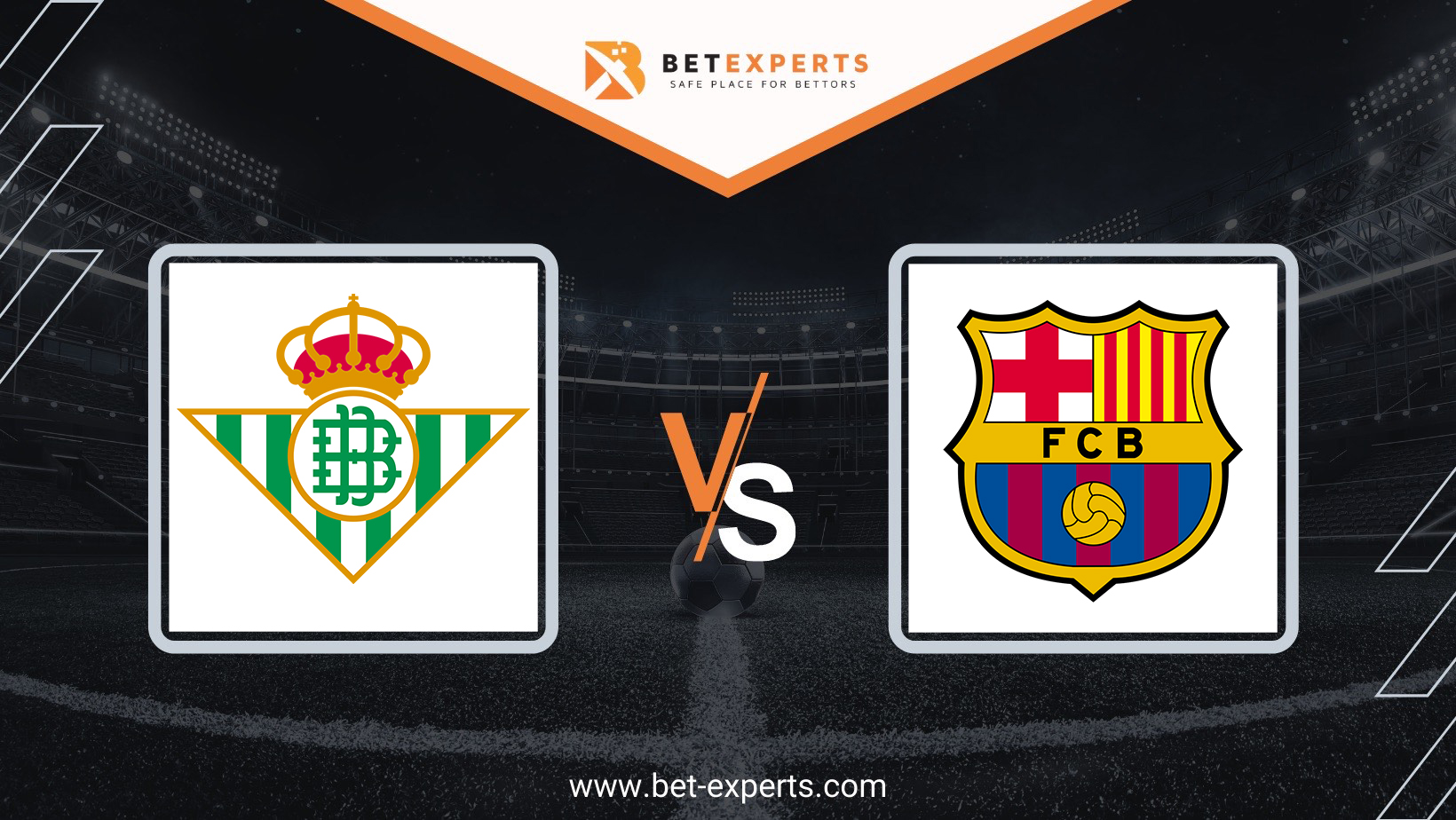 Betis and Barcelona are fighting for a place in the Champions League next season, and…