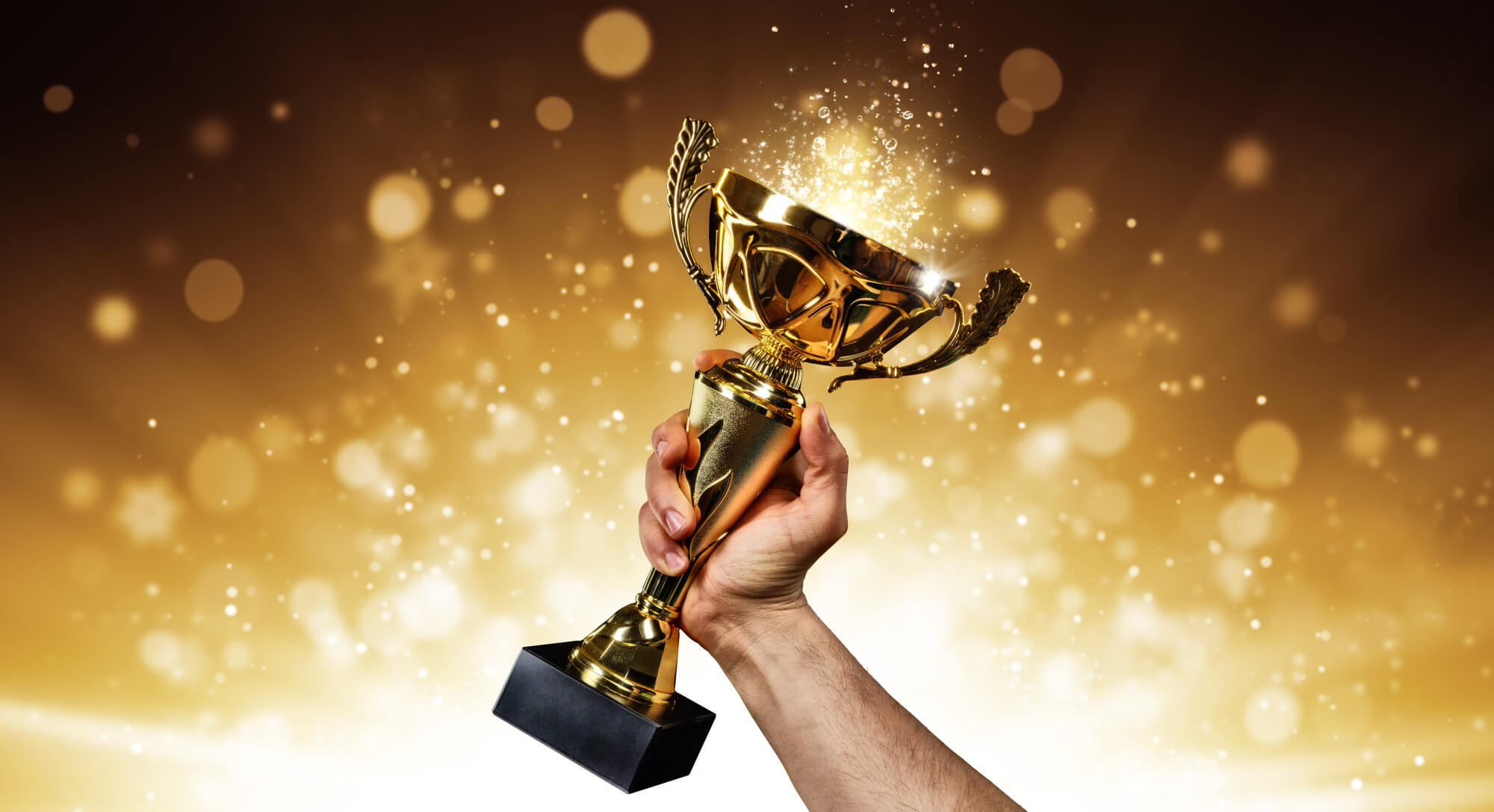 If you follow our page regularly, you know that we decided to run an annual Tipster of The Year Awards ceremony in which we announce the best Tipsters and Services that showed the most in the previous year. This year nominees were announced on our page and Twitter profile, and also, we explained that our team of reviewers would submit votes.

We made specific changes in order to have a fair vote:

So,  without further ado, here are the results of Bet Experts Yearly Tipster Awards 2021:

🥇 WiLLyTfE (@WiLLyTfE1) – With 12 points and three first places, WiLLyTfE took the Champion position in the best newcomer category. This young and talented tipster fully deserved this prize, considering that he produced some really impressive numbers this season.

🥉 Master331 (@illusionist1x2) – With “only” seven points, and without first position, Master331 took the third position. This is fair, as he had some negative months and showed less than the previous two tipsters.

🥇 Santi. (@SantiBetting) – Santi got 13 points and four first positions, and he became the first Tipster of the year champion on our website. Fully deserved, as he managed to sweep for several months with a perfect record.

🥈 Tipster Wizard (@wizard_season) – With 9 points and one first place, Tipster Wizard took the second position. No doubt he deserved to be placed this high, as he produced amazing results this season both in live betting and pre-game market betting. Wiz is one of the best all-around tipsters you can find on Twitter.

🥉 Betting God (@BettingGod06) – With 8 points and three second positions Betting God took the bronze. In 2021, Betting God produced some fantastic numbers, and we feel that he will be only better in 2022.

In this category, we had a strange situation, as two services got the exact number of points, but more strangely, they got the exact number of first, second, and third positions, and we couldn’t separate them anyhow. So we decided to have a split second position this year. This was the most challenging category for a vote, as all three services produced amazing results in 2021.

🥇 Beat The Odds (@BeatTheOdds__) – The legendary punter Macca’s service got 12 points and three first positions. This is a simply fantastic service that produces incredible numbers, and sometimes it looks like they can predict the future.

🥈 Charlie Premium (@Charlie_Premium) – Tipster Charlie and his team scored 9 points and took the split-second position with SBP Service. Charlie is a super talented punter, and the thing we love about him is that he constantly tries to be better. We hope to see the same in 2022.

🥈 Sports Betting Portfolio (@SB_Portfolio) – This is maybe the most complete service of all, as they offer many different sports and markets. Also, they produce incredible numbers, and in last year and a half, they had just a few negative months. We know they will be excellent in 2022.

🏆Customer’s Choice Tipster of the Year 2021🏆

Finally, yesterday we finished the poll on our website, where we asked customers to pick their favorite Tipster or Service. The voting lasted for a month, and two amazing accounts got the most votes from their followers. The thing we liked about this poll is that every account got at least one vote, which is really nice. It also shows that accounts that we follow are real bet experts, and we hope that they will continue with great performances next season.

🥇 Tipster Wizard (@wizard_season) – With 2351 votes (42.18%) Tipster Wizard took the second award in this year’s Bet Experts Awards. He was named 2nd in the Tipster of the Year 2021 category, and we can safely say that Wizard showed he deserves every prize he can get. 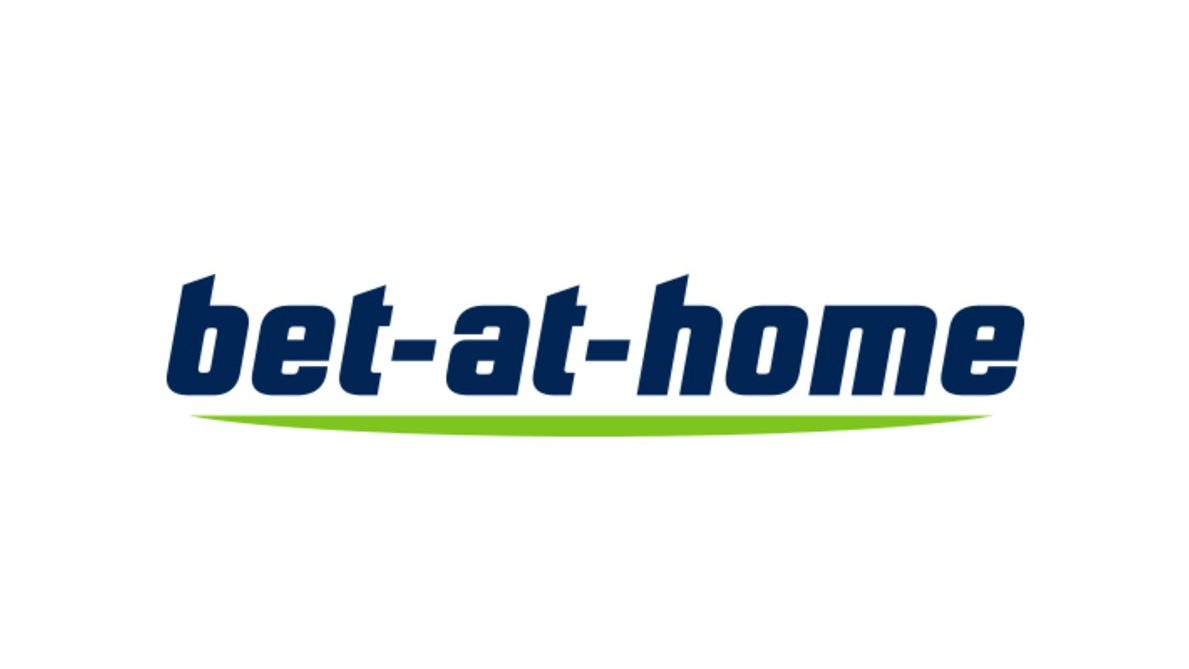 How to Successfully Cash a Bet-at-Home Sportsbook Bonus?

Without a doubt, if you are an experienced bettor, you are aware that every online…

In the fifth round of Group A of the Eurocup, the basketball players of Belgrade…