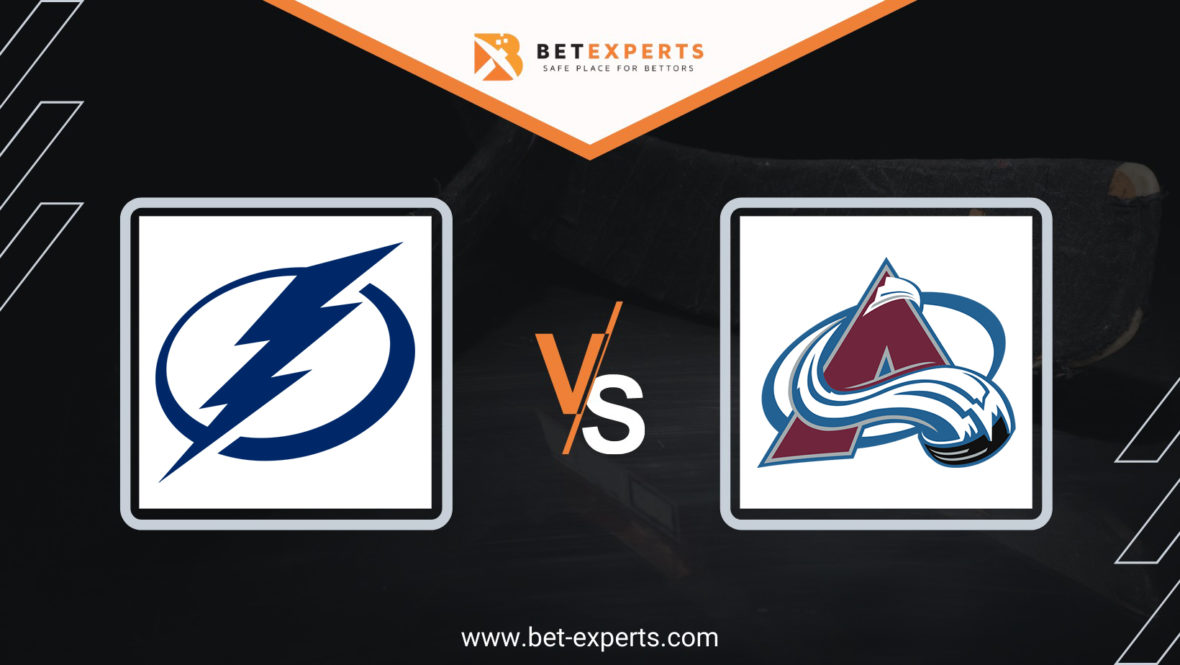 Game 4 of the Stanley Cup Finals is probably the decisive game in the championship battle. Once again the back-to-back champions showed unbelievable resilience and cut the deficit to only one game with a convincing win at home. Colorado only scored two goals and conceded six so it seems the Lightning are coming back again.

The Lightning can tie the series with another win and that is all that matters to them. Their team is not concerned when they suffer a huge defeat like in game 2 in Denver because in the playoffs only winning is important. Tampa prefer doing things the ugly way and have an excellent opportunity in front of their fans to completely come back to life.

They outclassed the Avs in the second period of game 3 by scoring four goals and putting the game to bed. Home advantage seems like a crucial factor in this final and, in our opinion, the teams that gets the first win away from home will most probably win the title. Hosts can´t afford to lose this game so we are expecting stars like Corey Perry, Ondrej Palat and Steven Stamkos to step up once again and win this vital game.

Got ourselves a series. ⚡️#StanleyCup

The Avalanche are now feeling the pressure after suffering their first defeat. Only two goals they scored seem nothing compared to their average from the opening two games. Tampa is again coming out on top with their defense and, as we said before during their series vs the Rangers, always turn around lost situations.

To get odds of 1.90 for the hosts to win is pretty solid if we know they are playoff specialists and the best playoff team in the league at the moment. Even though the guests were probably shaken up by the disallowed goal at the start of game 3, they still took the lead first and then collapsed in the second period.

Realistically, Tampa´s defense is much better and should take over in game 4 after a strong performance with 10+ more hits than Colorado two days ago. The Lightning imposed their physicality and should once again at home, where they last lost a game a month and a half ago and have an 8-game unbeaten run.

After the first three games, it is very difficult to predict what will happen. We witnessed completely different games with both teams dominating and scoring a lot of goals. Tampa´s defense should never be underestimated so we suggest taking the reigning champions to win at home including overtime and penalties. 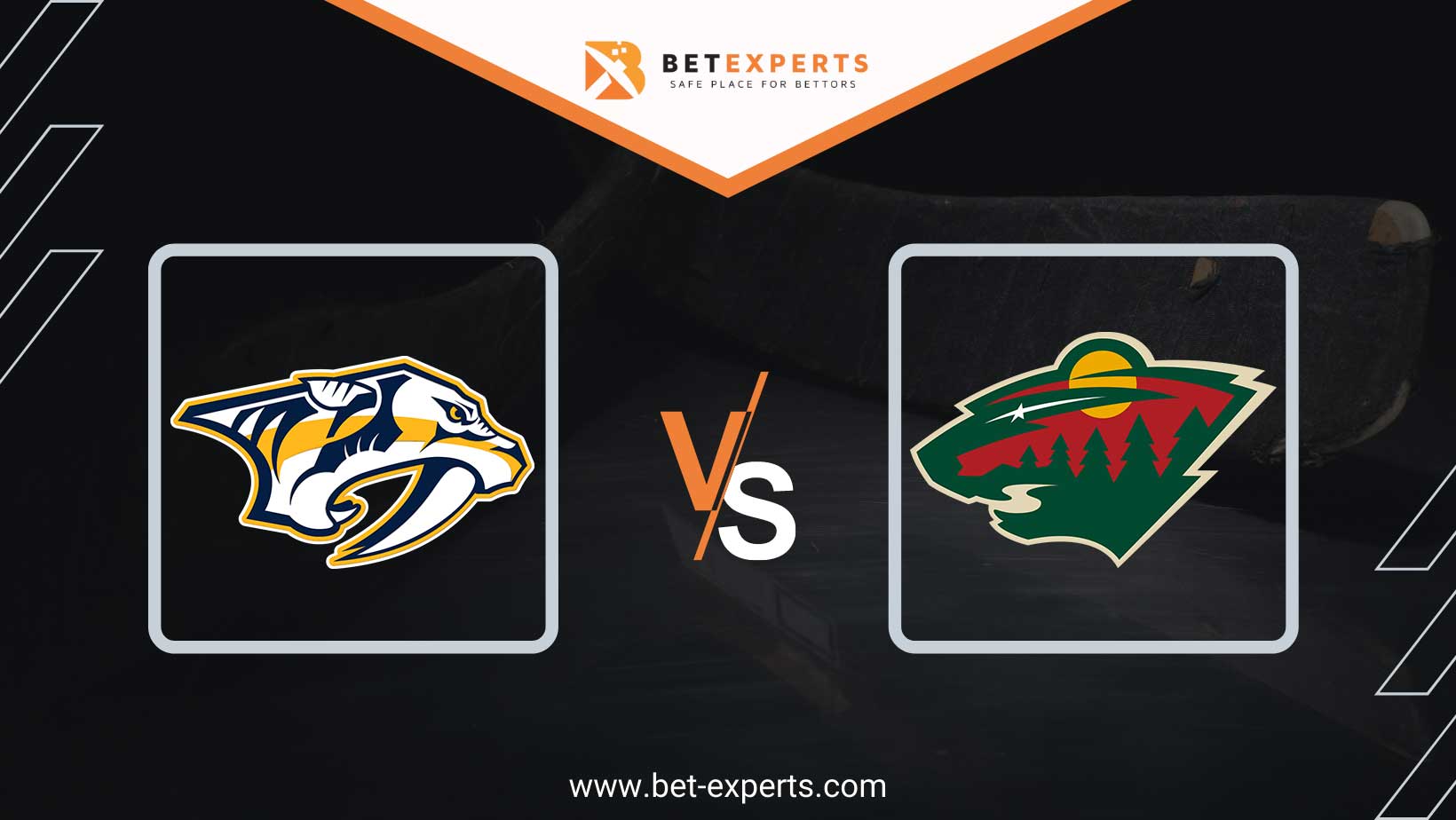 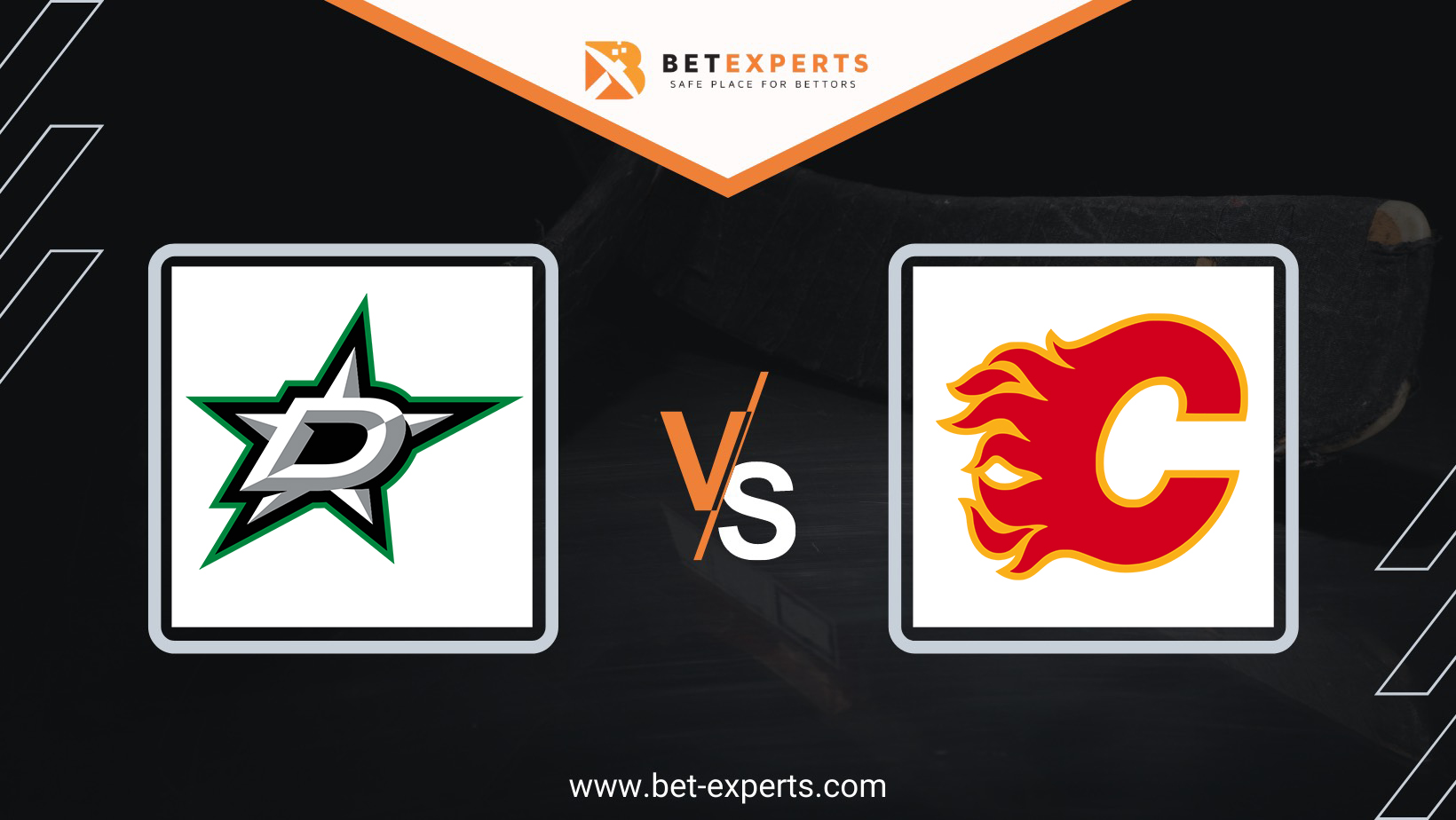 The Stars entered their round 1 playoff series against the Flames as heavy underdogs, but…