This weekend the UFC is organizing an event in Singapore, where we will get champions in the men’s light heavyweight category and the women’s flyweight category. The event is led by a match between champions Teixeira and Czech Prochazka. The event was left at the last minute without a fight between Bontorino and Cape. The event is scheduled for the night between Saturday and Sunday, and the broadcast is enabled at the Fight Sports Club.

As usual, our bet experts have selected some of the most exciting fights for you, and on our site, in the Picks section, you can read the analysis of those matches.

The most popular betting sites all listed the UFC 274 in their offer, and if you register a new account at any of those recommended sportsbooks, you can get a lucrative Welcome Bonus for new customers.

Prochazka got a chance after two UFC title matches. With its spectacular performances and fighting style, it can be said that it is deserved. His opponent is the “oldest” UFC champion, Brazilian Teixeira. When we say the oldest, Glover has proven that it is like wine and that the older he gets, the better.

Glover was given the opportunity to fight the champion Blachowicz, and to the surprise of many defeated the Pole. Glover was known as a hitter at the beginning of his UFC career, but what Glover is dominant in is BJJ. He won the last three matches, dominating the ground floor. Anthony Smith was defeated by punches in the GNP, while Reyes and Blaczhowicza were strangled.

Unlike Teixeira, Prochazka is much younger but has vast experience. He is in a series of 12 victories, the last time he was defeated was in 2016. What distinguishes Prochazka from other fighters is his atypical style of fighting. It stands quite wide and has hard punches. Perhaps Prochazka’s greatest quality is his hard beard. It is very difficult to knock him out. He had two very attractive appearances in the UFC, knocking out Reyes and Ozedimir. 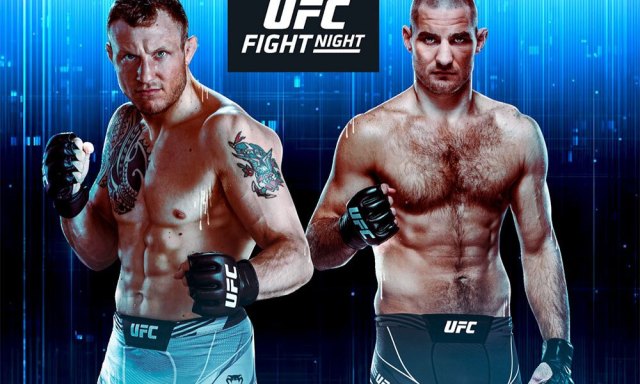 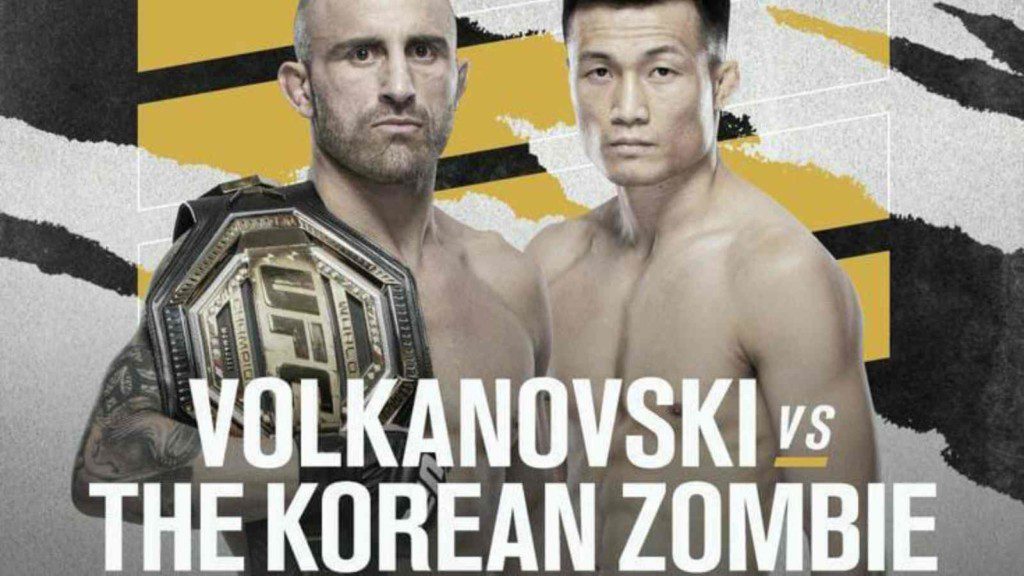