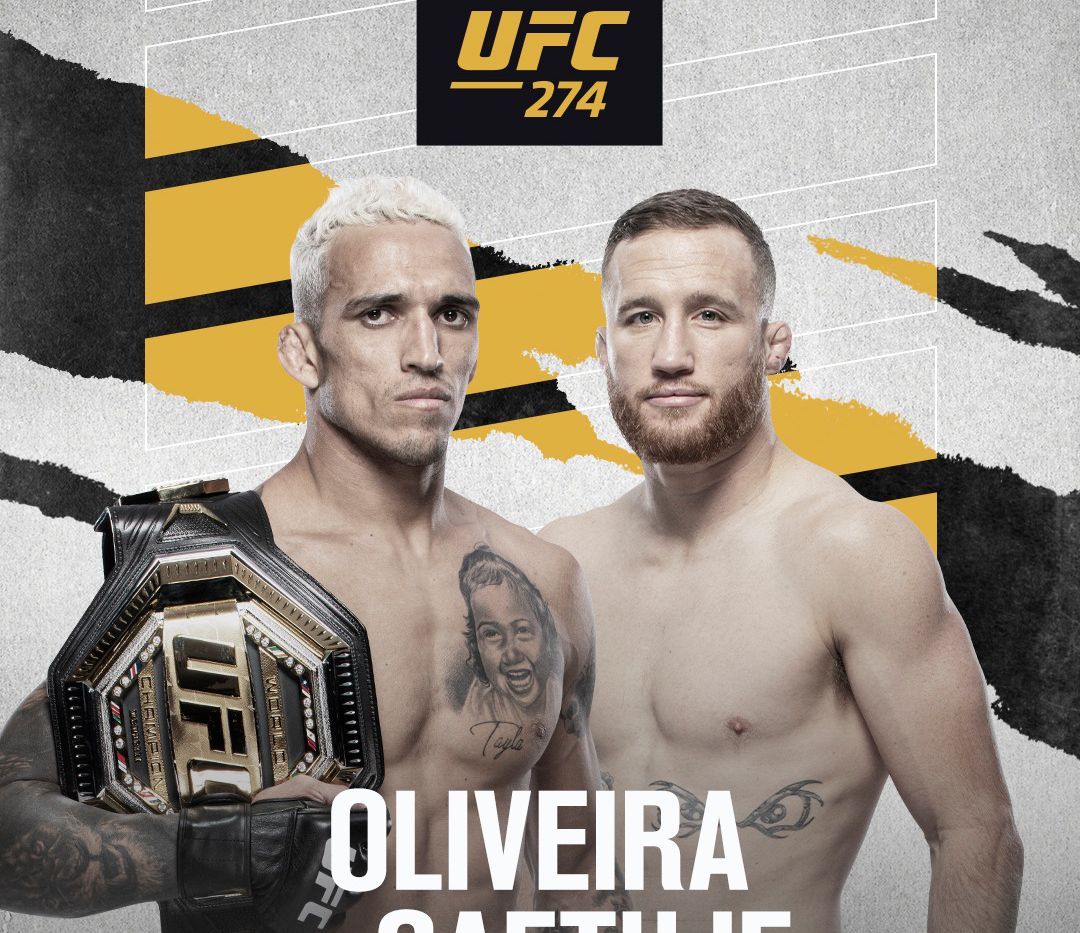 The UFC 274 takes place at Footprint Center in Phoenix. We will see many interesting fights, and hopefully several attractive knockouts.

The most popular betting sites all listed the UFC 274 in their offer, and if you register a new account at any of those recommended sportsbooks, you can get a lucrative Welcome Bonus for new customers.

The main fight of the evening, which was supposed to be for the lightweight championship fight between Oliveira and Gaethje, will have a bit different outcome. Due to fact that Oliveira has more pounds than acceptable, only Gaethje will be able to become the champion in case of victory, while Oliveira was punished by UFC. A similar thing happened to Font last week.

Oliveira is a top BJJ fighter, the guy who has the most victories by SUB in UFC history. Since he started fighting in the lightweight category, he has recorded 10 victories, and his last three fights against top opponents were especially impressive. Of those ten wins, only the match against Ferguson went to the decision. Oliveira improved his stance a lot, throwing heavy low kicks and calf kicks, while he sent Chandler to the floor with a great combination. In the stand, Oliveira has a great rhythm and pressure and with it, he brings the opponent to the wire where he uses a great transition and transfers the fight to the ground.

Charles Oliveira missed the 155-pound limit for his lightweight title fight after receiving an additional hour to lose .5 pounds and has been stripped of his title.

The #UFC274 main event will commence, but only Justin Gaethje has the opportunity to win the UFC title. pic.twitter.com/W7tc8ZCeZk

As for Gaethje, he is a great wrestler, but he rarely uses his wrestling. He likes open fights and he proved to be excellent in the aspect of defensive wrestling. His K.O. power is his strongest asset. In the match against Ferguson, Justin showed all his big talent, beating Ferguson, who is otherwise known as one of the characters who does not go out easily. But against Khabib he was not his own, or simply Khabib was a level above the others. After all, his grappling is bad, and if the fight goes to the ground, he will be in trouble. The biggest problem for Justin can be fitness. But it depends on how physically prepared he is.

The match starts at 04:00, on the night from Saturday to Sunday.

Oliveira is a real champion, but if Gaethje thinks he will be a champion, this is an ideal opportunity for him. He has experience, he has a good matchup, it’s time. Because of that, but also the good odds, we decided to suggest you bet on Gaethje’s win!

Bet365 sportsbook and online casino is hands down one of the best sportsbooks in the world. 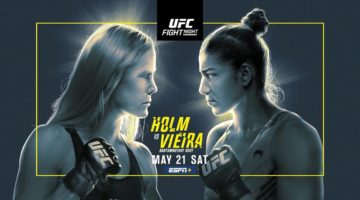 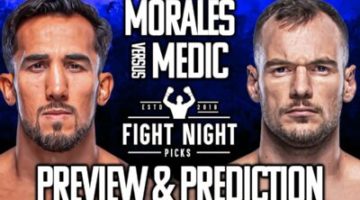 The fight that is on the prelims, but certainly one of the most interesting on… 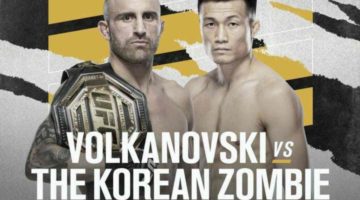 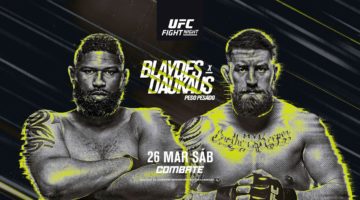 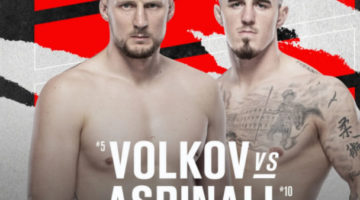