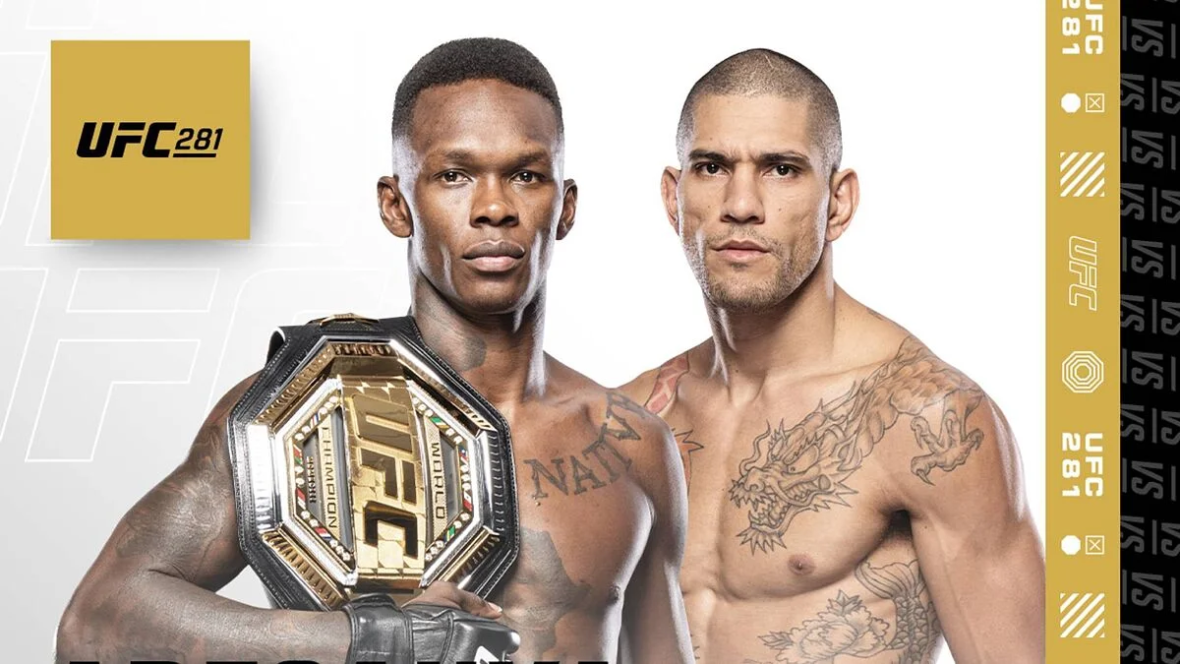 The main fight of the evening awaits us in the middle category, and old rivals Adesanya and Pereira are fighting for the championship belt.

For many years he fought in the kickboxing organization Glory and was one of the best middleweight fighters. Many were surprised by the decision when he switched to freestyle wrestling. Especially from the wrestling aspect? How will he answer all the top wrestlers in the middle category? Thanks to his reach, he managed to control every opponent. And from the beaver to the fight, he progressed in the defense against demolition. When you compare his first fight against Wilkinson, who threw him several times in the first round and controlled him on the ground, and the match against Marvin Vettori, who is a top wrestler and could not throw Izzy on the ground, you can see that this progress is huge.

Adesanya is technically excellent in the stand-up, one of the best in the UFC for sure in that segment of the fight. In particular, it has a killer front crotch, which “pulls through” brilliantly. He throws a lot of leg kicks, especially low and calf kicks, with which he slows down the opponent.

This is a special match for him, as he is fighting his kryptonite with his kickboxing career. Pereira is physically much stronger than Adesanya, but Adesanya in this match can use the width of the octagon, and with movements from a distance, and quick entrances and exits, control the fight, as he did in the last three matches.

After only three fights, Pereira got the opportunity to fight in the title match. The UFC decided to push him and match him with Adesanya as soon as possible. Pereira and Adesanya have a history together from Glory, where Alex knocked out Adesanya twice. Because of this, the UFC “smelled” profit and that this match would sell very well, so Pereira, despite his inexperience and weaker opponents, got the opportunity to fight the highly ranked Strickland.

Pereira is one of the best kickboxers in the UFC. He has a killer front hook, and great leg kicks. A stand-up artist. He showed his striking power against the dangerous Strickland, whom he knocked out with one punch.

Pereira is huge for a middleweight, he had trouble shedding pounds. In addition to this problem with hernias, he doesn’t have much experience in MMA, so this time he won’t be able to shorten the distances so easily and draw Adesanya into an open fight.

In this match, we expect Adesanya to control most of the fight, that is, to avoid open exchanges, so that similarly to Cannonier, he uses low kicks, and takes the match into deep waters, and wins on points. 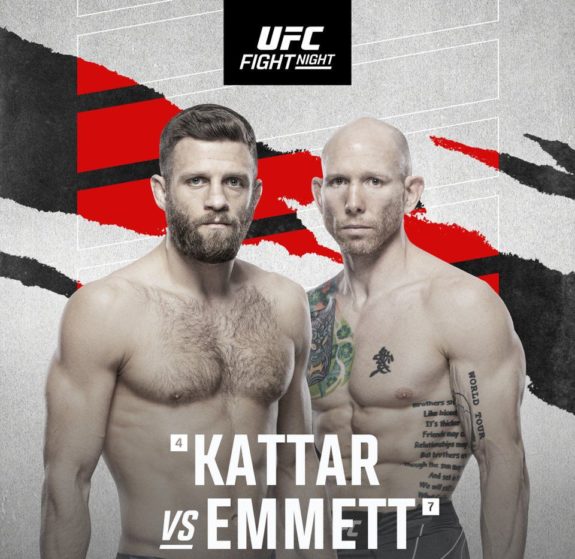 Fight Night, which is being held this weekend in Austin, USA, is one of those… 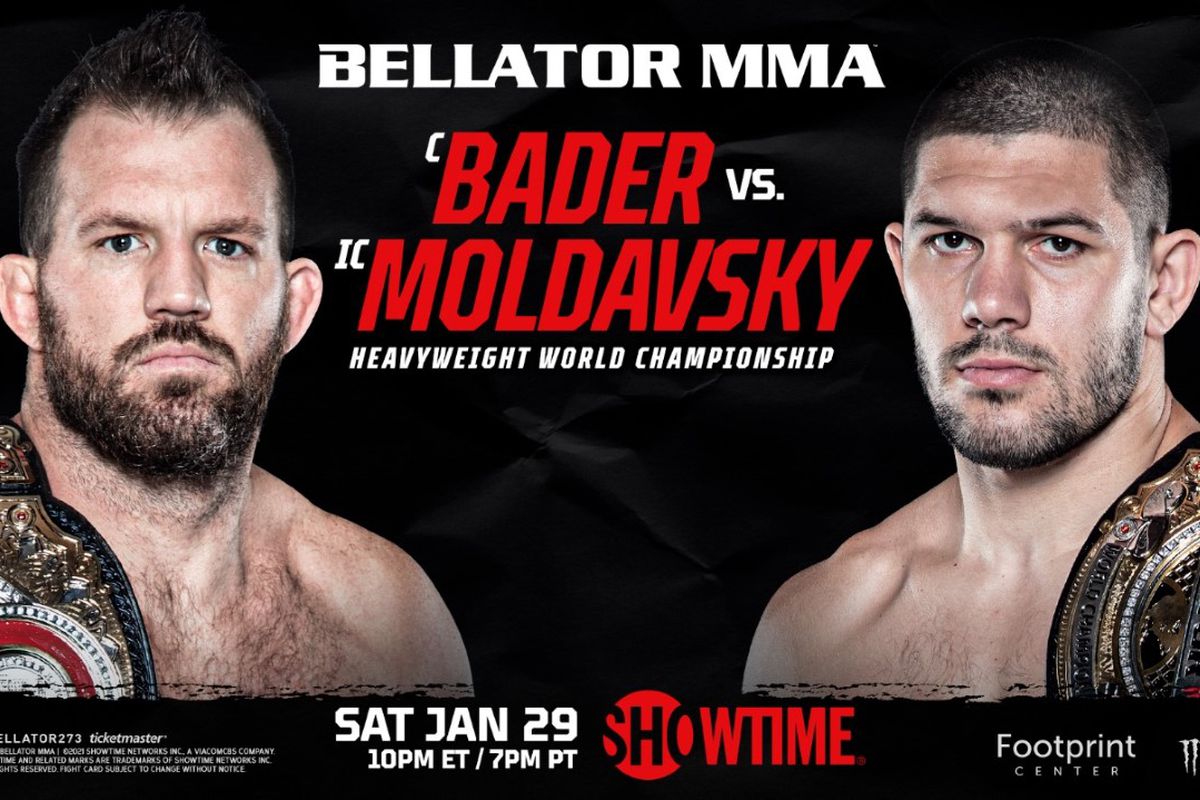 This Saturday, a spectacle awaits us in Phoenix, Arizona, the Bellator 273. The Bellator decided…