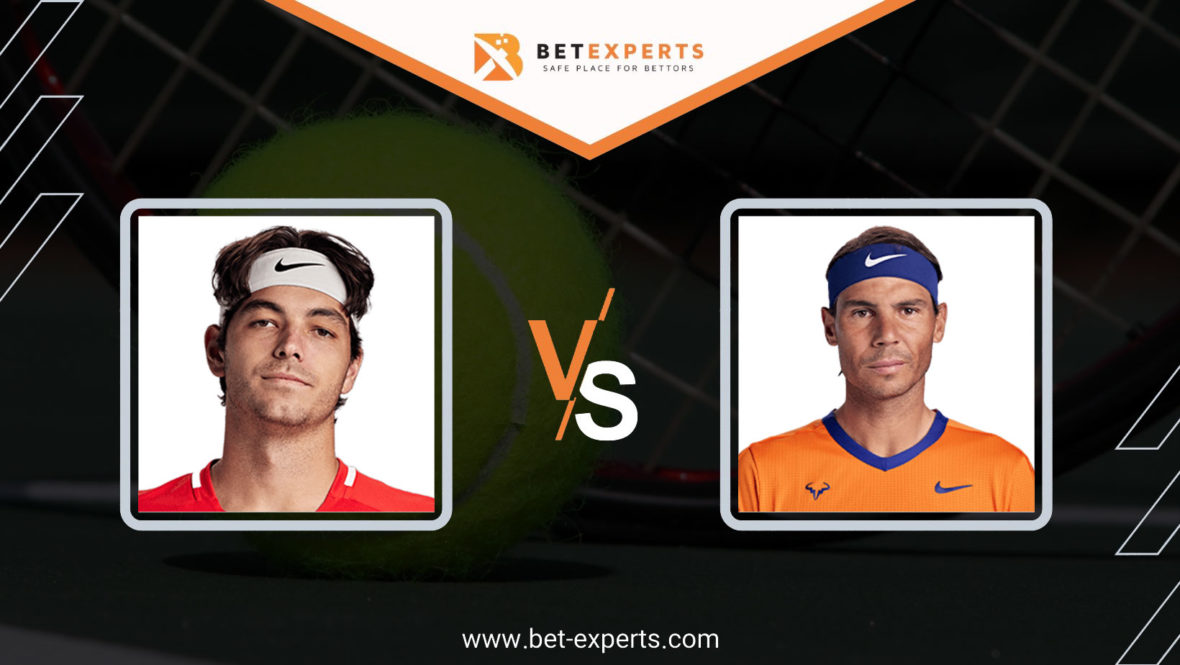 On Wednesday, we will find out the names of the remaining two semi-finalists at this year’s Wimbledon. In one of the quarterfinal matches, Taylor Fritz will try to stop Rafael Nadal on his way to his fifth final.

The winner of this match will meet in the semifinals with the more successful Christian Garin – Nick Kyrgios duel, while Novak Djokovic and Cameron Norrie have already secured their place among the last four.

The way Taylor Fritz is playing at Wimbledon is impressive. The eleventh seed was the only one who did not drop a single set in the tournament and beat all opponents with a score of 3-0. Admittedly, he did not have particularly tough rivals, but it is not his fault that some favorites from his part of the draw were eliminated early.

The American was better than Musetti, Gray, Molcan, and Kubler in the first four rounds and thus he has continued his excellent performance on grass this season. Fritz won the Eastbourne title before Wimbledon, so he is currently unbeaten in eight consecutive matches.

This will be his first Grand Slam quarterfinal and it remains to be seen whether the importance of the match will affect his composure and concentration. The crowd on the Center court will probably be against him since Rafael Nadal will be on the other side of the net.

The Spaniard came to Wimbledon without playing a single match on grass this season. This was reflected in his performance at the start of the tournament, as he lost a set in each of his first two matches against Cerundolo and Berankis.

But, as the tournament progressed, Rafael Nadal played better and better, so he defeated Sonego and Van De Zandschulp in the third and fourth rounds in straight sets, and he was especially dominant against the Italian, whom he allowed to win only seven games.

The Spanish player did not participate in the last two Wimbledons. If he wins this match, he will advance to his third consecutive semi-final. Nadal last played in the final of this tournament in 2011, and since he won the Australian Open and Roland Garros this year, he is highly motivated to reach the remaining two Grand Slam titles.

Taylor Fritz and Rafael Nadal have played three duels so far. The Spaniard won the first two, but the American defeated him in this year’s Indian Wells final 2-0 (7-6, 6-3).

This will be by far the toughest task for Nadal at Wimbledon. Fritz is quite calm and composed, and he serves well. On the other hand, the Spaniard is more experienced, as he has played many more big matches than the American. In addition, as the tournament progresses, the surface is slower and slower, which suits Nadal better, because that’s when he is the best and most dangerous.

All in all, this will be a very interesting and exciting match. 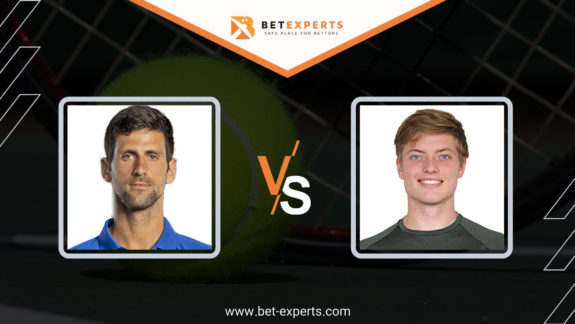 We are gradually approaching the second week of Wimbledon, so each new day is more… 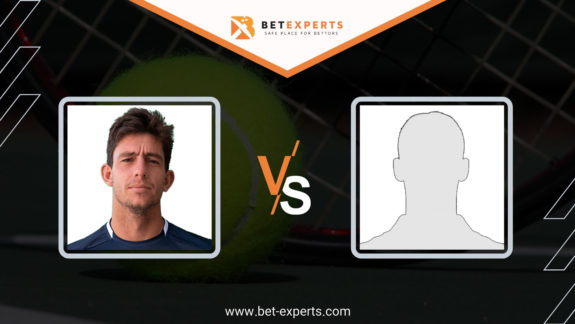