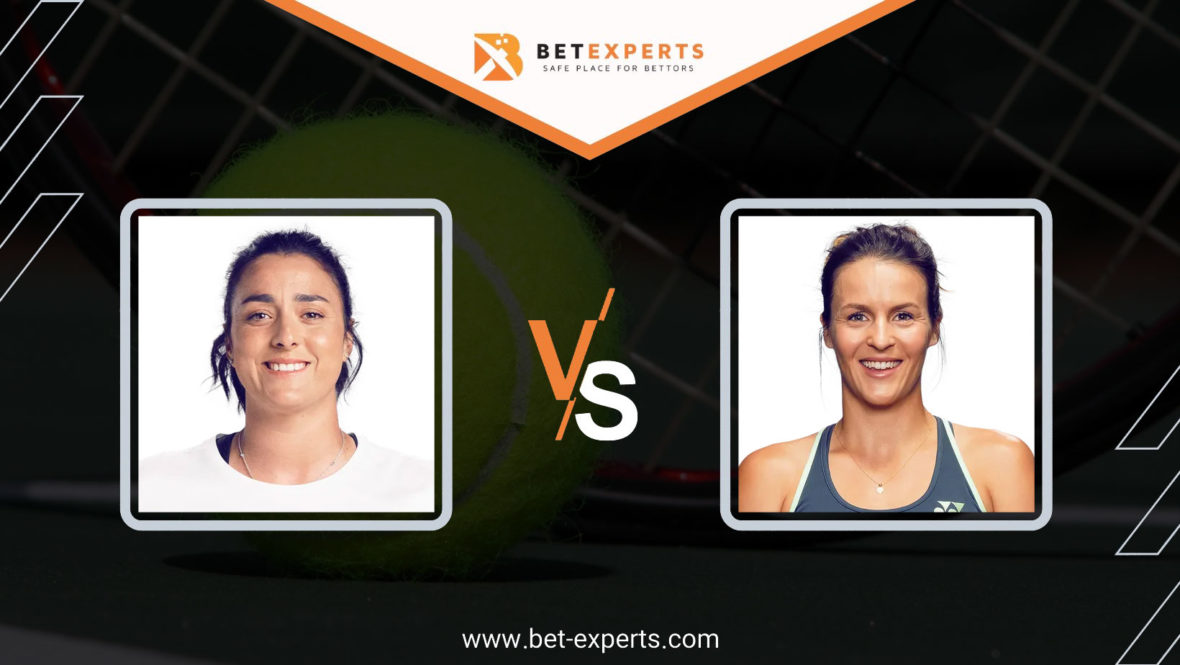 On Thursday, the semifinal matches of the women’s part of the tournament at this year’s Wimbledon are on the program, and in one of the clashes, second seed Ons Jabeur will face the most pleasant surprise, Tatjana Maria from Germany.

The tennis player from Tunisia is the number one favorite to win the title, but such a role is sometimes too heavy a burden. We will find out soon whether she will manage to carry it through to the end.

World No. 2 looks unstoppable in England’s capital. She lost her first set at this year’s Wimbledon only in the quarterfinals against Maria Bouzkova, but she demolished her opponent by the end of the duel. The final score was 2-1 (3-6, 6-1, 6-1) for Ons Jabeur.

The Tunisian showed her good form at the tournament in Berlin. She won the title there, losing only two sets. The way she played in Germany gave her confidence before the start of Wimbledon. Ons Jabeur is able to adapt to the style of play of each rival. She is very flexible and it doesn’t take her long to establish her rhythm.

Although she is ranked second on the WTA list, she has never reached the semifinals of a Grand Slam. This will be her debut, but we believe that placing in this stage will not satisfy her because she will be eager to get her first trophy at one of the major tournaments.

On the other hand, the German tennis player surprised the entire tennis public with her games at Wimbledon. This 34-year-old player has been eliminated in the first round at each of the last eight Grand Slams, and now she is in a situation where she is fighting for a place in the final.

Tatjana Maria eliminated obstacles such as Sharma, Cirstea, Sakkari, Ostapenko, and Niemeier on her way to the semi-finals, and in several matches, she was on the verge of defeat. However, the ways in which she managed to make a comeback deserve deep respect and praise.

She has a specific way of playing, which can throw opponents out of rhythm. She often forces slice shots and thus forces mistakes from her rivals. It takes a great deal of calmness and discipline to overcome this kind of player.

"It would be really nice to play Ons, because Ons is, I mean, part of our family! She loves my kids, she's playing with Charlotte all the time, she loves Cece. It would be great to play Ons."

Ons Jabeur and Tatjana Maria played against each other three times. The Tunisian was more successful (2-1), but their last duel was back in 2018.

Ons Jabeur has demonstrated her versatility so far in the tournament and we believe that she will be able to successfully adapt to the atypical playing style of her opponent. We are of the opinion that the second seed will justify the role of the favorite and win easily and convincingly. 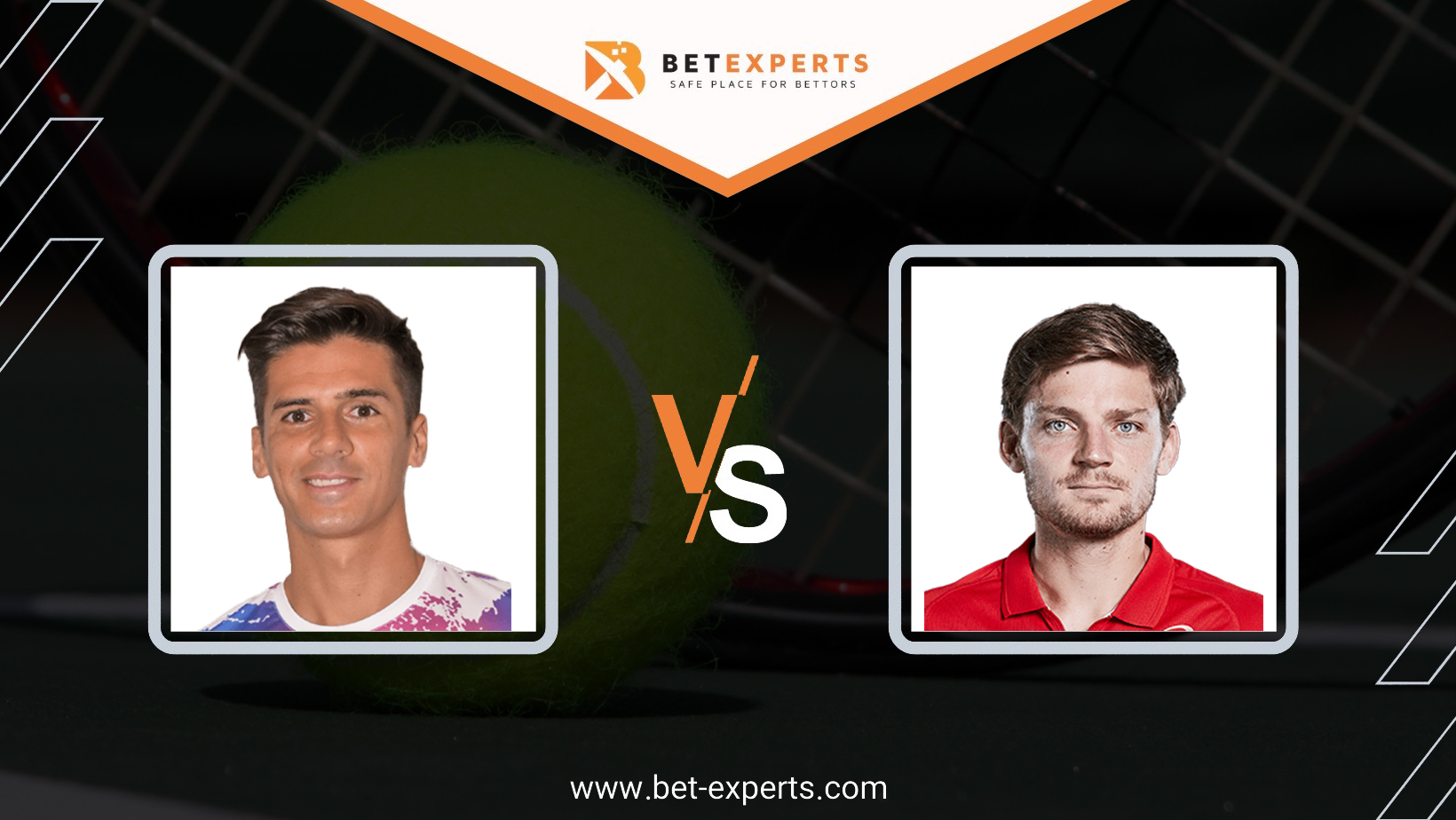 Federico Coria The Argentinos is performing really well this week in Marrakesh, we can say… 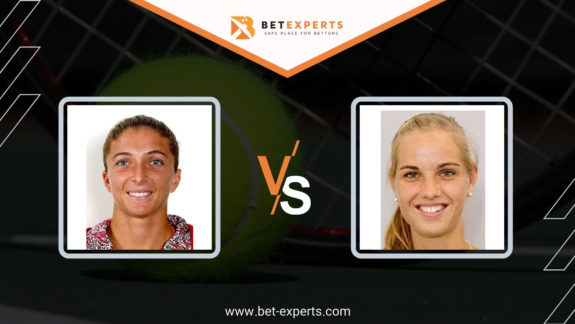