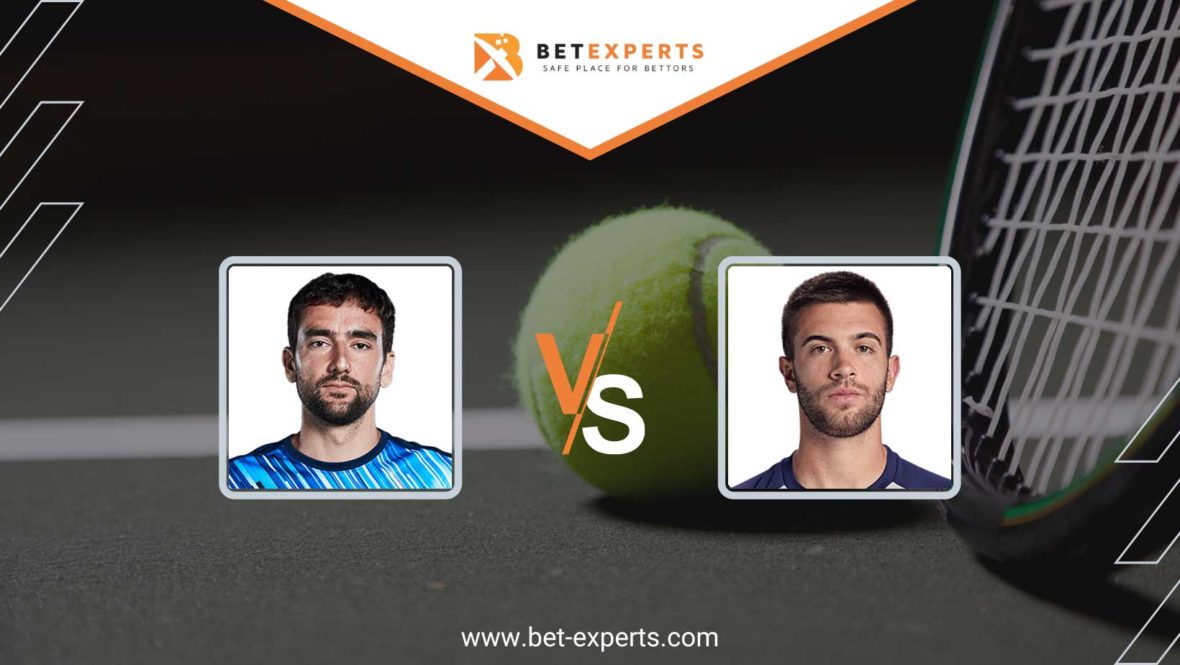 In the opening round of the National Bank Open, Croatian tennis will lose one of its leading players. The draw of the highly-regarded Montreal Masters has paired up Marin Čilić and Borna Ćorić immediately in the first round. After a very rich head-to-head history, these players haven´t met in a couple of years so it will be very interesting to see how will Ćorić react in his comeback season.

Marin Čilić was forced to miss Wimbledon because of a coronavirus infection. Last time we saw him on the court was around a month and a half ago in Queens, where he lost in the semifinal to Filip Krajinović. Before the start of the biggest tennis tournament of the year, Marin was in very good shape so it´s a pitty he couldn´t leave his mark at Wimbledon.

At first glance he got a demanding opponent in the opening round of Montreal, but Borna Ćorić is struggling with injuries and can´t find any form this season. Over the years Marin has turned into a real “bogey player” for Borna so with the current situation it really doesn´t seem like Ćorić can mount an upset.

In seven head-to-head clashes on the ATP Tour, Borna Ćorić never managed to beat his Croatian counterpart. Just like his rival in Montreal, Ćorić was forced to cancel his Wimbledon appearance, but his reason was far worse as his old shoulder injury came back to bite him.

In his comeback season Ćorić is desperately trying to reassert himself in the ATP standings but so far he hasn´t been successful. He has mostly been performing at low-level tournaments far below his standard from the past, but he also took part in some reputable ATP´s like the one in Hamburg around two weeks ago.

There he finally started playing a bit better but his surge was once again prevented by his shoulder injury, which forced him to retire from his quarter-final clash against Molcan.

Since Borna Ćorić is in below-average form and constantly struggles with injuries, he can hardly expect something from a clash with an experienced and top player like Marin Čilić. The head-to-head record is completely against him, as are all other factors so it wasn´t very difficult for us to decide who to back in this match.

Ćorić can always be an awkward player to face because of his past, but Čilić should be able to win this match routinely and cover the spread. 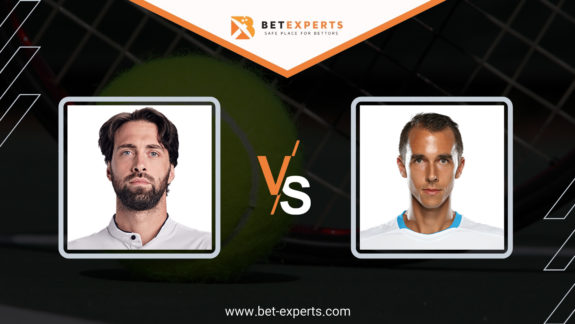 The most famous tennis tournament on grass starts on Monday, and 22nd seed Nikoloz Basilashvili… 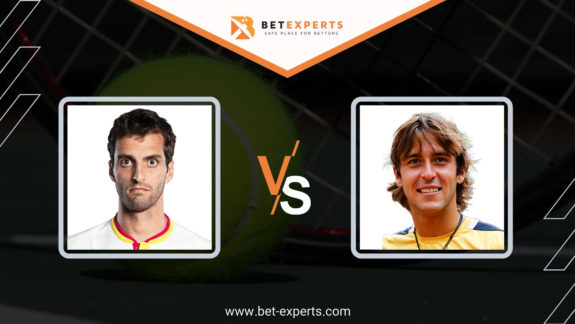 Albert Ramos-Vinolas returns to Bastad, a tournament he has a great record in, and plays…