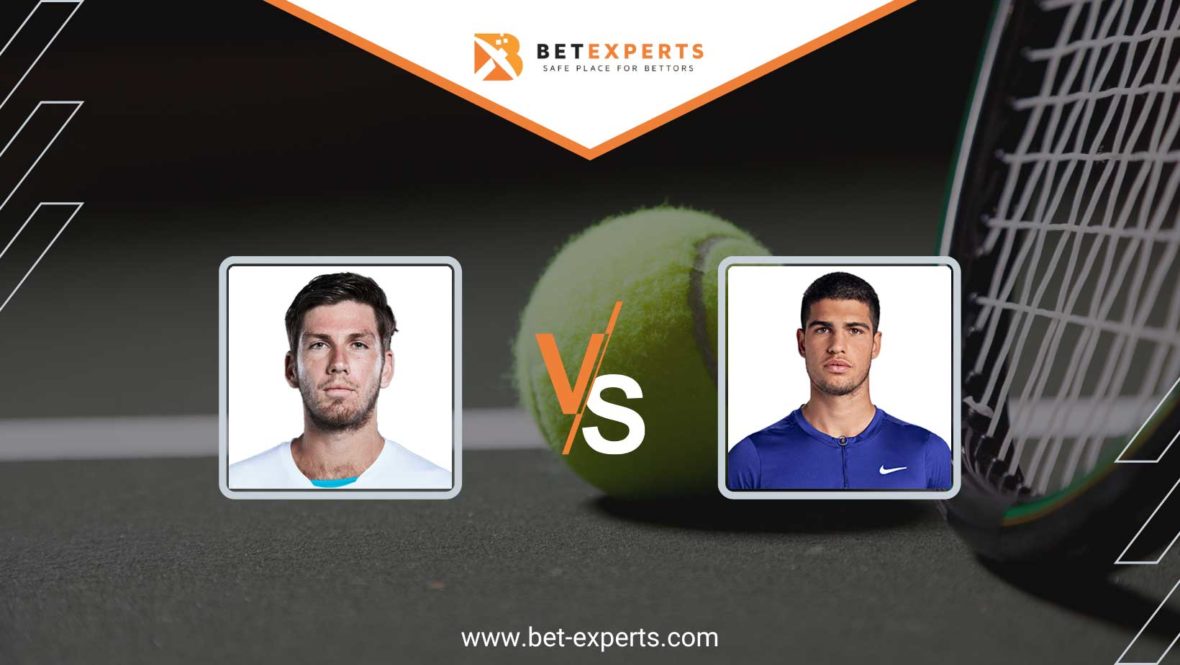 Carlos Alcaraz faces Cameron Norrie for the third time this year, with the previous two matches going Alcaraz’s way, the Brit will be hoping to change this record in their evening match up in Cincinnati.

Cameron Norrie finally broke his Cincinnati curse, where he lost in all his opening matches (Copil in R1 Quali’s, Kudla in R1 Quali’s and Isner in R1 Main Draw). He got his first win over Holger Rune earlier this week, where he needed three sets to defeat the youngster. His next match saw him come up against Andy Murray, where he lost the first set after some red lining from the Scotsman but managed to win in three sets. His most recent match which booked him a place to the Quarter Finals saw him cruise against upcoming star Ben Shelton – though the American looked very gassed after playing eight matches in nine days.

Apart from his win over Shelton, he hasn’t looked too convincing and will need to step it up against someone like Carlos Alcaraz.

Cam comes through 💪 @cam_norrie edges 2-time #CincyTennis champ Andy Murray 3-6 6-3 6-4 to reach the round of 16. pic.twitter.com/bX7wMWJKyI

The man who has took the world by storm the past couple of years. He won his first ever ATP title in Umag in 2021, and won the Next Gen ATP Finals soon after that! This year he decided to stun the tennis world one step further, and has won four titles so far including two Masters tournaments in Miami and Madrid. Now don’t be fooled by his amazing clay record, Alcaraz loves the hard courts and will be looking forward to US Open in just a couple of weeks.

The pair have faced each other a total of three times. Alcaraz has won every single time. The most like-for-like surface is the US Open, when 18 year old Alcaraz dismantled Norrie in straight sets 3-0.

Carlos Alcaraz has looked very good this week, while the same can’t be said for Cameron Norrie. Norrie’s game style shouldn’t trouble the Spaniard, and I can see this being a relatively routine win for him. 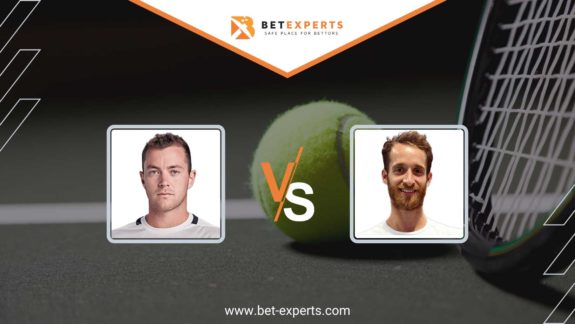 We go back to the Challenger level in Canada, where Dominik Koepfer takes on Constant… 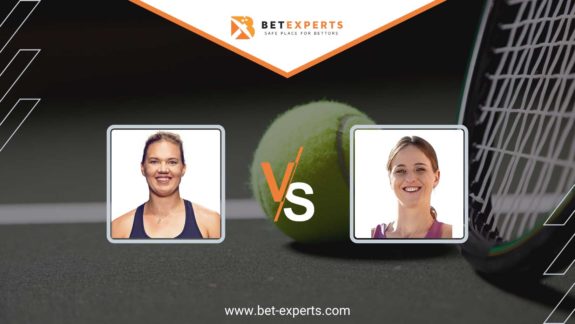 Kaia Kanepi will be hoping to win her first WTA tour title since 2013, meanwhile…