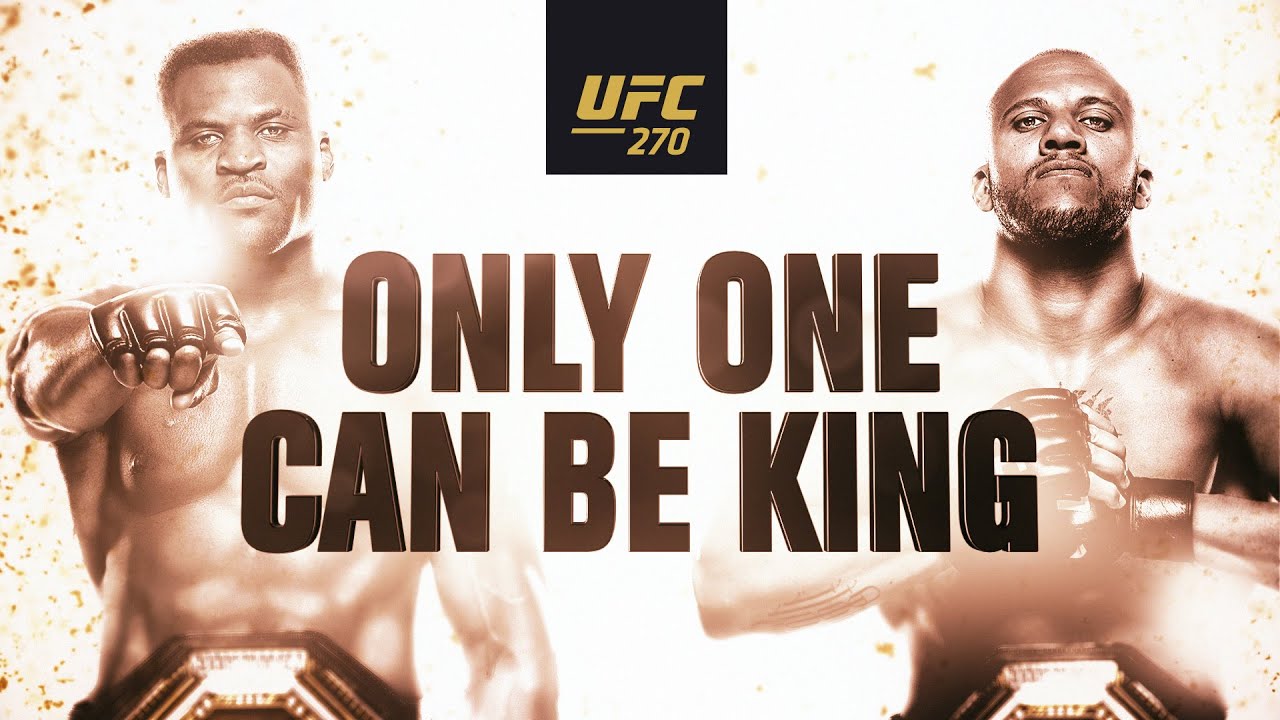 This Saturday, a spectacle awaits us in Anaheim, California the UFC 270. The UFC decided to give the fans a spectacular fight card, with no less than two separate title fights. As usual, our experts have selected some of the most exciting fights for you, and on our site in the Picks section, you can read the analysis of those matches.

Keep reading this article and see what are the best bets in the main event of UFC 270!

The fight between two former friends and sparring partners, who both trained under the supervision of legendary Fernard Lopez. Today in UFC 270 main event they are fighting for the title of world champion in the heavyweight category. This time, coach Lopez will be in the corner of Gane, who is no longer in friendly relations with Ngannou.

Ngannou became the champion after a superb victory against Miocic, whom he knocked out in the second round. Francis finished the last five fights expressly, all against respectable names, and he has progressed a lot, both technically and tactically. This can best be compared in his duels with Miocic, where in the first fight he made a lot of mistakes, wasted energy, sought a knockout. Miocic controlled the distance, knocked him down, kept him on the floor, and deservedly won. In the second match, Ngannou brilliantly controlled every attempt to overthrow Miočić, and with his devastating blows, he knocked out Miočić and became a champion.

Ngannou is a true Predator, physically the most powerful fighter in the UFC. How strong he is is most vividly shown by his finale against Anthony Hamilton, when he “pulled out” his standing kimura, as if Hamilton was a 70kg guy instead of 120. Ngannou doesn’t throw many punches (2.54 per 1min), and their accuracy is 41%, but you the blows are so devastating that even if it hits you across the block in the arms, opponents end up sleeping. Francis is not a wrestler, but as fast as he knocks out opponents, he doesn’t have a chance to demonstrate his wrestling, as he showed against Miočić.

Gane, so far in his pro career, has felt the bitterness of defeat, neither in MMA nor in kickboxing or in Muay-Thai. We have seen how difficult it is to stop and slow down Ngannou throughout his MMA career, but we have also seen how it is done, with a lot of movement, distance, focus, precise entries, and exits, as well as demolitions. If anyone can do that, it’s Gane, whose best characteristics are exactly what doesn’t suit Ngannou. Gane is a good judo fighter who brilliantly transforms his Muay Thai clinch into an effective Judo throw. It is very reminiscent of the larger version of Jon Jones, with a whole fight IQ, movements, relaxation in the octagon.

The advantage against Ngannou may be that he already felt his blows, his advantages and disadvantages in training, but he has in his corner a coach who taught Ngannou everything. Gane demolished Derrick Lewis in the last fight, and hit as many as 112/136 shots, while Lewis had only 16/37.

As you can see, these two fighters are like twins, with Ngannou having a small advantage in range. Despite the fact that Ngannou has more power in his lows, we feel that Gane is a more complete fighter. 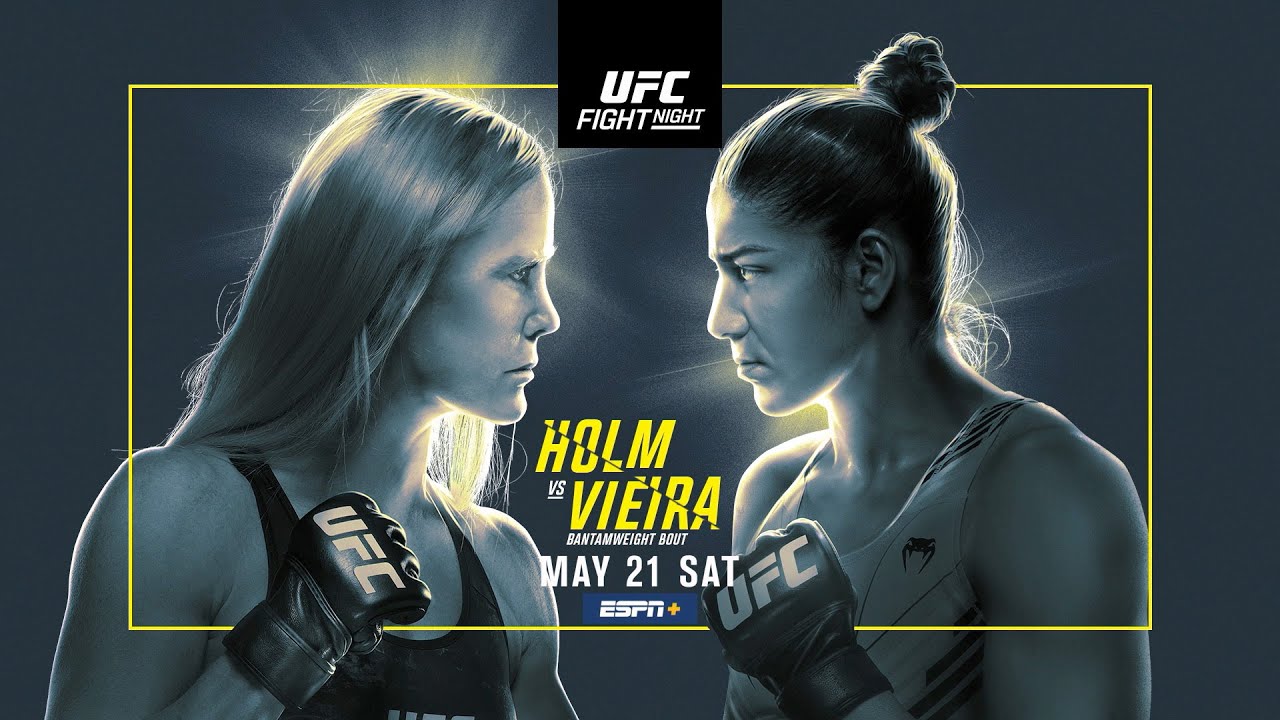