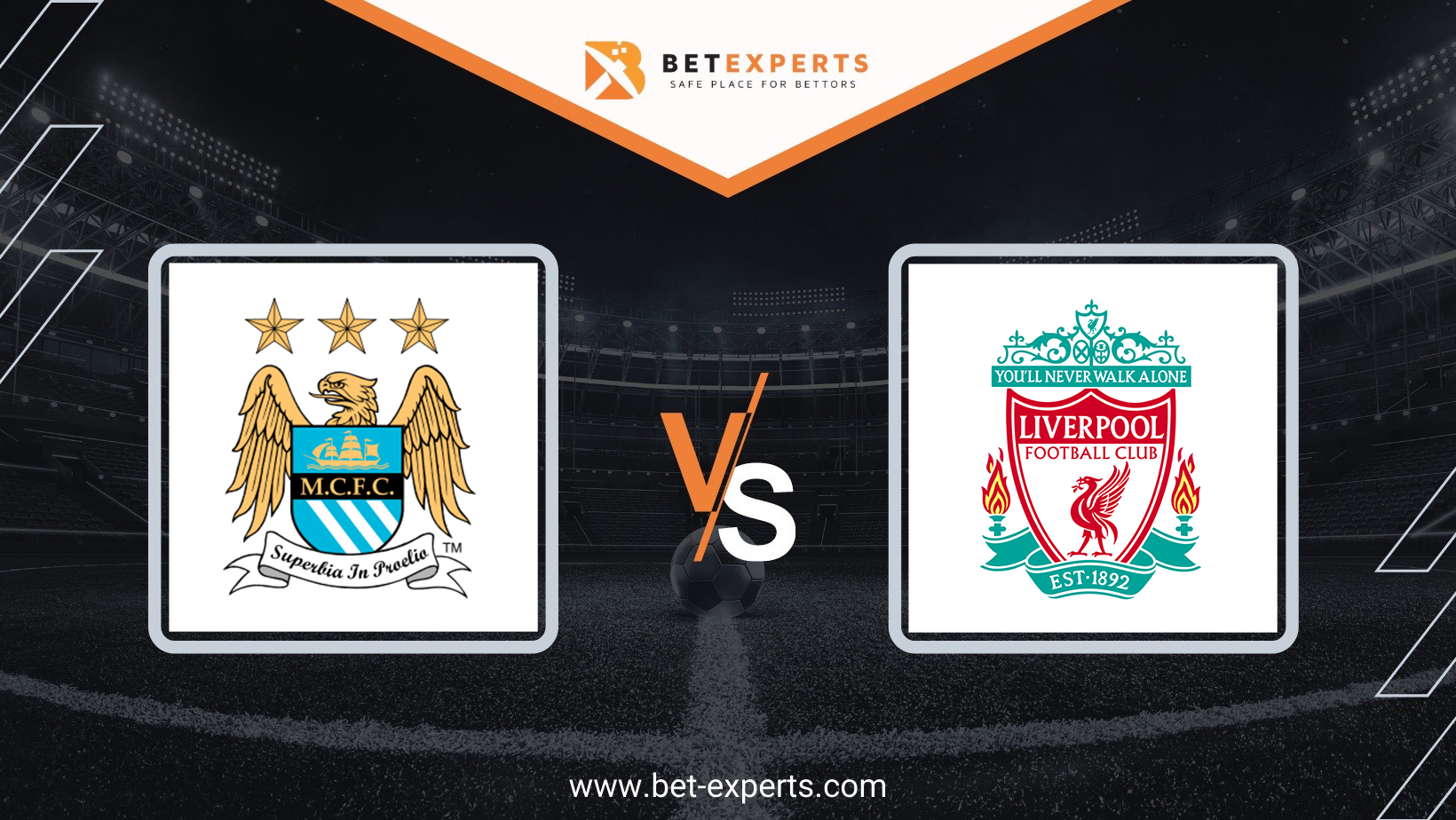 A large number of football fans agree that the winner of tomorrow’s duel between Manchester City and Liverpool will be the new Premier League champion, so a real spectacle awaits us tomorrow at 17:30 at the Etihad Stadium.

The city had a solid advantage over Liverpool this season, but a 3-2 defeat against Tottenham and a 0-0 draw against Crystal Palace contributed to Manchester City having just one point advantages over Liverpool ahead of tomorrow’s match. So far this season they have been very dominant in most games, which is perhaps best shown by the goal difference of seventy goals scored and only eighteen goals conceded, and the Manchester City team with an average of 0.6 goals conceded per game has the best defensive performance in the league.

This match is not coming at the best moment, as they will play against Atletico in Madrid on Wednesday, and City are traveling to Madrid with only one goal advantage, so the players of the home team will be under a lot of pressure tomorrow. Although they have great offensive potential, we expect that tomorrow’s match will be played much more carefully, because in this case, one point won suits them.

City’s pivotal 2018/19 home clash with Liverpool, as seen through the eyes of @aguerosergiokun and @leroy_sane! 🔥⬇️

Liverpool has been playing well in all competitions since the beginning of this year, and they suffered the only defeat from Inter with the result of 1: 0 in the Champions League. Liverpool has made the most of Manchester City’s failures in the previous period, and has managed to reduce the points deficit to just one point difference, so the title fight will culminate in their match against each other tomorrow. Just like City, the Liverpool team boasts an excellent defensive performance (only twenty goals conceded in thirty games played), so it is quite clear that defensive play is one of the foundations of Liverpool’s good results.

Lately, they have been playing matches with over sixty-five percent ball possession, controlling the game during almost the entire match, and we are amazed by the bookmaker’s decision to underestimate the Liverpool team (Liverpool’s win is paid with odds 3.50). Tomorrow, only a victory suits them, so we are sure that we can expect a very offensive approach from the players of the visiting team.

Several stunning strikes on our visits to Man City 🤩 pic.twitter.com/I4MCtHP6iA

In the first duel of this season at Anfield, it was 2: 2. Although Liverpool reached the lead twice in that match, the City players managed to avoid defeat.

Manchester City currently has an “open path” to winning two very valuable trophies – the Premier League and the Champions League. However, we believe that they will not have enough concentration to dedicate themselves to the fight for both trophies with equal intensity, and somehow it seems to us that most City fans want their favorite team to become the European champion. Liverpool are in great shape, they managed to reduce the gap with City by only one point, and in the Champions League they were better than Benfica away with 3: 1, so that difference from the home team can play tomorrow’s match much easier. In the first duel of these teams this season, Liverpool reached the advantage twice, and we expect a similar situation tomorrow.

Coach Klopp’s team is in a situation where only victory suits them, so it is quite realistic to expect that Liverpool will play extremely offensively from the very beginning of the match. Given that Liverpool is in much better shape and that there is no pressure around the return match in the Champions League, we believe that they will manage to reach at least one point in tomorrow’s match, and maybe even all three.