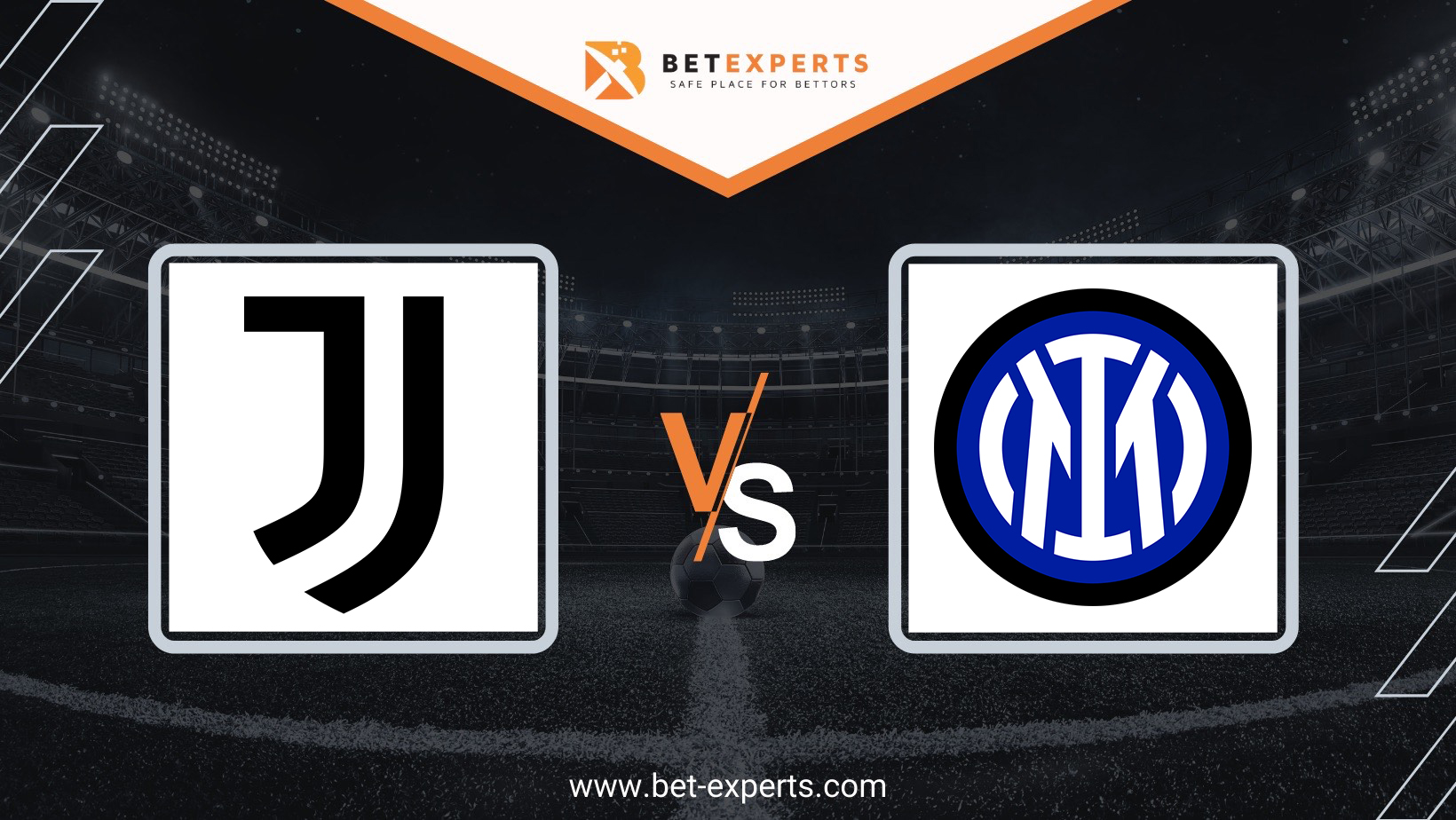 All the football fans will be at their TV set tonight when Juventus and Inter start their game. We found one interesting bet with a lot of value in this matchup.

The fans of Old Lady aren’t used to sitting in the 4th place of the table, but this season wasn’t that good for Juventus overall. After 30 rounds they have a 17-8-5 record, and the biggest problem is the lack of offensive power and many games they drew because they couldn’t find the net of the opponent. In January they signed Dusan Vlahovic from Fiorentina, and the situation is now a bit better, as they have one classic forward who is capable of scoring 20+ goals in a single season. Today, they will have a tricky task, as they play against an excellent Inter team.

Their opponent is one place better in the table, and they hold the 3rd position, and also they have one game less than Juventus, so with an eventual win, Inter Milan can go past Napoli in the second position. Inter this season sold some important players, such as Lukaku, but still, they play nice and offensive football. Today, they will play against one of the best defensive units in the league, as Juventus conceded just 26 goals this season. We are eager to see what will happen tonight.

These two teams played many times in the past, and the results are mixed. This season they played twice already, and once it was a draw, while one Inter won 2-1 after extra time.

This is a crucial game for both teams. Therefore, they will try to make every effort to achieve a win and there will be no calculations. In such circumstances, it is most realistic to see one close game until the very end in which the winner might be decided with one goal. 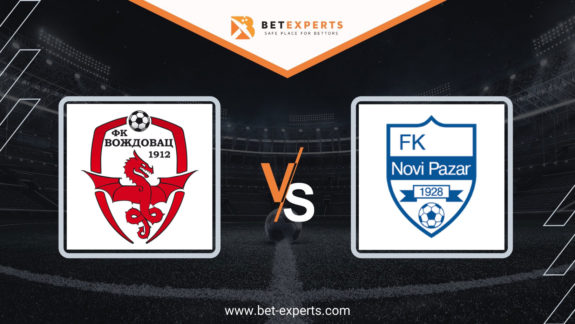 After almost two months of break, the new season in the Super League of Serbia… 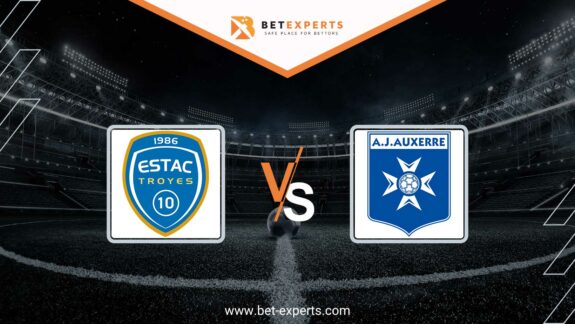 It has been 15 years since Troyes and Auxerre met in a Ligue 1 match.…