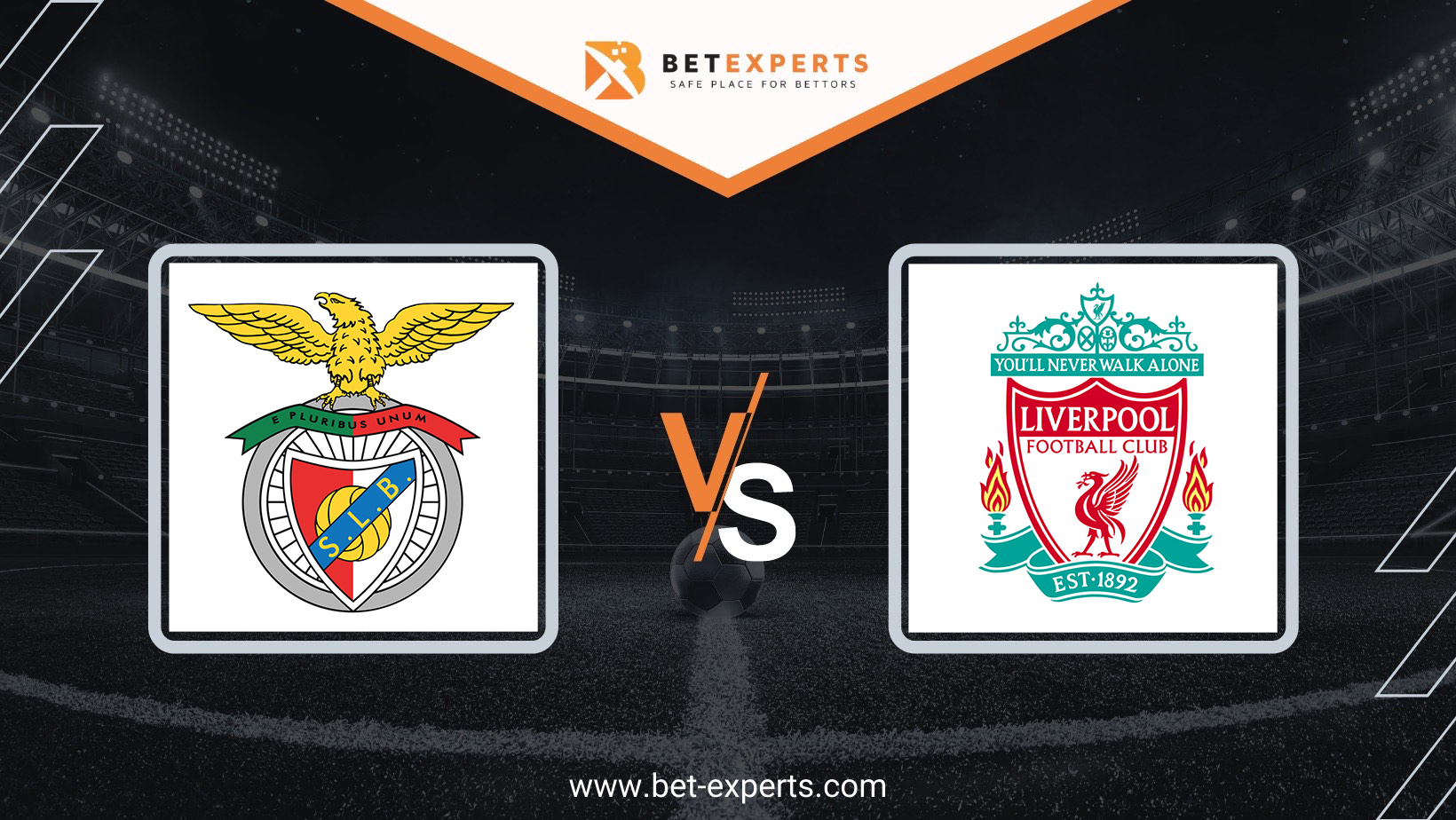 After seven years, Benfica managed to reach the quarterfinals of the Champions League, and certainly, the club’s ambitions have further increased, but they will have a very difficult task in this duel, given that the opponent is one of the best clubs in Europe – Liverpool.

Participation in the Champions League this season has left consequences on the results of the Portuguese team in the domestic championship, so the Benfica team will most likely have to settle for only third place in the table, and the qualifications for the Champions League next season. In this year’s edition of the Champions League, they managed to achieve a result above all expectations, first by finishing the competition in the group stage in second place in the table, and then in the round of 16, they eliminated Dutch Ajax with a total score of 5: 4. The offensive style of Ajax’s game suited them, so it should come as no surprise that a very high number of goals were scored in those two matches (2: 2 and 2: 3). However, tomorrow they will face a team that plays great in defense, and the Benfica forwards will probably have the most difficult task so far.

The team from England is playing well this year, and very few teams across Europe can boast of the form Liverpool is currently in. Liverpool dominantly finished the competition in the group stage with a maximum of eighteen points and only six goals conceded, and then in the round of 16, they were harder than expected to eliminate Inter Milan with a total score of 2: 1. Liverpool was better away with 2: 0, while in the return match at home they were defeated 1: 0, although they controlled the course of events on the field during the entire match. Liverpool is paying special attention to ball control and defense this season, so it is very common to have the ball in their possession more than sixty percent of the time in matches. We believe in the cautious approach of the visiting team in tomorrow’s match.

Next up, a trip to @SLBenfica in the #UCL quarter-finals 👊 pic.twitter.com/PeCoi6ffpr

The two teams have not met in the past few seasons, and this will be their first match since the 2009/10 season.

Although Benfica has scored as many as five goals in their last two Champions League matches (the main reason for this is Ajax’s very offensive play without too much involvement in defense), we expect that it will be very difficult to repeat that success in tomorrow’s match. Liverpool is recording great results in 2022, they are in great shape, and the players of the English team put a special focus on the game in defense.

Benfica will certainly want to leave the best possible impression in front of their fans, but we believe that the result of tomorrow’s match will still depend on the mood of the visiting team’s players. The stakes are high, and we don’t believe Klopp will want to take too many risks, so we expect Liverpool’s defense to be up to the task in tomorrow’s duel as well. 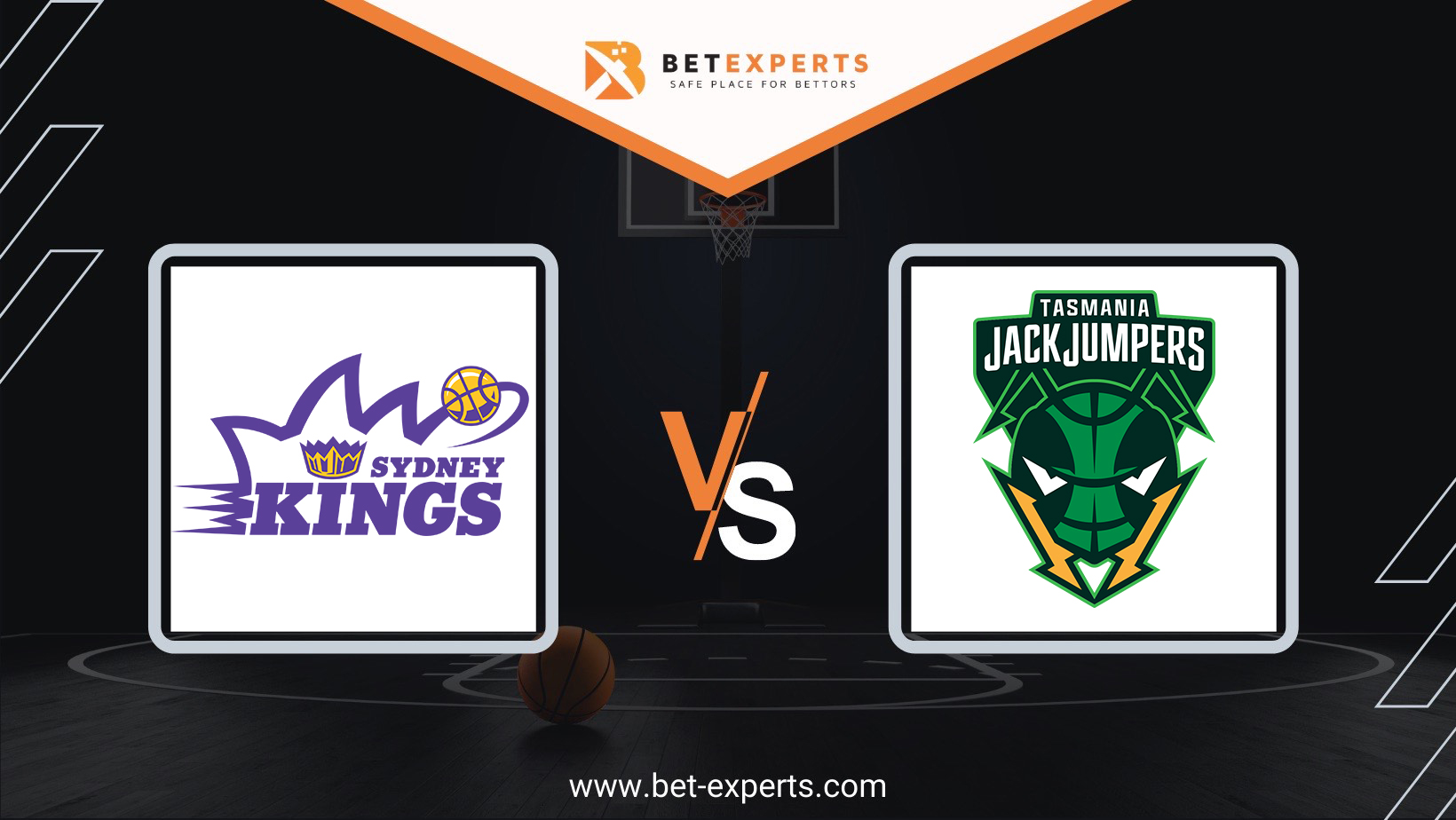 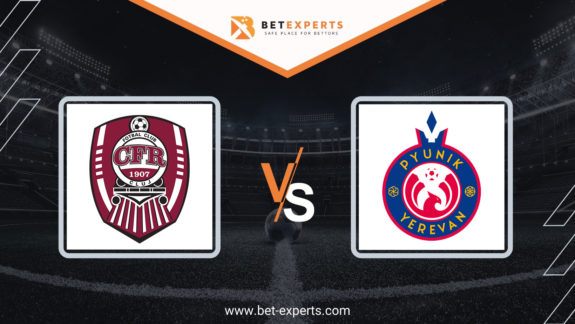 Pyunik managed to keep a clean sheet in the first match against Cluj, but now…