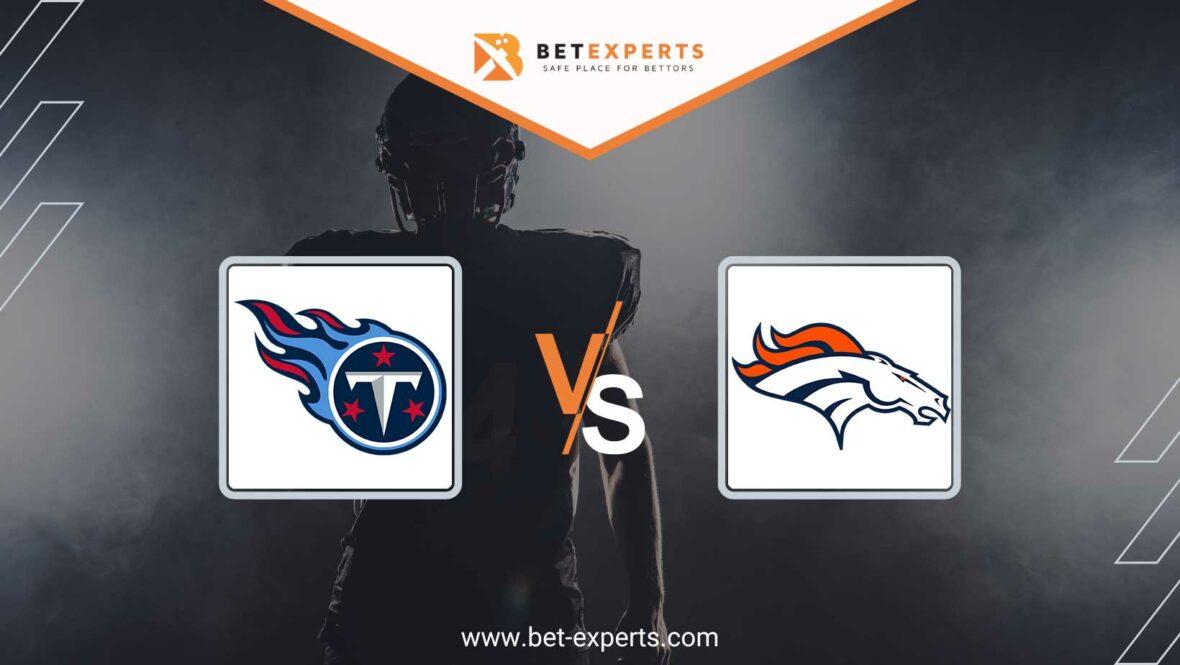 In a very important game for both teams, the Tennessee Titans will play against the Denver Broncos at home in Nashville.

Despite playing without starting quarterback Ryan Tannehill, the Tennessee Titans came very close to make a surprise against the Kansas City Chiefs last week. They lost in overtime, but they confirmed that they are currently one of the best teams in the AFC that can legitimately hope to play in the Super Bowl this season.

In order for the Titans to increase their chances to play in the Super Bowl, it is necessary for them to secure the best possible position in regular season. Schedule is favorable for them until the very end, but they will have to win continuously, especially at home. Once again, Derrick Henry is statistically the best running back in the NFL. Nobody has more rushing yards than him and only Nick Chubb from the Cleveland Browns is better in terms of total touchdowns.

Unless they have turnovers in their own half, the Titans shouldn’t lose this one. Their offense is much more functional, while they are not far behind the Broncos in defense either. Tannehill is coming back and Henry will work hard on opposing defenders.

When they signed Russell Wilson, the Denver Broncos announced the biggest possible ambitions. They were secretly hoping that they might be able to go to the very end. After nine weeks, there is every chance they won’t even play in the playoffs. The Broncos are 3-5 and if they lose in Nashville, it will be the end of all hopes.

All of the Broncos’ problems lie in their offense. Their defense is one of the best in the NFL, but Wilson looks outrageous and it all goes down from there. New head coach Nathaniel Hackett also seems as bad choice and it will be a surprise if he is not fired at the end of the season. Of course, the Broncos can still turn it around. If they succeed in this, it will be a huge feat if we know how they have looked so far.

The good thing for the Broncos is that this game in Nashville will be a low-scoring affair. If they could force an interception or a fumble on the Titans half, they might be able to hope for something. They also had seven more days to prepare than their opponents, which is not negligible.

The last time the Broncos and Titans played against each other was two years ago in Denver. Then, it was 16:14 for the Titans.

Jeffery Simmons, Zach Cunningham and Amani Hooker didn’t practice this week and they are questionable for the Tennessee Titans. Baron Browning and KJ Hamler probably won’t play for the Denver Broncos.

Both teams played eight games in the season so far. The Titans showed that they are one of the contenders for the Super Bowl, while the Broncos looked like one of the worst teams in the AFC. There isn’t a single legitimate reason to favor them on this trip to Nashville. 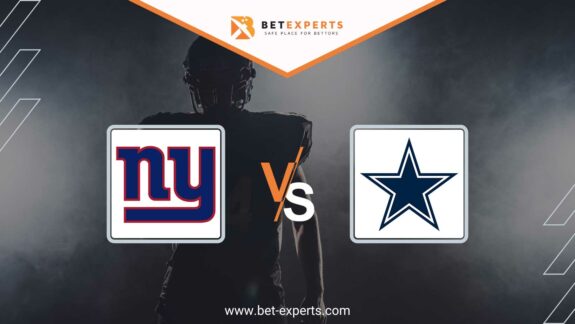