A new round of NFL is being played in the coming days, and our experts have, as always, prepared some exciting bets just for you. If you like to bet on NFL games, our predictions will interest you without any doubt. Today, Seattle Seahawks will host Chicago Bears in one exciting duel.

Three days ago, the Seattle Seahawks lost against the Los Angeles Rams, and they definitely will not be in the playoffs this year. It will be only the third time that something like this has happened in the 12 years of Pete Carroll’s era. There are various rumors that big changes are being prepared in Seattle and that everyone’s position is in jeopardy. The best player, Russell Wilson, could be traded, and various potential destinations are already mentioned.

Head coach Pete Carroll extended his contract last year, but he could be forced to retire after a very weak season. In the last three weeks, the Seahawks will play for honor and the fans and will undoubtedly try to end this year in the best possible way.

The Chicago Bears are in an even more difficult situation than Seattle Seahawks. Since the beginning of the year, their head coach Matt Nagy has been on the hot seat. When it became clear in November that the Bears would not play in the playoffs, it was a public secret that the house would be cleaned up immediately after the end of the season. In addition to Nagy, general manager Ryan Pace will also be fired, and the management structure of the Bears will have a big task to find new leaders.

Pace and Nagy are most criticized for not being able to find a quarterback to lead this franchise in the last four years. Mitch Trubisky played disastrously, and Justin Fields hasn’t progressed enough this year. The Bears have many injury problems, which will be an additional aggravating factor on this visit to Seattle for them.

After 14 weeks, the Seahawks are at 5-9, and the Bears are at 4-10. Unlike the Bears, who all predicted a weak season, the Seahawks were expected to reach the playoffs without any problems. In the six home games played, the Seahawks have won only twice. The Bears have a 2-5 at road performance this season. These teams last played more than three years ago when the Bears won 24:17 in Chicago.

Unlike most of the time this season, the Seahawks welcome this match relatively healthy. Jon Rhattigan has torn ligaments and will not play, and due to the coronavirus, Will Dissly, Brandon Shell, Bryan Mone, and Kerry Hyder will be absent.

The Chicago Bears can’t count on Justin Fields and Andy Dalton, so that Nick Foles will be the starting quarterback in this game. Of the important players, Xavier Crawford, Jakeem Grant, Jason Peters, Akiem Hicks, and Duke Shelley are injured and will not play in Seattle.

Change is inevitable in Chicago, whatever the results be in the last three weeks. The Seahawks, on the other hand, could continue in the same lineup if they finish the season strongly, and there is certainly more motivation in their locker room to end this in the right way. Given that the Bears have a lot of injury problems, it’s hard to believe they can make any surprises in Seattle. 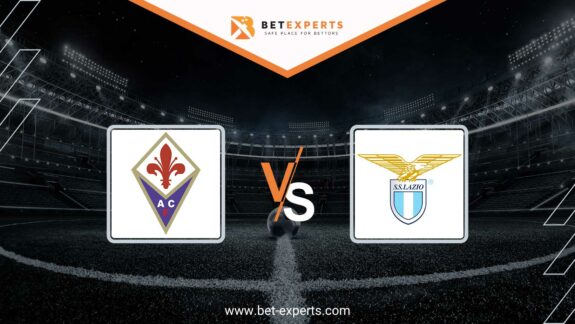 On Monday, in the last match of the 9th round of the Italian Serie A,…