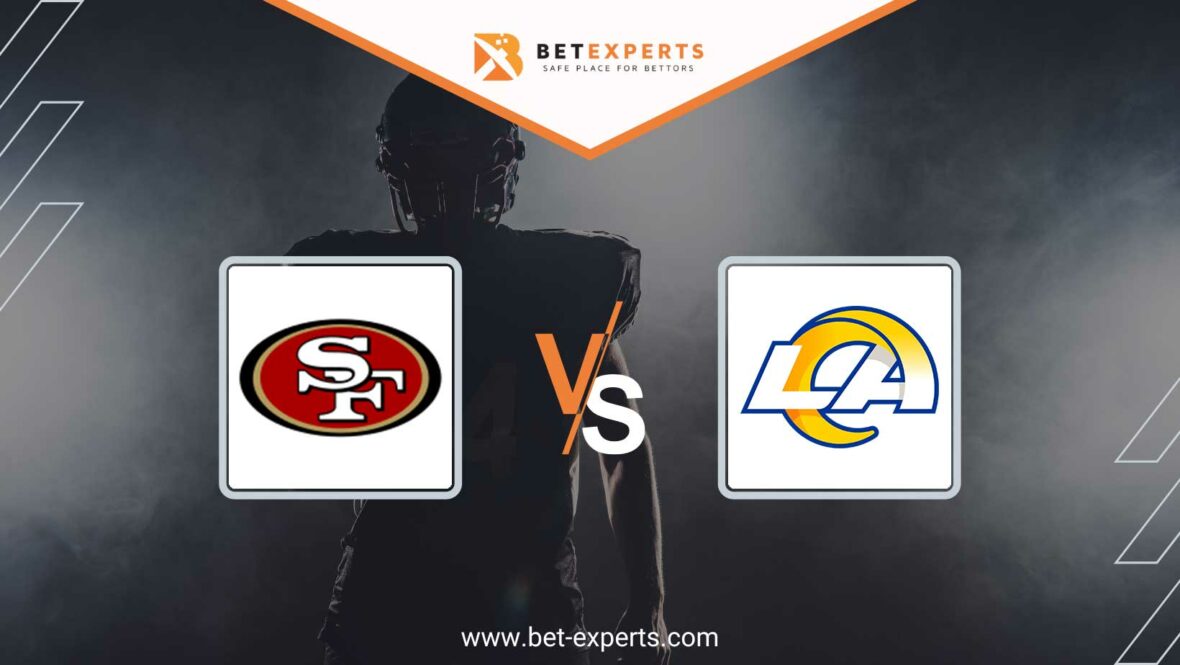 In rematch of the NFC finals from last season, the San Francisco 49ers will play against the Los Angeles Rams at home.

The San Francisco 49ers had a very turbulent previous season. After 13 weeks, they were 6-6 and it was questionable whether they would even play in the playoffs. They succeeded in that, and then they made two big surprises there. First, they eliminated the Dallas Cowboys at road and then they beat the Green Bay Packers in cold Wisconsin.

In the conference finals, the 49ers were stopped by the Los Angeles Rams and now they will have a chance to get revenge. When last season ended, it was decided that Trey Lance would become new starting quarterback. There were those who supported Jimmy Garoppolo more, but the franchise’s greater interest were to give talented player a chance. However, Lance suffered a serious injury two weeks ago and the season is already over for him. Garoppolo was not traded and will now once again lead the 49ers to another playoff hunt.

Last week, the 49ers looked very weak on offense. They took a 7-0 lead against the Denver Broncos in first quarter and have done absolutely nothing since. In order to beat the Rams, they will have to play incomparably better. If they lose, they will find themselves at 1-3.

Reigning NFL champions the Los Angeles Rams are still far from their best form. Super Bowl title relaxed them in a certain way and they acted in first three weeks as a team that will grow as the season progresses with the aim of being the best again in January and February.

Matthew Stafford has struggled with injury over the past few months and it’s pretty clear. His numbers are not even close to those from last season and the Rams’ success will depend on his form. In the first round, they suffered a heavy defeat against the Buffalo Bills, and then beat the Atlanta Falcons and the Arizona Cardinals. In every games they showed certain flaws and problems and San Francisco is not a place where you want to make a lot of mistakes because the opponent will know to punish it.

A win in this game would mean a lot to the Rams. They would have two more wins than their main contender for the division title. Later in the season two teams will play against each other in Los Angeles, which is another advantage for the Rams. From that perspective, a triumph here would mean a gigantic step forward.

The San Francisco 49ers had six wins in a row against the Los Angeles Rams before showdown in the conference finals last season. That game was the most important clash between Kyle Shanahan and Sean McVay, and it went to the head coach of the Rams.

The Rams defense will be without two extremely important players, and the offensive line also suffered losses. In key positions, the visitors will be weakened. The 49ers will be more motivated, and we expect them to beat their big rival this time. 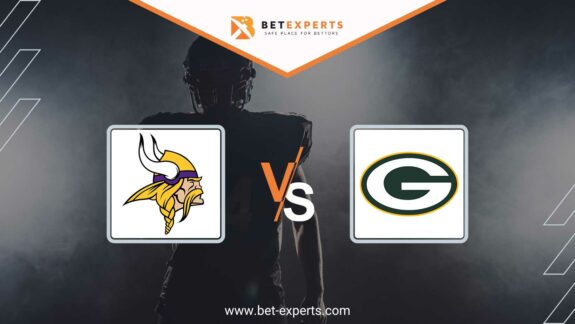 After Jon Gruden resigned due to racist, sexist and other discriminatory emails that leaked, the…