Week 12 of the NFL regular season brings us one interesting game at MetLife Stadium in New York, where New York Giants will host Philadelphia Eagles.

The New York Giants season was supposed to be much better than the last one; however, that didn’t happen. Joe Judge brought a lot of optimism last year to the stumbled franchise, but the result was lacking. Daniel Jones hasn’t progressed enough, Saquon Barkley hasn’t returned to pre-injury levels, and Kenny Golladay isn’t up to the level from the time he wore the Detroit Lions jersey either. On top of all that, the offensive line is too soft, and the Giants’ defense is not at the desired level either.

All of the above is the reason why the Giants have only three wins after ten games played, with almost no chance of playing in the playoffs. There is already loud talk that Judge will not get the third season if he does not finish the season with at least some sign that the next one could be successful. The position of general manager Dave Gettleman is also threatened, so many in New York will be fighting for a job in the last month of 2021.

When it comes to the Philadelphia Eagles, everyone knew that this season would be transition one and that the result was not in the primary plan. The departure of head coach Doug Pederson and quarterback Carson Wentz marked the beginning of a new era, and as the season progresses, the team of young head coach Nick Sirianni is playing better and better. When he has his day, Jalen Hurts is able to create a problem for all defenses in league with his running, and Devonta Smith, who could be the best rookie in the NFL, is primarily in charge of catching the ball.

Although the placement in the playoffs is not put as an imperative, the Eagles are in a very good situation and if they defeat the divisional rival in New York, they will come to a situation where they will depend on themselves. Spot in the playoffs would be a big boost before next season, and it could also attract quality free agents during the winter.

New York Giants have problems with wide receivers. Sterling Shepard will certainly not play, and it is questionable whether Kadarius Toney will perform, just like tight end Kyle Rudolph. Saquon Barkley also did not train at full intensity, but he should play.

There will be no Jordan Howard for Philadelphia Eagles, which means Nick Sirianni will rely on reserve running backs.

This is one of the biggest rivalries in the entire NFL. The Giants have lost eight of their last nine games against the Eagles and will be highly motivated. Many jobs are at stake in this franchise, and motivation will not be lacking as in the event of a poor end to the season, many could get fired. Even though they lose to the Eagles, it is expected that this will be the maximum with one field goal difference. 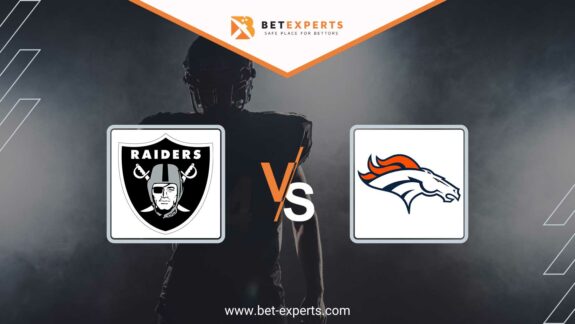