A new round of NFL is being played in the coming days, and our experts have, as always, prepared some exciting bets just for you. If you like to bet on NFL games, our predictions will interest you without any doubt. Today, Minnesota Vikings will host Los Angeles Rams in one exciting duel.

The last three weeks of the regular season will decide whether the Minnesota Vikings will play in the playoffs. They will also determine the fate of head coach Mike Zimmer, who will surely be fired if the Vikings do not clinch a place in the playoffs. After the previous year, Zimmer complained that the defense was the weakest in his career and general manager Rick Spielman did everything he could to improve that part of the team.

Playmakers like Kirk Cousins, Dalvin Cook, and Adam Thielen were supposed to guarantee at least 25-30 points per game which has been the case in almost every game this year. Still, the defense continued to be the weakest part of the team, and Zimmer himself had some disastrous play calls like in the game against the Detroit Lions when he was the main culprit for the defeat. The game against the Los Angeles Rams is crucial for the Vikings and Zimmer, and a possible defeat could mean the end of the road.

Wishing you and yours a very Merry Christmas pic.twitter.com/BRGtGu3IVf

In the first eight weeks, the Los Angeles Rams were 8-1 and were among the top contenders for first place in the NFC. After that, they suffered three consecutive defeats and suddenly came to the situation of fighting for a spot in the playoffs. However, the Rams have beaten the division rivals Arizona Cardinals and Seattle Seahawks in the last two weeks. Now they have an excellent chance to win the division again and thus achieve the best possible starting position in the playoffs.

Sean McVay has been one of the best head coaches in the entire league for years, but he still failed to win the Super Bowl even though he was close a couple of times. Matthew Stafford was brought in this season with the expectation that he would be the key piece and what was missing in McVay’s game philosophy. The match in Minnesota is very important for the Rams, and they will surely do everything they can to win.

The Minnesota Vikings are at 7-7, while the Los Angeles Rams are at 10-4. To reach the playoffs, the Vikings will have to win at least twice in the last three weeks, which may not be enough for them. Rams will be in the playoffs this year, but if they win all three matches until the end of the regular season, they will probably win the division and thus gain the advantage of the home field in the playoffs. These teams last played each other more than three years ago when the Rams won 38:31 in Los Angeles.

Due to the coronavirus, Dalvin Cook will not play. Adam Thielen hasn’t practiced all week, and he is questionable. Everson Griffen will also not play, neither will center Mason Cole.

The Los Angeles Rams have no significant absences this week. Andrew Whitworth has the coronavirus, and he is the only one of the essential starters who will not play.

This Rams offense is too good for the Vikings’ defense, and it will be difficult for the home team to stop the opponent at 25 or less points. On the other hand, without Cook, the running game will be significantly weaker. If Thielen can’t play either, the Vikings offense will be reduced to Justin Jefferson, who will constantly be in double coverage. For the Rams, this is an important match; they are a better team, they have a better coach, and it is to be expected that they will win. 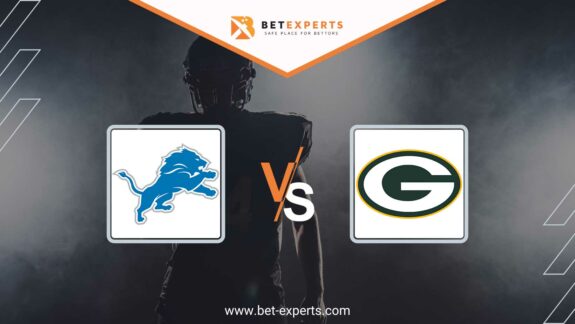 The Green Bay Packers are going through the biggest crisis of Matt LeFleur's tenure. Now,… 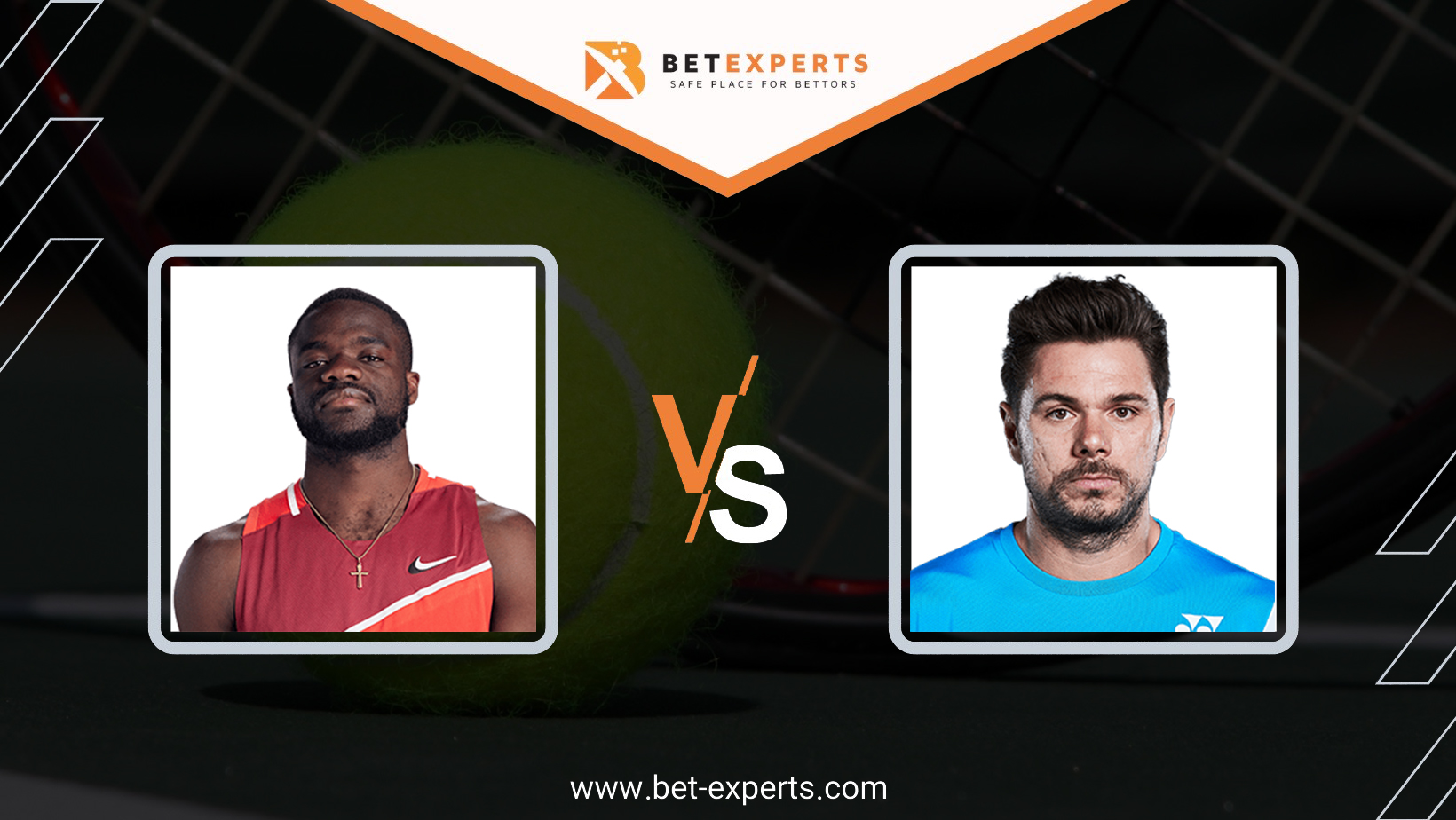 Bet of the Day, Tennis predictions