A new round of NFL is being played in the coming days, and our experts have, as always, prepared some exciting bets just for you. If you like to bet on NFL games, our predictions will interest you without any doubt. Today, Miami Dolphins will host New England Partiots in one exciting duel.

Cinderella’s Miami Dolphins story ended last week. After starting the season at 1-7, the Dolphins recorded seven consecutive wins and needed just two more to achieve a playoff appearance. However, they suffered a heavy defeat in Nashville last week. The Tennessee Titans won 34-3, destroying the dreams of all Dolphins fans. Thanks to the great games in November and December, more positive than negative things will surely be found in 2021 Dolphins season. Tua Tagovailoa has shown that he can be seriously counted on and will surely be the main player of this franchise next year.

The Dolphins will have to find more weapons in the offense over the winter, and if they succeed, they will be legitimate candidates for the playoffs next year. In the final week of the season, they will host their biggest rivals the New England Patriots and there is no doubt that they will try their best to close this season with a win.

New England Patriots failed to win the division even though they were close after defeating the Bills in Buffalo. However, if it is seen that after six weeks they were at 2-4, the placement in the playoffs must be considered a success. Mac Jones has proven itself and will be the starting quarterback for this franchise in the future. The Patriots defense has been outstanding in some games, but in recent games against the Indianapolis Colts and Buffalo Bills, it has also shown their flaws.

The Patriots don’t have the quality to go in the SuperBowl this year, so their starting position in the playoffs won’t be of enormous importance, but when you have a legend like Bill Belichick on the bench, it’s clear you enter every game with an ambition to win. With a win in Miami, the Patriots would finish the regular season in fifth place in AFC and that would probably mean a new clash against the Buffalo Bills this season. Theoretically, the Patriots can still win the division, but for something like that, the Bills have to lose at home against the New York Jets.

An inside look at a day in his life, on & off the field. pic.twitter.com/Vg2rAoIm6A

The Dolphins have no significant injuries before this match, but have a few absent players due to the corona virus. These are Noah Igbinoghene, Sheldrick Redwine, Allen Hurns, Lynn Bowden and Gregg Little.

Kyle Dugger and Dont’a Hightower will not play for the Patriots due to injury. Damien Harris, Jakobi Meyers and Nick Folk are questionable.

With an exception of last week defeat in Nashville, the Dolphins are a team that has been in great shape for the last two months. They beat the Patriots in their first match and they know how to play against them and this handicap is not realistic. A completely even game is to be expected and it will not be a sensation if the Dolphins achieve a triumph. 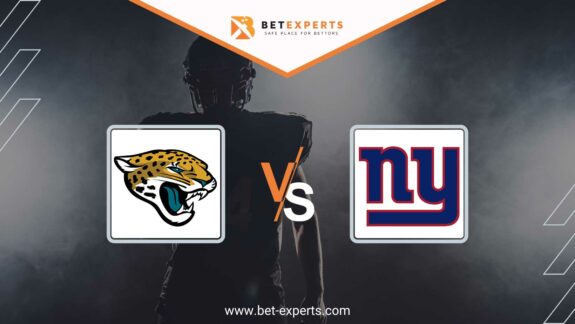 Impressive run of good results, the New York Giants will try to continue in Florida…

This summer, one era of New Orleans Saints was over. The man who led the…