NFL Playoffs are the most exciting event for all US sports fans in January and February. Today we will write predictions about both games, and the first game is the one between Green Bay Packers and San Francisco 49ers.

After losing in the playoffs against the Tampa Bay Buccaneers last year, Aaron Rodgers has announced his departure from the Green Bay Packers. Just before the start of the new season, he and the best wide receiver Davante Adams took a picture that says “Last dance” and there is a dilemma throughout the year whether the two of them are playing their last year in the Packers jersey. Either way, the Packers had an impressive regular season.

They suffered a heavy defeat to the New Orleans Saints in the first week, but after that, they looked like the best team in the NFC and rightly secured home-field advantage throughout the entire playoffs in the conference. The Packers ambition is to win the Super Bowl and anything but that will be considered a failure.

It's time for the playoffs.

San Francisco 49ers had a very difficult regular season and it seemed that they would not secure a place in the playoffs at all. They had to beat the Rams in Los Angeles in the last week and they succeeded in that after a huge turnaround. They were losing 17: 0 at the beginning of the match, but still won in the end and went to the playoffs. Jimmy Garoppolo has raised his price and value in that game as he is expected to leave San Francisco at the end of the season.

The 49ers started the playoffs in an impressive way last week. They defeated the Dallas Cowboys on the road relatively without major problems and thus showed that they will not be an easy rival to anyone. The 49ers played in the Super Bowl two years ago and know how to get to the grand final.

Next stop: Lambeau under the lights✨#SFvsGB Saturday 1/22 at 5:15pm PT pic.twitter.com/5Xq35N3stV

Marquez Valdes-Scantling is unlikely to play due to a back injury, but Randall Cobb is back. David Bakhtiari and Jaire Alexander are questionable and it would be much easier for the Packers if the two mentioned players are able to run on the field.

Jimmy Garoppolo will definitely play even though he has a thumb injury, and head coach Kyle Shanahan pointed out that Nick Bosa should also play after he was in concussion protocol.

Green Bay Packers finished the regular season at 13-4 making it their third consecutive season to have 13 wins. The San Francisco 49ers had a 10-7 which was enough for sixth place in the conference. The Packers are the only team in the entire NFL not to lose at home this year where they are 8-0. The 49ers are 7-3 at road, but all three defeats were on one possession. The two teams played game in San Francisco in the third week this season when the Packers won by 30:28.

Packers offense is extremely good this season, perhaps the best in the entire league. Rodgers plays at the MVP level and it’s hard to slow him down. The 49ers defense will have to play the match of the season in order to have any chance in this game, and it is hard to imagine that Garoppolo will not lose at least one ball. To celebrate in Wisconsin, the 49ers must play without a mistake, and even that is no guarantee of victory. Therefore, it is to be expected that the Packers will continue a series of wins on their home field. 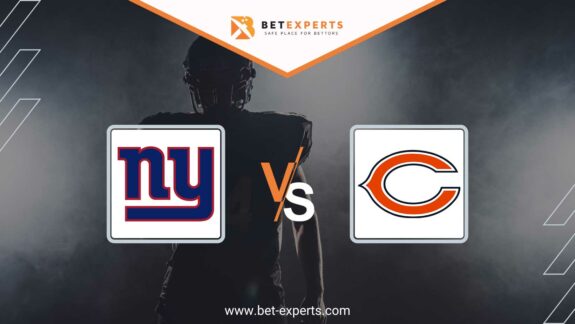