The arrival of Vic Fangio on the Denver Broncos bench in 2019 meant hope for the Colorado franchise that the team’s defense would finally be at a higher level than it was under Vance Joseph’s leadership. Indeed, the Broncos’ defense progressed, but the attack was non-existent. The main problem for something like that was the lack of a real quarterback that would make a difference, however, it seems the Broncos have finally solved that problem. Confidence was placed on Teddy Bridgewater who seems to be the right choice and he led the Broncos offense in a perfect way for the first three weeks, recording three wins. Offensive coordinator Pat Shurmur wants to get his career back on track after being sacked by the New York Giants, and he can only do that with imaginative actions and good moves by the offensive part of the team.

The appearance of Lamar Jackson in the NFL completely changed the way of thinking about what a quarterback should look like. There has long been an opinion that a player who does not have a quality pass cannot play in that position, but Jackson has dissuaded many. His ability to play as a running back and run incredible routes has significantly improved the offensive part of the Baltimore Ravens’ game, which has been one of the main contenders for the championship title in previous years. In the regular season, the Ravens really looked like one of the best teams, but when it came to the playoffs, that was not the case. The offensive around Jackson seemed futile and that is the main problem that will need to be solved in January next year. Until then, the goal is to achieve the best possible position in the regular part of the season, although this was not a problem in previous years.

The Broncos will not be able to count on the services of Graham Glasgow. Melvin Gordon is questionable because two different injuries, as was Dalton Risner.

At Ravens, Derek Wolfe and Ronnie Stanley will not play, while Chuck Clark’s performance will be decided just before the start of the match.

The last time the Ravens and Broncos played was in 2018 when the Baltimore team routinely celebrated. Earlier this season, the Broncos won all three matches and have a 3-0 record, while the Ravens are at 2-1 after Justin Tucker’s historic field goal to win against the Detroit Lions last week.

Prediction: Baltimore to win this match

On paper, the Ravens are much better than the Broncos and can be expected to celebrate this time. The Broncos had a slightly easier schedule in the opening three rounds and this is the first real test for them. On the other hand, the Ravens will not allow relaxation as was the case in Detroit last week. 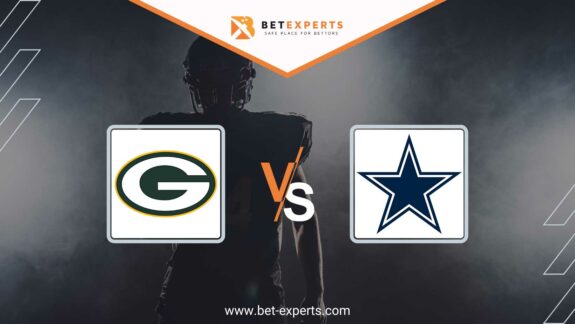 On Sunday, Mike McCarthy returns to the place where he had much success as head…