A new round of NFL is being played in the coming days, and our experts have, as always, prepared some exciting bets just for you. If you like to bet on NFL games, our predictions will interest you without any doubt. Today, Dallas Cowboys will host San Francisco 49ers.

Dallas Cowboys played the regular part of the season as expected. They won all six matches in the division, but NFC East is by far the weakest division in the entire league. In the other 11 games, they had a 6-5 record, losing at home against teams like Denver Broncos and Las Vegas Raiders. Aside from the Eagles, the only playoff team that the Cowboys won against this season has been the New England Patriots after overtime. The Cowboys offense is really great. Zeke Elliott may not have had an impressive season like some previous years, but Dak Prescott had many options in offense.

Amari Cooper and CeeDee Lamb played great, just like Tony Pollard. The Cowboys ambition is to reach the Super Bowl, and the first task along the way will be the San Francisco 49ers. Mike McCarthy, a former Super Bowl winner with the Green Bay Packers, was brought in as head coach last year, but his reputation is not great.

San Francisco 49ers reached a playoff spot in an impressive way. In the last round of the regular season, they needed an away win against the Los Angeles Rams and they achieved it. They were losing 17:0 at the beginning and the season seemed to be over, but then Jimmy Garoppolo played perhaps the best football of his career and led his team to a big turnaround and a huge win. The 49ers have great quality in offense and their division was by far the best in the entire NFL. Deebo Samuel has played a season of his life, and with him, side by side is one of the best tight ends in the league George Kittle.

The 49ers have a pretty good offense and it is usually the defense that has to stand out in order for the result to be made. Kyle Shanahan is considered one of the best offensive coaches in America and there is no doubt that he will prepare his team very well. This is his fifth season on the 49ers bench, and the only time he has entered the playoffs, he guided the team to the Super Bowl.

Almost all important players are available for the Dallas Cowboys. The only important absence will be Keanu Neal. Israel Mukuamu will not play either, nor will TJ Washer.

The San Francisco 49ers have a few players who are questionable, but all are expected to play.

There are several reasons why it is wise to bet on the 49ers. They have beaten better rivals than the Cowboys this year, have a better head coach than their opponents, and will have less pressure on their backs. The Cowboys are considered favorites because of home-field advantage, however, they play indoors, which also benefits the 49ers.

After a terrible start to the season, the Kansas City Chiefs found their game in… 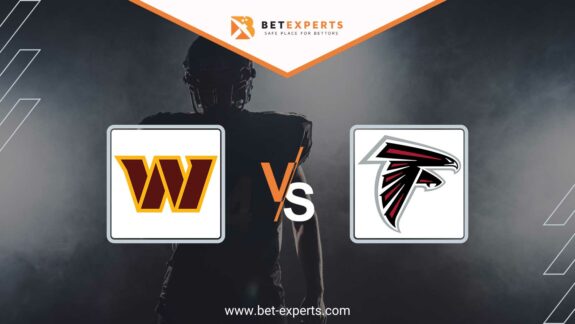 In a showdown between two teams fighting for a playoff spot in the NFC, the…