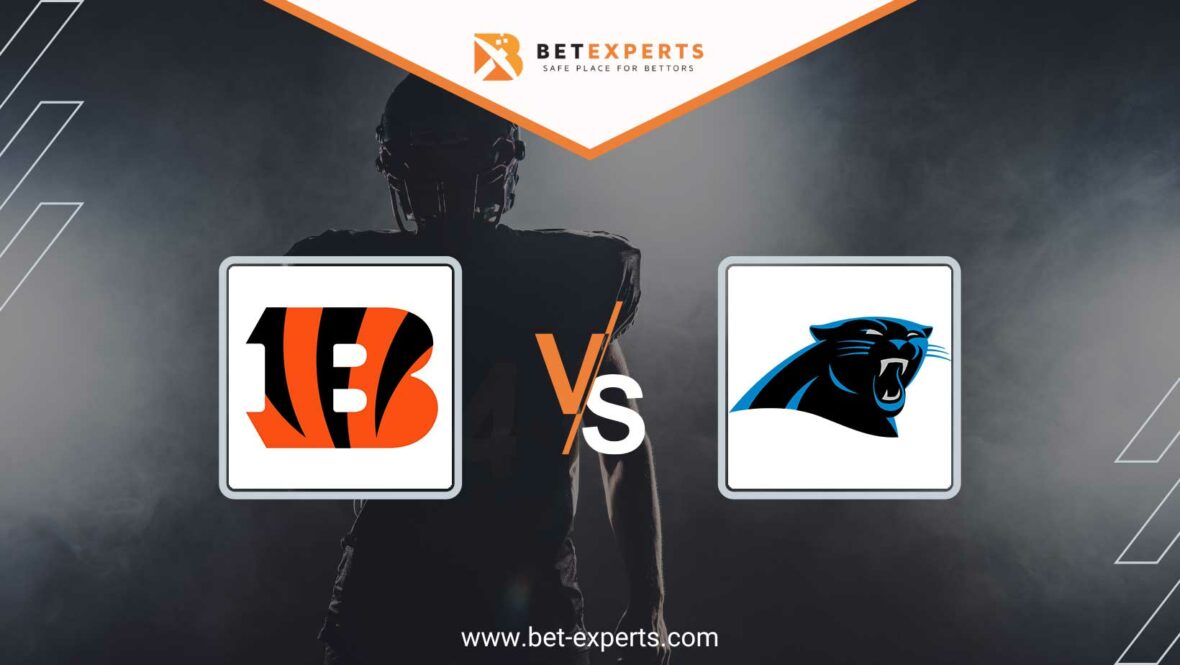 After a tough loss in primetime against divisional rival the Cleveland Browns, the Cincinnati Bengals will play at home versus the Carolina Panthers.

No one expected that Cincinnati Bengals will play in the Super Bowl last season. They did it and now the expectations have risen. Looking at results this season, the Bengals don’t really like the pressure. They are at 4-4 and there is no more room for failure.

The Bengals biggest problem for a couple of years now is their offensive line. Almost all the players in that part of the team were changed between two seasons, but the problem seems to be deeper. Some blame o-line coach Frank Pollack and some feel head coach Zac Taylor isn’t good enough either. The fact is that the Bengals have one of the best offenses in the entire NFL with Joe Burrow, Ja’Marr Chase and Joe Mixon.

Against the Carolina Panthers, anything but a home win would be a first class sensation. The Bengals have a bye week after this game. After that, an extremely difficult schedule follows. That is why it is necessary for them to go on a two-week break in a good mood.

After losing to the Los Angeles Rams on October 9, the Carolina Panthers hit reset button. After more than two years, head coach Matt Rhule was fired, which means that this team is going into a new rebuilding.

They played three games after coaching change and those three games are perhaps the best they have shown this year. Last week they lost to the Atlanta Falcons in incredible fashion. Before that, the Panthers sensationally defeated the Tampa Bay Bucaneers. After Rhule departure, a lot of things were changed in their roster. Breaking news is Christian McCaffrey trade to the San Francisco 49ers, while a change was also made at quarterback position. Baker Mayfield was benched and P.J. Walker was promoted.

Changes in coaching staff have caused the Panthers to surprise opponents with their approach over the past three weeks. Now when there has been enough time to scout new regime, it will be very difficult for them to catch the Bengals off guard.

Last time these two teams played against each other was four years ago when it was 31:21 for the Panthers in Carolina.

Josh Tupou, Mike Hilton, Ja’Marr Chase and Chidobe Avuzie are injured and won’t play for the Cincinnati Bengals. Chuba Hubbard, Juston Burris and Rashard Higgins are out for the Carolina Panthers.

The Panthers don’t have any pressure and can play relaxed until end of the season. This is their advantage over all others, but the fact is that they are one of the weakest teams in the league in terms of quality. They will play against an extremely good offense and a team that need win in this game. 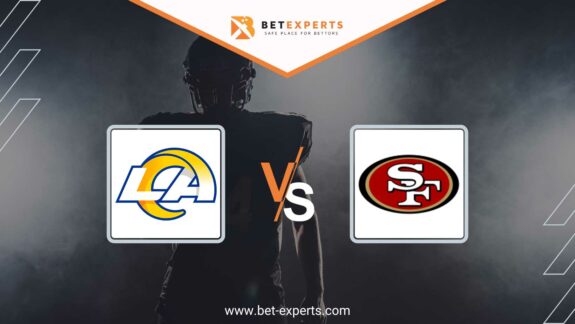 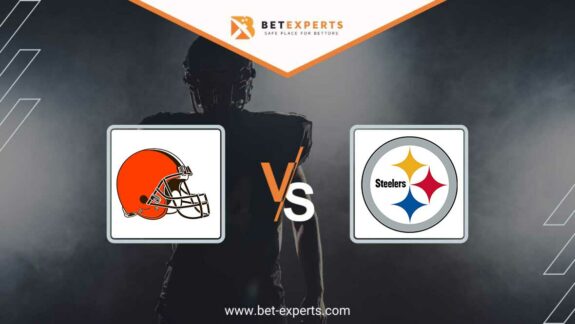