A new round of NFL is being played in the coming days, and our experts have, as always, prepared some exciting bets just for you. If you like to bet on NFL games, our predictions will interest you without any doubt. Today, Las Vegas Raiders will play against Cincinnati Bengals.

If someone had said before the season that the NFL playoff game would be played between the Cincinnati Bengals and Las Vegas Raiders, he would probably have been declared as a crazy man. Still, here we are. The Bengals had an impressive year. They managed to win probably the best division in the entire AFC and left behind teams like Baltimore Ravens, Cleveland Browns, and Pittsburgh Steelers. Their quarterback Joe Burrow has grown into the real leader of this team, and the real jackpot was drafting wide receiver Ja’Mar Chase. Running back Joe Mixon was also very good and it was mostly a recipe for great offensive solutions. In previous years, the Bengals generally had the most problems with defense. Now, the defense has made drastic progress and that progress was the key to their excellent result this year.

Las Vegas Raiders did a miracle. Maybe not so much looking at the lack of quality in the roster, more because of all the events within the team during the season. The Raiders started the season well, they were 3-2 after five weeks, and then their head coach Jon Gruden was forced to resign. His e-mails from ten years ago in which he had racial comments appeared in public and it cost him his job. A couple of weeks later, the young and talented wide receiver Henry Ruggs under the influence of alcohol caused a car accident in which a person was killed. In such circumstances, it was unrealistic for the Raiders to remain calm. A series of bad results followed and after 13 weeks they were at 6-7. In the last four rounds, they had a terribly difficult schedule, but they managed to beat the Cleveland Browns, Denver Broncos, Indianapolis Colts, and Los Angeles Chargers, and deservedly won the place in the playoffs.

After 17 rounds, both teams had a 10-7 win-loss ratio. The Bengals had five wins and four losses at their stadium, and the Raiders had 5-3 on the road. The two teams played each other in November when the Bengals won convincingly 32:13 in Las Vegas.

Both teams are mostly complete. For the Bengals, the most important absence will be Riley Reiff. Wide receiver Auden Tate won’t play either.

For Raiders, Jonathan Hankins is questionable. Darius Philon ended the season due to injury.

The first match between these teams played this season will benefit the Raiders more than the Bengals. Raiders played perhaps the worst match of the year, while the Bengals were perfect, and the Raiders will have more material to look and correct. The Bengals achieved their last playoff win back in 1990, after which they lost as many as nine consecutive games in playoffs. The pressure will be huge on their backs, while the Raiders do not have that problem. An equal match is to be expected and will be probably decided in the last drive. It’s time for the Bengals to win in January, but expect Raiders to cover +6. 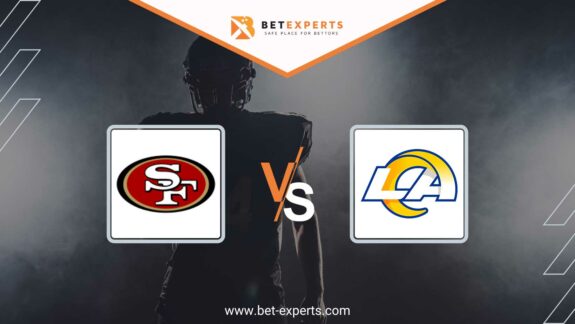 In rematch of the NFC finals from last season, the San Francisco 49ers will play… 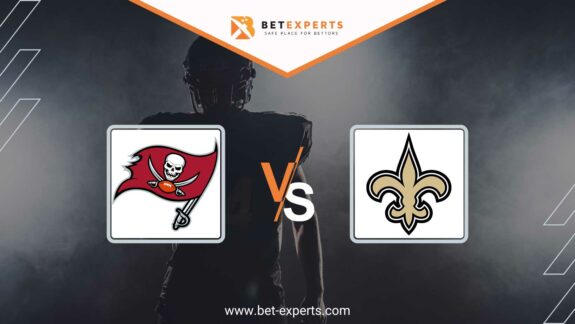