A new round of NFL is being played in the coming days, and our experts have, as always, prepared some exciting bets just for you. If you like to bet on NFL games, our predictions will interest you without any doubt. Today, Buffalo BIlls will host New England Patriots.

The game between Buffalo Bills and New England Patriots will surely be the most interesting this weekend in the NFL playoffs. The Bills were knocked out in the conference finals by the Kansas City Chiefs last year and they are now hoping for a rematch in possibly another playoff clash. What’s not good for them is that if that match comes up, it will be played in Kansas City. Starting quarterback and team leader Josh Allen had a turbulent season. At times he looked impressive, and at times he made beginner mistakes. For years, the Bills ’biggest problem has been the lack of a good running game, although Devin Singletary played a couple of great matches at the end of the regular season. The Bills will be highly motivated to beat their biggest rival, and for something like that, stars like Stefan Diggs will have to play a great match.

Ready for battle with our season on the line.

New England Patriots are important again. When Tom Brady left for the Tampa Bay Buccaneers, it seemed like Bill Belichick would never be fighting for the championship ring again, however two years later the Patriots are competitive. They even had a chance to finish in first place in the conference, but defeats against the Buffalo Bills and Indianapolis Colts cost them that. Mac Jones turned out to be the right choice in the draft, and the defense is playing at a top level. The Patriots defense will be the key factor in this match. They will have to stand out with a few intercepted balls to give their offense a chance to win the match. Also, Jones will not be allowed to make mistakes and will have to be sure in every attempt to pass. Belichick is the best coach ever in the NFL and there is no doubt that he has some more aces up his sleeve.

Full breakdown of the 2021 selections: https://t.co/nnbstCTdoG

In the regular season, the Buffalo Bills were at 11-6 and the New England Patriots were at 10-7. The Bills have lost three times at home this year, while the Patriots were the best away team in the AFC with a 6-2 record. As every year, these rivals played two matches in the regular part of the season and both times the visiting team won in 2021.

The Buffalo Bills should have all the players available. Tre’Davious White had the corona virus last week, but he is expected to play.

Several Patriots players are questionable for this game, but they are all expected to run out on the field on Saturday. Isaiah Wynn will certainly not play due to a hip injury. Jalen Mills was positive for the corona virus and it remains to be seen what his test will be on Saturday.

The game played in Buffalo between these teams this season has been marked by bad weather and showers. In such circumstances, the Patriots did better and the Bills had no answer for their running game. Similar weather conditions are forecast for Saturday night. The Bills have a better team and a more experienced quarterback, but the Patriots have the best coach in the history of this game. The Patriots may not win, but it is not realistic for them to lose convincingly. 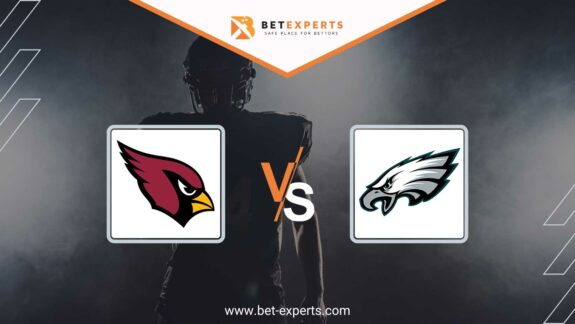 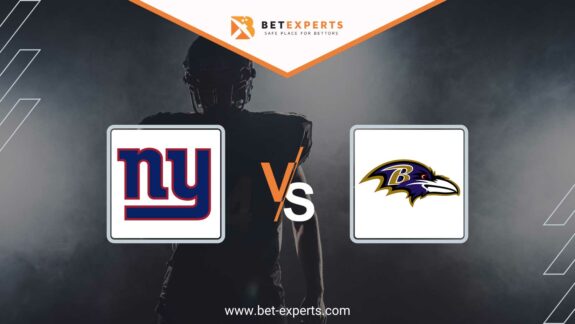