A new round of NFL is being played in the coming days, and our experts have, as always, prepared some exciting bets just for you. If you like to bet on NFL games, our predictions will interest you without any doubt. Today, Baltimore Ravens will host LA Rams in do or die game for them.

Just one month ago, it seemed that the Baltimore Ravens would win a new divisional title and reach a place in the playoffs without any major problems. Then problems with injuries and the corona virus came on the scene and the Ravens lost four consecutive games. Particularly painful were the defeats against the Pittsburgh Steelers and the Green Bay Packers as the Ravens in both cases in the final play of the game chose to go for a two-point conversion instead of shooting an extra point for overtime.

Both times the conversion was unsuccessful, and they lost both games with only one point behind. After a few weeks absents, there is finally a chance that Lamar Jackson will play, and if he is unable to play, the good news is that reserve quarterback Tyler Huntley has recovered from the virus. The Ravens need to win both games in the last two weeks to have any chance of reaching the playoffs.

If the three games played in November are ignored, the Los Angeles Rams have a great season. They lost to the Tennessee Titans, Green Bay Packers and San Francisco 49ers in November, and have an 11-1 record in the other 12 games. For the past month, the Rams have been playing their best football of the season. They won without big problems on an awkward away game in Minnesota last week, and routinely achieved wins against the Seattle Seahawks and Arizona Cardinals. The Rams need to not win less than the Cardinals in the last two weeks to win a divisional title, which would make their trip to the Super Bowl much easier.

Matthew Stafford brought to this team exactly what it needed, and the most profitable was Cooper Kupp who grew into one of the best wide receivers in the NFL. The Rams defense has also progressed throughout the season and they can rightly hope for a great postseason.

Takin’ off for Week 17 with @americanair pic.twitter.com/TPDuMZaPuK

Baltimore Ravens are at 8-7 and they are in the hunt for a place in the playoffs. Los Angeles Rams are at 11-4 and they have secured a place in the playoffs, but they want to win the division and thus secure the home field in the wild card round. Two years ago, the Ravens beat the Rams in Los Angeles 45:6 and that was the heaviest defeat in Sean McVay’s coaching career.

The most important thing for the Ravens is that all the players who were affected by the corona virus are return. Ja’Wuan James, Anthony Averett, Ben Powers and Daelin Hayes will not play due to injuries. Lamar Jackson is questionable, just like Marquise Brown and Devin Duvernay.

Los Angeles Rams starting running back Darrell Henderson was put on the reserve list and Cam Akers was activated instead. Ernest Jones and Raymond Calais are also unavailable for this game.

This is a kind of season finale for Ravens. They have been crippled by injuries and virus over the past few weeks, but when at least Huntley played quarterback, they were able to play an equal match against some of the best teams in the league such as the Green Bay Packers. It is to be expected that they will leave everything on the field and at least cover the handicap against Rams. 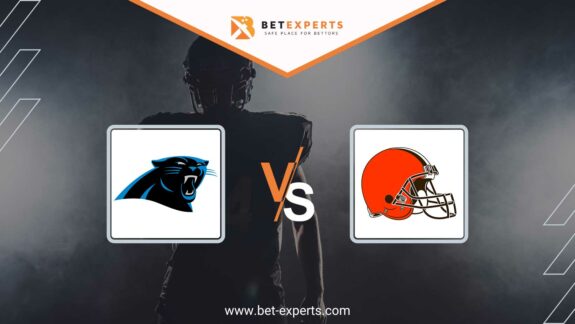 Baker Mayfield will play against his former team in the opening round, which guarantees a… 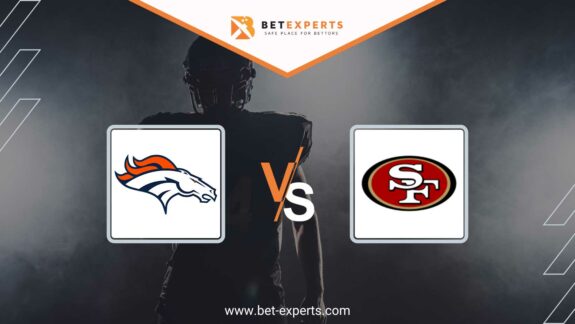