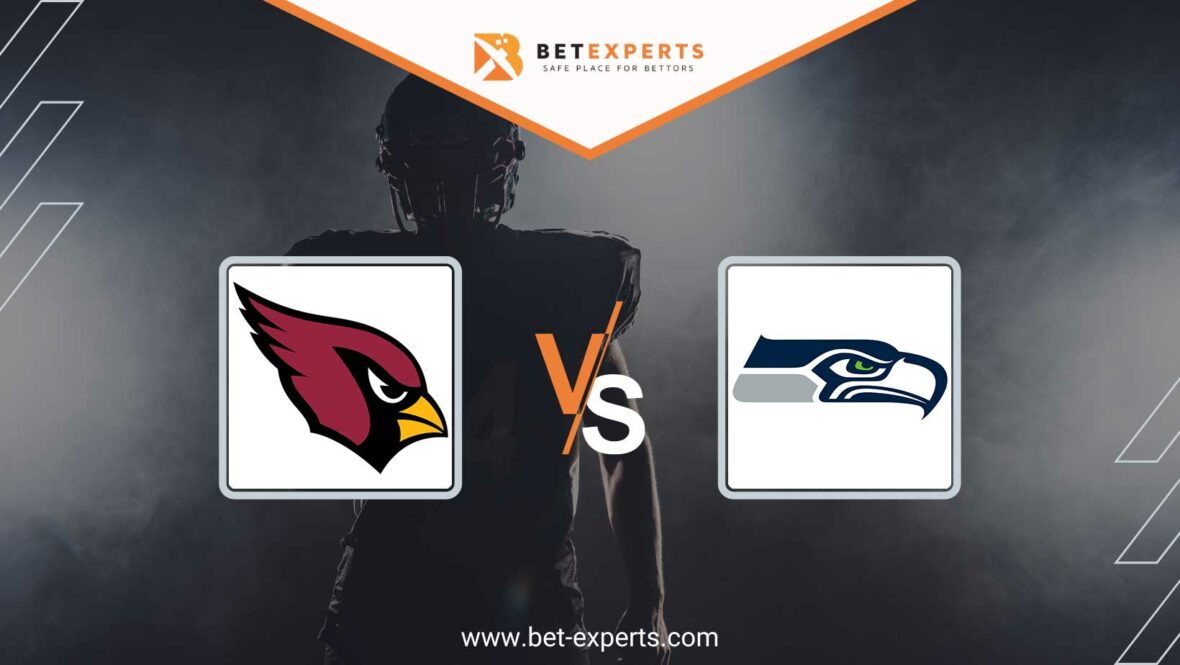 Few could predicted that the Arizona Cardinals would have two wins less than the Seattle Seahawks after eight weeks, but that is this season reality.

The Arizona Cardinals were 7-0 after seven weeks last year. They seemed to be the new force in the NFL with killer tandem Kyler Murray-DeAndre Hopkins. However, they fell a lot in second part, so the epilogue was a loss in wild-card round against the Los Angeles Rams.

Head coach Kliff Kingsbury got an award in offseason. His contract was extended for another six years. The Cardinals were expected to be one of the best teams in the NFL, but that is far from reality. They sit at 3-5 after eight weeks and will need a miracle to find their place in the playoffs at all. Their offense is solid, but the defense is terrible and allows a lot of cheap plays and yards.

There is no other outcome for the Cardinals in this game than a win. If they lose, they will say goodbye to the hope of playing in the playoffs this season. That’s why everyone expects them to come together and provide the best game so far. Definitely, they have the potential for such a thing.

When the Seattle Seahawks traded Russell Wilson to the Denver Broncos, there was hardly a single person who thought it was a good move for them. Except for Pete Carroll and John Schneider. They showed their knowledge and it turned out that a change at quarterback position was necessary.

The Seahawks had the Defensive Player of the Month and the Offensive Player of the Month in October. Kenneth Walker looks like running back this team has been looking for since Marshawn Lynch’s prime time. On the other side of the field, Tariq Woolen delighted all the Seahawks fans. Pete Carroll is simply enjoying coaching this 5-3 team. Many didn’t believe they would achieve five wins in 2022, but they are playing better week after week and it won’t be a shock if they make the playoffs.

For the Seahawks, this game is a turning point of the season. The schedule has been favorable to them in last few weeks. Four of last five games will be played in Seattle. An eventual win in Arizona would be a giant step toward the playoffs.

The Seattle Seahawks have won six of their last ten games against the Arizona Cardinals. The first game of 2022 season, these divisionial rivals played three weeks ago. Then it was 19:9 for the Seahawks in Seattle.

Rodney Hudson, Max Garcia and Christian Matthew are injured and won’t play for the Arizona Cardinals. Marquise Goodwin and Darrell Taylor are out for the Seattle Seahawks.

If this game had been played in Week 1 of this season in Arizona, the Cardinals would have been favorites by at least five points. Because of everything shown so far, the confidence that bookmakers have in the Seahawks is completely justified. However, we expect quality to prevail this time and for the Cardinals to finally show all the potential they possess. 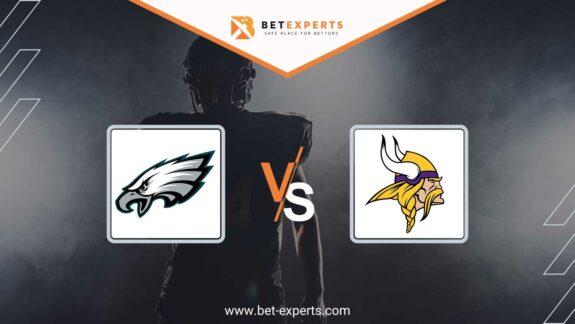