The Utah Jazz basketball players want to keep the fourth position on the table of the Western Conference, and the first step towards that goal is to win tonight’s duel against the Sacramento Kings.

The Utah Jazz is the fourth-ranked team in the Western Conference table, and on the eve of this match, it has a record of forty-one wins and twenty losses. So far this season, they have scored 7495 and received 7076 points, which means that their matches are with 220.8 points on average. At home, they recorded twenty-three victories and ten defeats in thirty-three matches, with 3,812 goals scored and 3,503 received, or 221.7 points on average per game. The Utah Jazz team has been playing quite volatile lately, and in the previous five matches, they have achieved the effect of two wins and three defeats.

They were convincingly defeated by the New Orleans Pelicans with 124: 90, and then sus and 116: 113 were better than the Oklahoma City Thunder. The Dallas Mavericks were more successful with a score of 111: 103, and in the next match, the Utah Jazz team defeated the Portland Trail Blazers with a score of 123: 85. In the last match played, they were defeated by the San Antonio Spurs with 104: 102.

The Kings have minimal chances to reach the tenth position on the table and thus secure participation in the playoffs, and they will welcome this match on the thirteenth position on the Western Conference table. As for the performance so far, in sixty-eight games played, they recorded twenty-four victories and suffered forty-four defeats, with 7,481 scored and 7,833 received points, which means that their matches are averaging 225.2 points per game. They play very badly on the visiting fields, so they achieved only nine victories in thirty-three games, with 3616 goals scored and 3867 received, or 226.8 points on average per match. As for the current form, they have managed to achieve only one victory in the last five games, which is enough to show that the Kings are in a very difficult situation.

The New Orleans Pelicans were better with a convincing 125: 95, and then the Kings defeated the San Antonio Spurs 115: 112. This was followed by a loss to the Dallas Mavericks with 114: 113, and in the next match the New York Knicks were more successful with 131: 115. The Kings were defeated by the Denver Nuggets in the last match played with the result of 106: 100.

At No. 8: The Black Mamba’s final game in Sacramento 🐍💜🙏 pic.twitter.com/b1avjrXbuQ

Sacramento Kings: Davis and Holmes. Harkless and Lamb are uncertain about tonight’s match.

The home team needs a victory, and we believe that there will be a visible difference in quality between these two teams on the field. The Kings are in very bad shape and have a lot of offensive problems, so it is realistic to expect that they will score between 95 and 105 points in this match. Given the difference in quality and poor form of the visiting team, we believe that the margin of 232 points is too high, so our choice in this match is option “Under 232 points”. 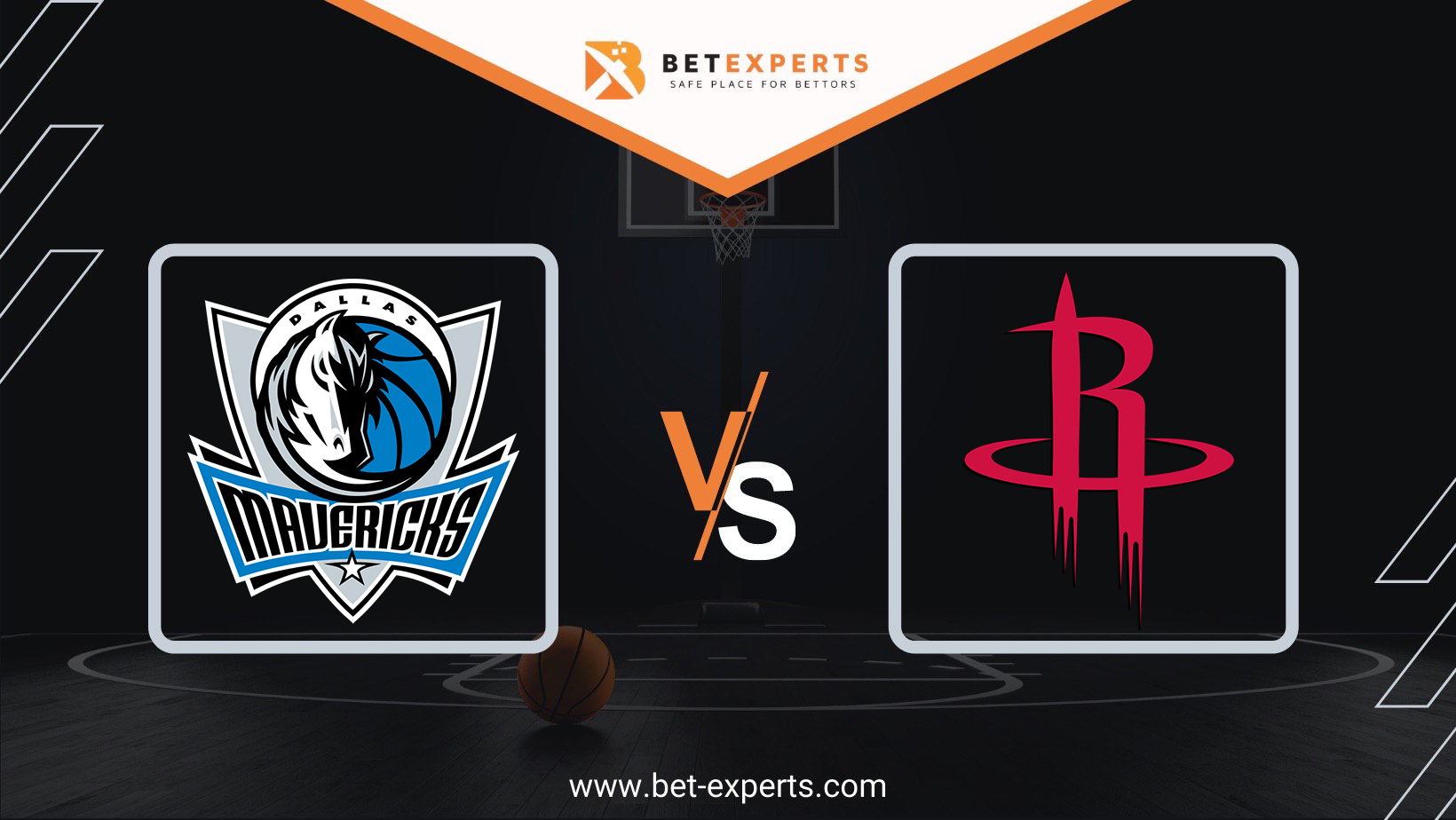 The Dallas Mavericks welcome the Houston Rockets at home tonight, who are in the last… 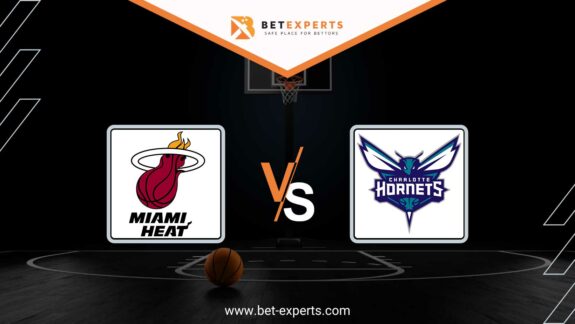 In Florida, the home Miami Heat welcomes the Charlotte Hornets, who are playing a back-to-back…