The Utah Jazz is playing its third game of the season against the Denver Nuggets tonight at 4 pm at the Vivint Smart Home Arena. We singled out this game to be our free pick of the day. We found the best odds on this game at 20bet sportsbook, which offers a lucrative welcome bonus to its customers!

The Utah Jazz is the current leader of the Western Conference with two wins after two games played. As expected, they were much better than the Oklahoma City Thunder in the first round (107:86), and the positive thing for Utah is the fact that the points were evenly distributed among the players. Bogdanović, Clarkson, and Gobert stood out with their performance, scoring 56 out of a total of 107 points. The next round brought them a duel with the Sacramento Kings and a much more difficult task. Sacramento had 52:46 at halftime and maintained the advantage until the 34th minute, and then the Utah players managed to break the match with good sequences in the last section and celebrate with 110:101. As for the style of play since the beginning of the season, the Utah players are on 98 possessions per game, accompanied by a relatively modest offensive performance. They are struggling quite a bit with a shot outside the line for three points, considering that they have scored only 22 three-pointers from 83 attempts in two matches so far. It is to be expected that he will continue with a similar style of play in this match, and we will see how he will adapt to the aggressive defense of the visiting team.

The Denver Nuggets are in the fifth position on the table before this match, and so far, they have achieved two triumphs, one defeat. They prepared a surprise in the first round away to the Phoenix Suns, and after a tremendous second half, they came to the first break of the season with the result of 110:98. They had a great fight against the San Antonio Spurs, and with a lot of trouble, they managed to keep the advantage of 9 points that they gained in the middle of the third quarter, and in the end, the scoreboard read 102: 96 for the home team. The Cleveland Cavaliers shocked Denver last night, as they celebrated away with 99:87 in a match in which they were total outsiders. Although last season’s league MVP Nikola Jokić was at his recognizable level, the rest of the team seemed confused, which resulted in a convincing defeat. Denver’s game is very similar to the game from last season when a lot depended on the mood of Nikola Jokić, but it is clear that he cannot lead the team if at least two or three other teammates do not join him in an adequate way. A lot is expected from Campazz, but he was far below his level in these three matches, scoring a total of only 11 points.

Rudy Gay’s performance is uncertain for the home team, while Vlatko Cancar and Jamal Murray, who has been out for a long time, will not play for the guests.

The mutual duels of these teams have been quite efficient lately, and only two games ended with less than 220 points scored.

Utah is the favorite in this match, and according to the current form, they are expected to defeat the Denver Nuggets easily. Although the tradition of mutual duels shows that their matches are effective, in this match, the situation should be different. Both teams have been playing at a slightly slower pace since the start of the season, and this is especially true for Denver. Denver is without Jamal Murray this season, a very important player for the team, and this is seen in the matches so far. Utah has scored 108.5 points and Denver 100 in previous matches, which is far below the set margin for this match.

We expect this to be a tough match and at a slightly slower pace, given that Utah is averaging 93.5 points and Denver 98 points. Taking all the above into account, we believe that the match will end with less than 220 points. 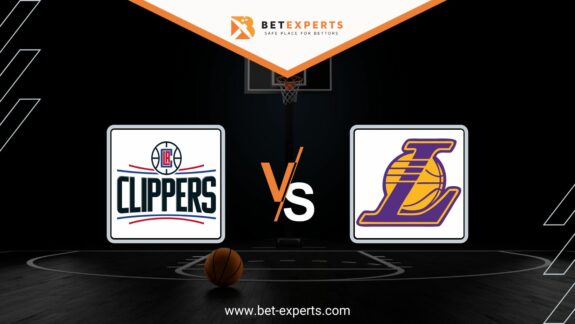