Tonight from 02:30 we will again have the opportunity to watch the duel between the San Antonio Spurs and the Denver Nuggets, considering that these two teams met on December 10, 2021, and in that match, San Antionio was better with the result 123:111.

San Antonio is currently in 12th place in the Western Conference table, with 9 wins from 24 matches played. So far, they have scored 2598 and received 2601 points, which means that they have played matches with 216.7 points on average so far this season. The Spurs are in 12th place on the list of the most efficient teams with an average of 108.3 points per game, while with an average of 108.4 points received per game, they are in 19th place on the table of the best defensive teams in the NBA league. As for the form, they managed to achieve three victories and two defeats in the last five matches played.

The Spurs are better than the Portland Trail Blazers with a score of 114:83, to then achieve a new victory against the Golden State Warriors with 112:107. In the next match, they offered great resistance to the favored team of the Phoenix Suns, but in the end, they were defeated 108:104. A new defeat followed against the New York Knicks with 121:109, and in the last match played, they defeated the Denver Nuggets at home with a score of 123:111. The Spurs have a pretty solid outside line this season, and in addition to the great Murray (18.9 points per game), there are also White, Vassell and Walker.

The squad dished out 32 dimes last night! We’re currently second in the league in assists per game with 27.9 👀 @FrostBank | #PorVida pic.twitter.com/3d9i7BRxg9

The Denver Nuggets have 12 wins and 13 losses so far and are ranked seventh in the Western Conference table. In 25 matches played, they scored 2617 and received 2631 points, which shows us that their matches are with 209.9 points on average. Denver is in the 24th place in the list of the most efficient teams in the league with an average of 104.7 points per match, while they are the ninth-best team in the league in terms of defensive performance, with only 105.2 points received per match. In terms of form, they managed to record two victories and three defeats in the last five matches played.

The Orlando Magic made a big surprise by beating Denver at home with 108:103, and this mistake was corrected by the Denver players against the New York Knicks, of which they were better with 113:99. Denver was defeated by the Chicago Bulls with 109:97, and then after the overtime, they were better than the New Orleans Pelicans with a score of 120:114. In the last match played, they lost to the San Antonio Spurs on the away field with 123:111. Denver continued to play at a slightly faster pace, but that style of play is not bringing the desired results for now. Focusing on the defensive segment of the game in this match can be the key to eventual victory.

Don’t miss out on this one-time offer when we take on the Timberwolves on Wednesday, December 15th.

Two of the last five duels between the Spurs and the Nuggets ended with less than 218.5 points, as many as the bookmakers offer for this match.

San Antonio managed to beat the Denver Nuggets 123-111 at home two nights ago, and the Spurs were in complete control of the match from start to finish. Due to problems with player injuries and shortened rotation, Denver played the match again at a faster pace, but this time they failed to adequately parry the opponent. Weak engagement in defense allowed the opponent to hit 15 shots for three points, and we must say that the Spurs had an excellent 59% success in shooting for two points, which further confirms the fact that Denver players did not play in defense as they should.

The Nuggets will have to completely change their approach tonight and play much more engaged in defense, which should result in this being a match with a much lower number of points compared to the match played two nights ago. 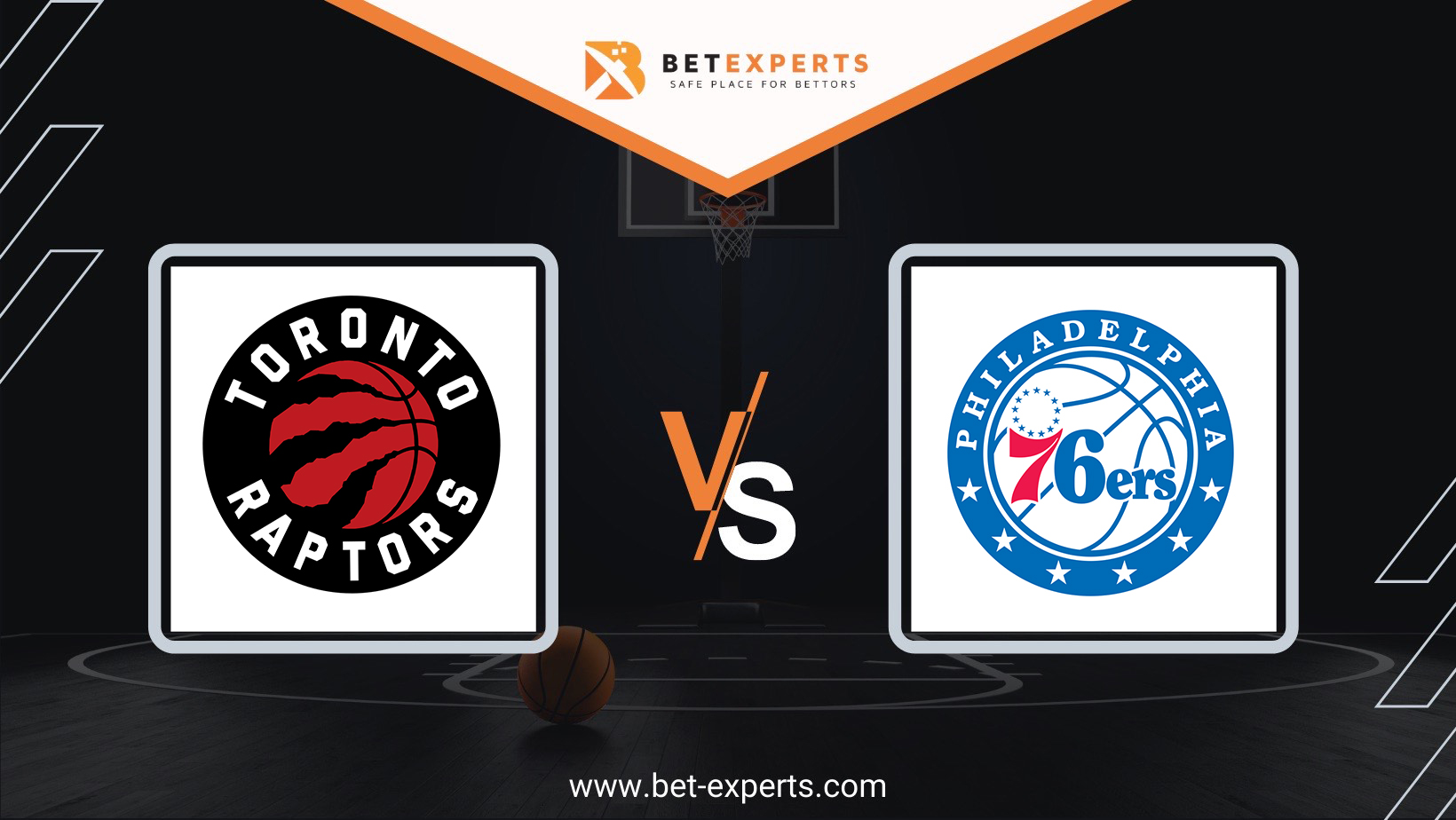 On the night between Saturday and Sunday from 01:00, the Chicago Bulls team will host…